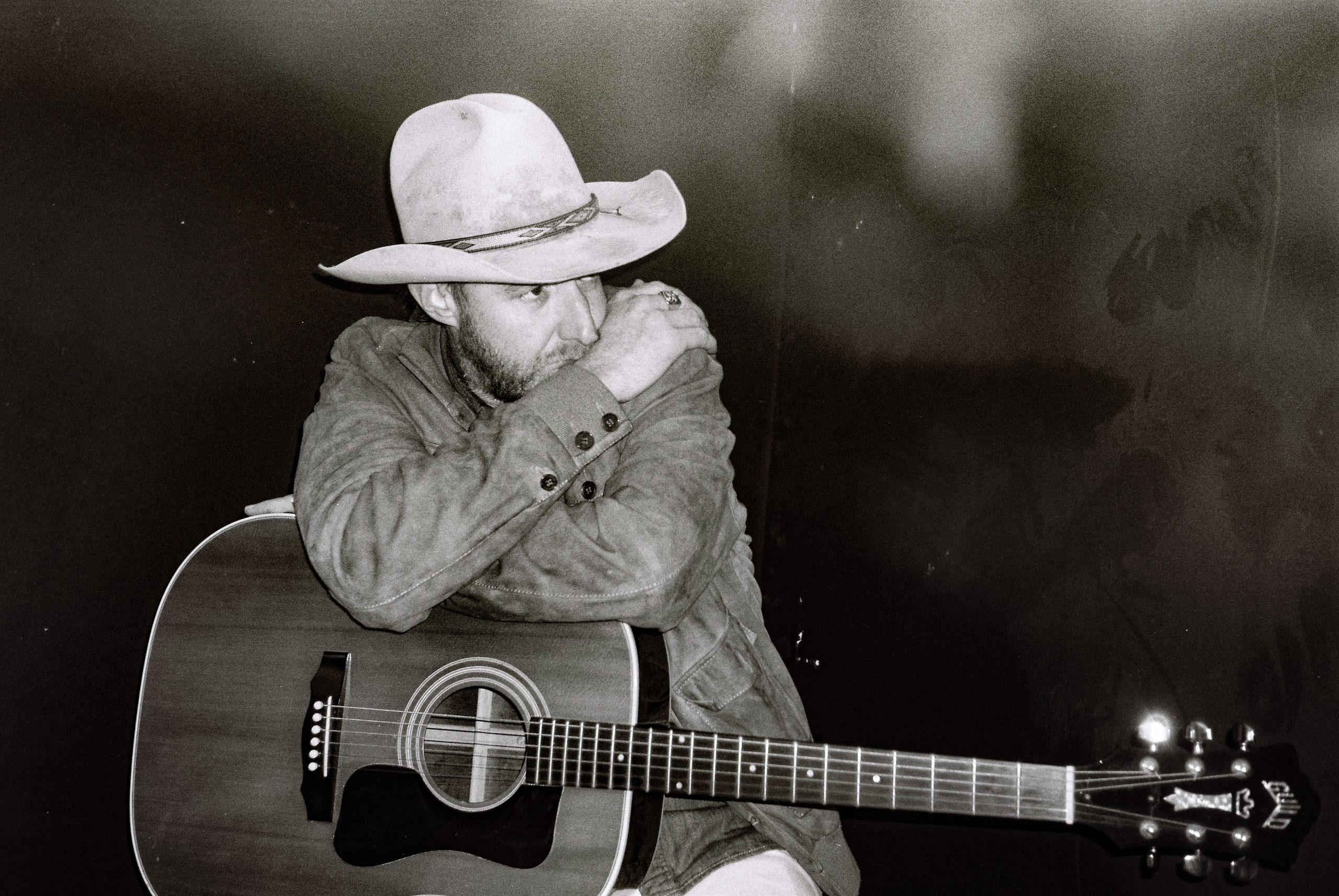 “I think this EP is definitely a road tripper,” says Jonathan Terrell of his newly released 6-song offering A Couple 2, 3…. We dig into what it’s been like working with Beau Bedford and the gang at Modern Electric Studios in Dallas, TX, how Terrell’s feeling about hitting the road with Midland, and much more.

1) Congrats on the release of your new EP, A Couple 2, 3…. What’s the general tone of this song collection, from your point of view, and what did writing and recording these tunes teach you in the process?

I think this EP is definitely a road tripper. The challenge for me in every song is for it to take me somewhere, not just visually but emotionally. I really wanted this collection to be concise and to say as much as possible with as little words as possible. I have a tendency to write more than a couple 2, 3 verses so the goal was a less is more approach.

2) What’s it been like working with Beau Bedford and the gang at Modern Electric Studios in Dallas, TX, and other than your own, what are some of your most-preferred productions Bedford’s done?

The reason I keep going back to work with Beau is because he treats me every session with kindness. There are no bad ideas. Only ideas that don’t necessarily work for the song. He’s a yes man with great ideas and great musical abilities. It’s an easy relationship when the goal is lifting the song up to its potential. I love what he’s done with Leah Blevins, Paul Cauthen and Sunny Sweeney’s albums. Very dope work.

3) The EP kicks off with a sweet-sounding mid-tempo Country shuffle called “Samantha.” Do you have one or two all-time favorite Country shuffles you could share about and tell us how you discovered them?

Oh yeah, I cut my teeth playing Honky Tonks in Texas so the crowd will definitely let ya know if you’re not shuffling to their liking. A couple big ones for me are Dwight Yoakam’s “This Time” and Garth Brooks’ “Not Counting You.”

4) What’s going through your mind as you gear up to hit the road again with Midland this fall for a string of West coast dates?

I’m currently writing this on the bus with William Clark Green on our way to Bozeman, MT, for a show tonight, so I think my head usually stays in the game. I had vocal cord surgery about a year and a half ago so my priorities for tour are taking care of the ole pipes and playing the songs as best as possible. I won’t lie. I’ve written the setlist for Red Rocks about 9 times.

5) Could you share some behind-the-scenes fun facts from making the “Better For You” and “Texas” music videos, and tell us how those visual components complement the songs?

So these were my 1st videos to be this hands on. I wrote both scripts and directed the “Better For You” video. The theme for the “Texas” video was basically EVERYONE is welcome in Texas. No matter what planet you’re from. The “Better For You” video really leaned on film noir. Notably the classic “femme fatale.” I had just finished the Larry McMurtry book The Last Picture Show and was really connected emotionally with this dramatic small town love affair. I know the video is a bit dark but so is life sometimes. I think the video had more to do with reincarnation than anything.