See what’s new with Grammy-nominated artist Garrison Starr as she celebrates the 25th Anniversary of her major-label debut album, Eighteen Over Me. We talk about her recent run of shows with Meg Toohey, a new single on the way in which Starr reclaims her spirituality and gospel roots, and the up-and-coming songwriters she’s keen on right now.

1) You just went out on the road for a short run with Meg Toohey to celebrate the 25th Anniversary of your major-label debut album, Eighteen Over Me. What’s on your mind now, and what are the most significant changes in your life since releasing that record? 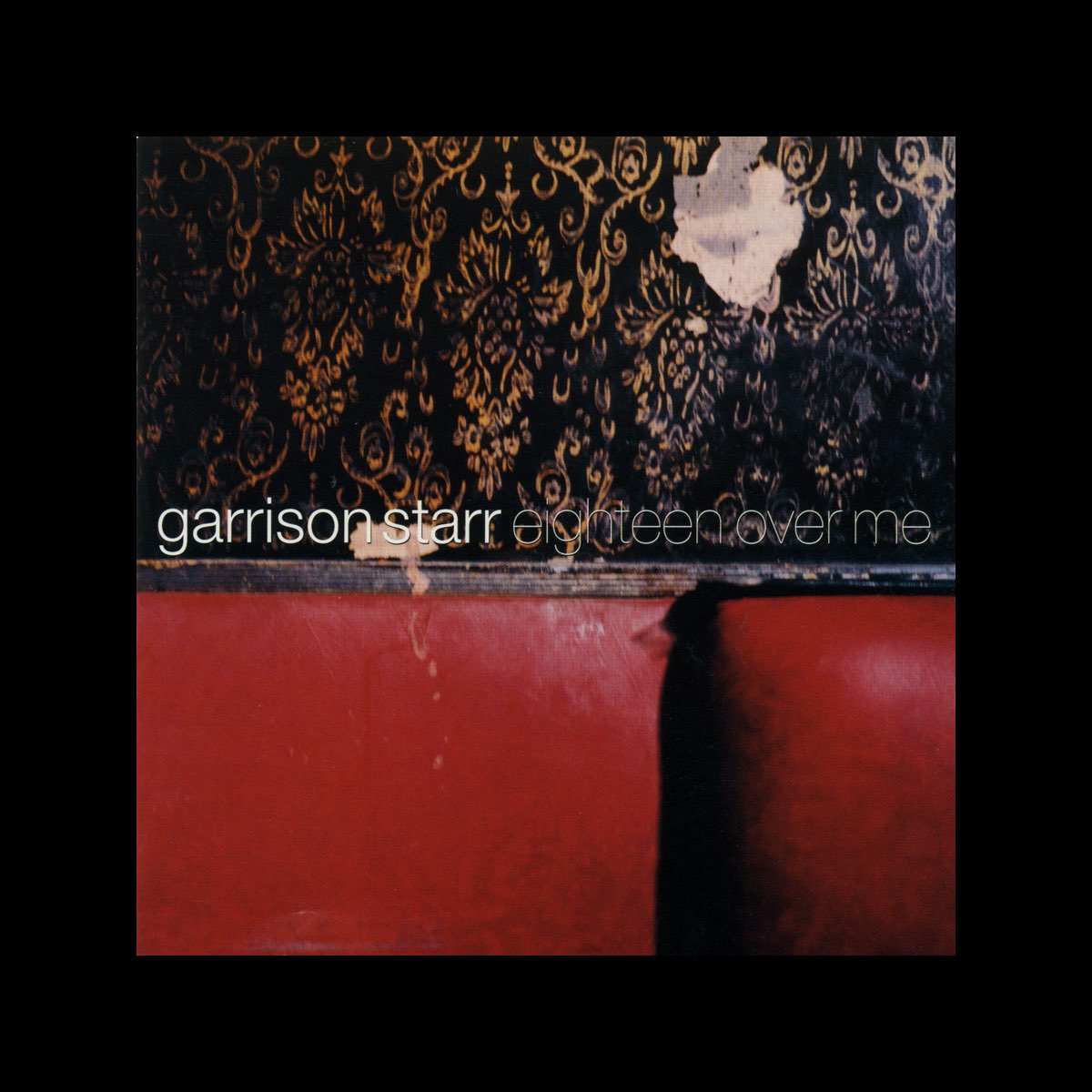 It’s funny – I’ve been reflecting on all the expectations I had at the start of the tour and how all of them were exceeded, but not at all in the way I thought they would be. The tour was a full-circle closure moment for me. I was so encouraged by all the love I received from people and I was energized by the connection of these intimate live shows. We need each other, man. Now more than ever. I’m ready for the next part of my adventure, being able to close a chapter in a few different ways.

Bonus: How did you and Meg Toohey first connect, and what draws you to her music?

Meg and I have been friends for a while through other friends… I love her humanity in her artistry. She’s real and it’s not what you would expect. And obviously she’s an amazing musician on top of that.

2) Your 25th Anniversary run brought you back to Memphis to the Crosstown Arts Theater. The show at Crosstown was recorded and will be released as a live album. What highlights can you share from that night, and what can you tell us about the upcoming album?

Well, the biggest highlight of the night for me was having my A&R guy, the guy who signed me to Geffen in 96, Ray Farrell, flew in for the show. Having him there was so special. The upcoming live album is very much “in process” at the moment, but my intention is to make it available on vinyl and there will be a short documentary element to it as well. More to come on that! But I’m super excited to have captured this special moment in time.

3) Talk to us about your upcoming single release. What motivated you to write this tune, and what emotions does it elicit when you hear it back?

I’m excited to be releasing a new single soon from a new album I made called Garrison Starr and the Gospel Truth. I’m reclaiming my spirituality and my gospel/Americana roots and removing the evangelical Christian chain around my ankle. There are so many of us who grew up in that religion and just don’t resonate with that message or that language. Spirituality is personal, and God is a very big idea. I think we can all be a part of it however we choose to be. Love isn’t for sale, and it definitely doesn’t discriminate.

4) How would you encourage readers to get involved or advocate for LGBTQ+ rights?

I mean, the work is to learn to love ourselves and, in turn, each other. The work is personal responsibility and inclusion. So, I’d say we have a long way to go there. This is a life-long, painstaking journey for every human being. Everybody has to do their part on their own time in order for things to change. The more love in our lives, the more we have to give to others.

5) Who are some up-and-coming songwriters/bands that you’re keen on, and why?

Katie Pruitt, Jake Wesley-Rogers, Max Gomez, just to name a few… they are all fierce and bold and honest in their writing and their artistry. Check them all out!

Bonus: What does the remainder of 2022 look like for you?

I’ll be doing a little bit of spotty touring and hopefully releasing a new single!