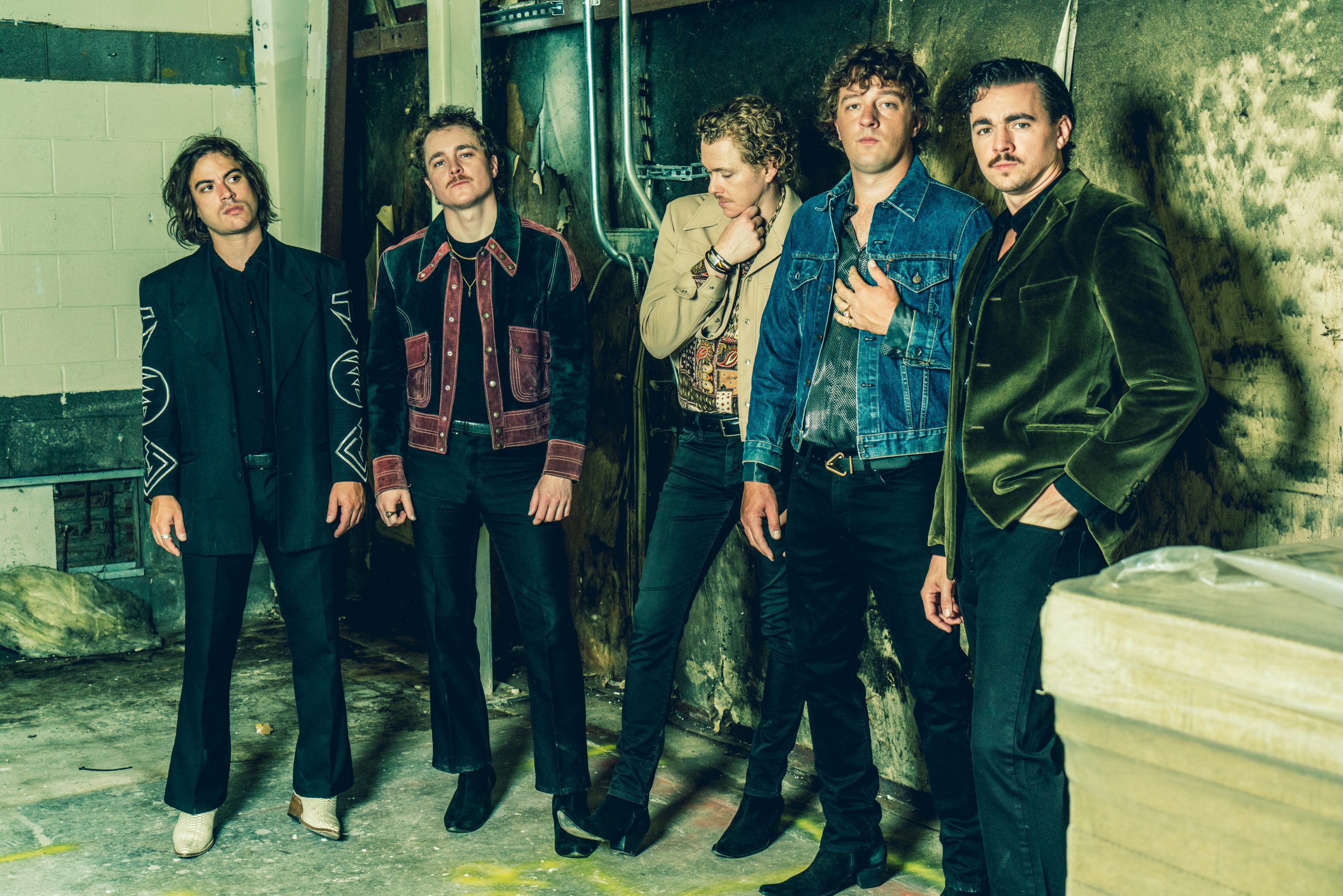 Connect with Chris Regan, lead singer/guitarist of Ceramic Animal, one of Easy Eye Sound’s most recent signees. Regan shares details of growing up in a pop-punk-dominated Doylestown, PA, the rewarding feeling of doing something yourself, and how collaborating with veteran songwriters, including Desmond Child and Pat McLaughlin, taught him a lot about keeping the flow of lyrics.

Ceramic Animal will hit the road with The Nude Party at the beginning of June, and you can score tickets now at ceramicanimal.net.

1) Talk to us about your upcoming tour with The Nude Party. You’re playing some pretty epic venues, including the Troubadour in LA and The Blue Room at Third Man Records in Nashville. Which stops are you most excited about, and what tricks do you have up your sleeve for this run? 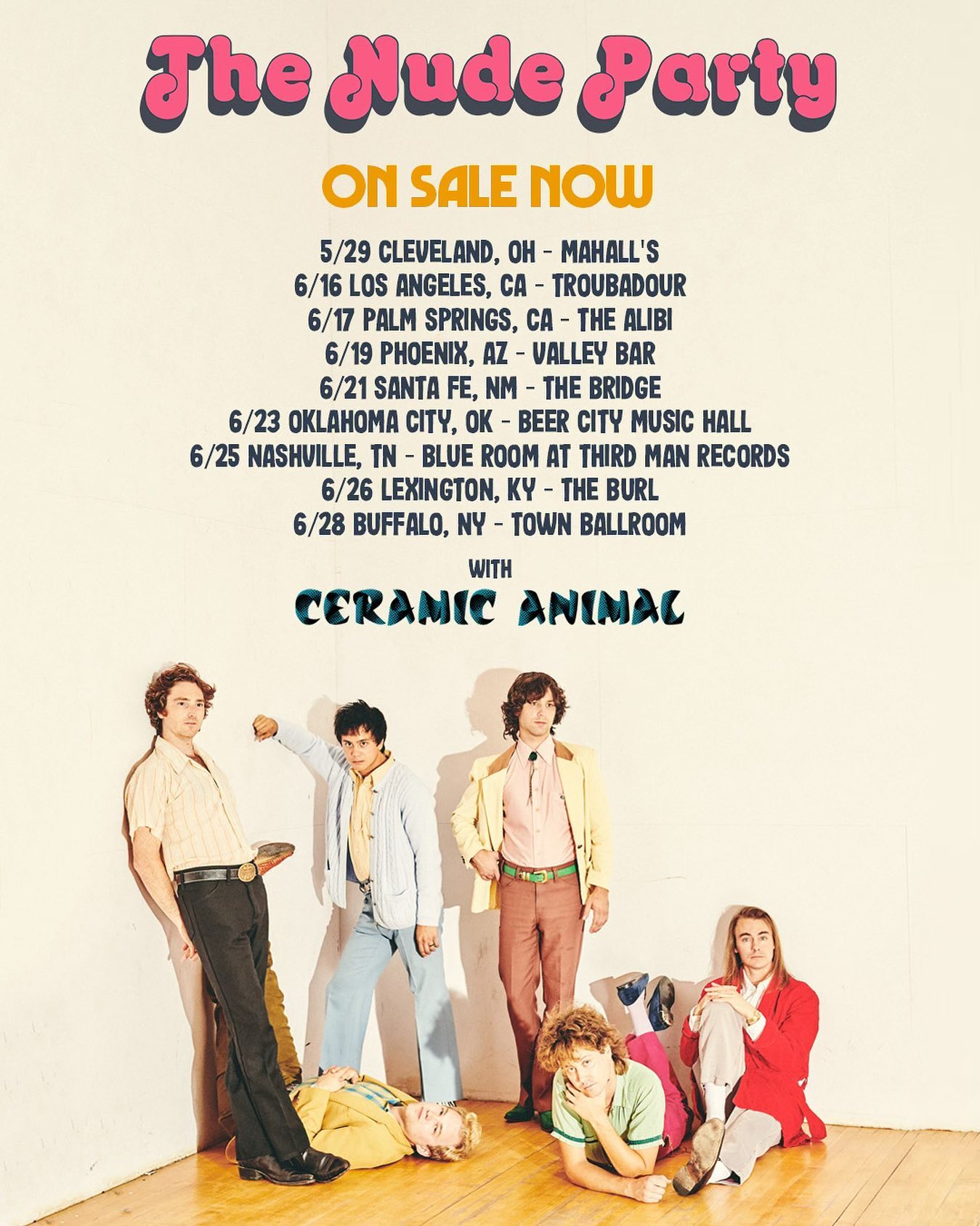 There’s a lot to be pumped about for these shows. One of the nice parts about the road, aside playing the great venues, is the ones that surprise you with great crowds and energy. We are stoked to see what happens.

We always got some tricks, trying to incorporate a mechanism for Anthony to be flown over the audience on guitar solos but we are still working out the kinks so not sure if we will have it for this run.

2) Before recording Sweet Unknown at Easy Eye Sound in Nashville, TN, you (Chris) went and wrote songs with Dan Auerbach and veteran songwriters Desmond Child, Pat McLaughlin, and Angelo Petraglia. What was that experience like, and what did you learn in the process? 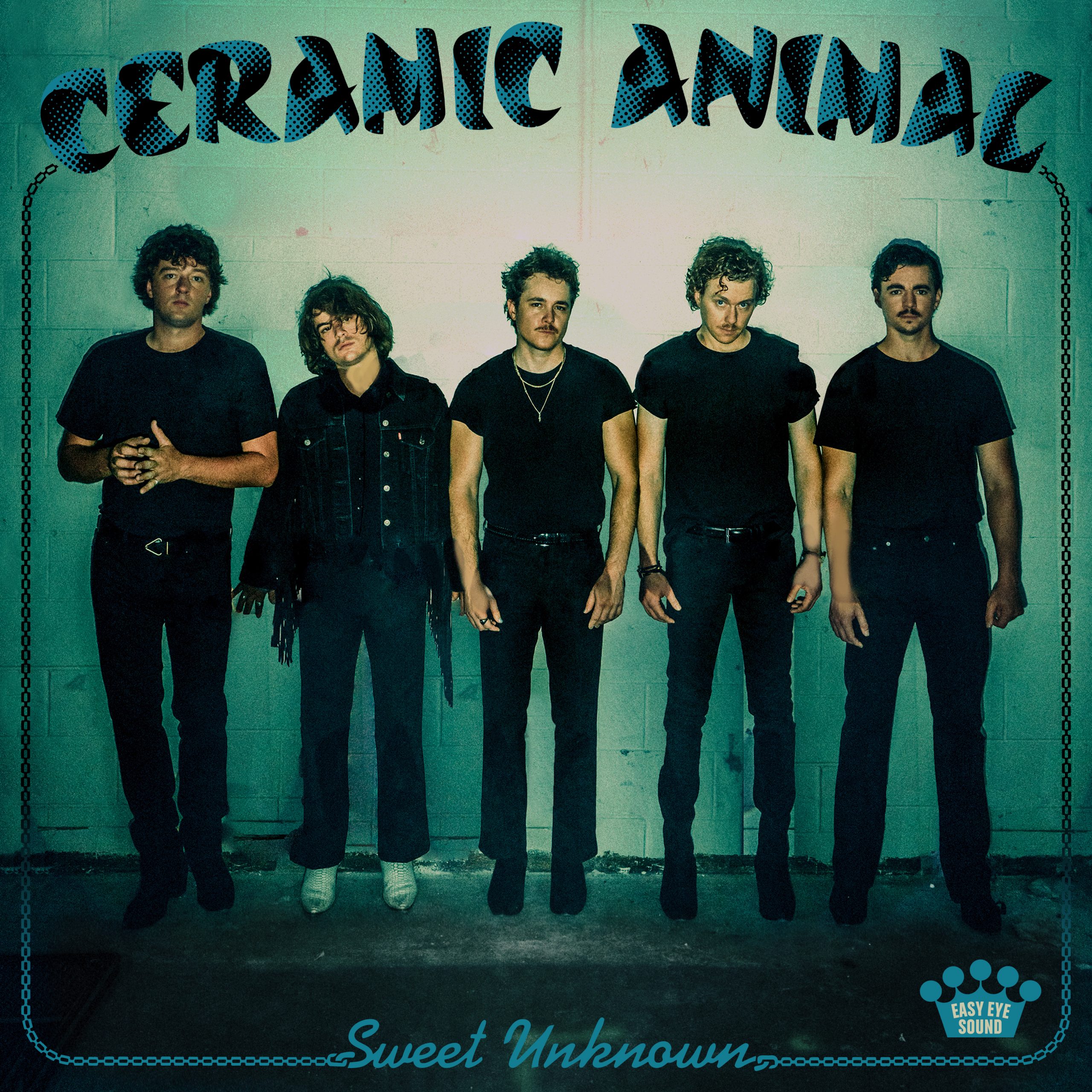 It was a new way of writing for me. A classic Nashville set up. I learned a lot about keeping the flow of lyrics going and making sure the sing-ability is there.

I found it a bit limiting in certain creative aspects because that was my first time writing in that manner but it definitely speeds up the song writing process which is rewarding. It’s nice to have someone launching out ideas when you hit a block.

Bonus: The people want to know, are there still copies available of The Easy Eye Sound Exclusive Sunshine Yellow Vinyl, and what can you tell us about the making of those uniquely radiant discs?

There are just a few left! We thought the yellow was a nice pop and contrast to the teal theme and black theme on the cover. The black/teal/yellow reminds me of our first record, The Cart, just inverted, which I think is interesting.

3) What can you share about having found success on your own terms? How long have you been making music together, and what’s changed for you in the last few years? 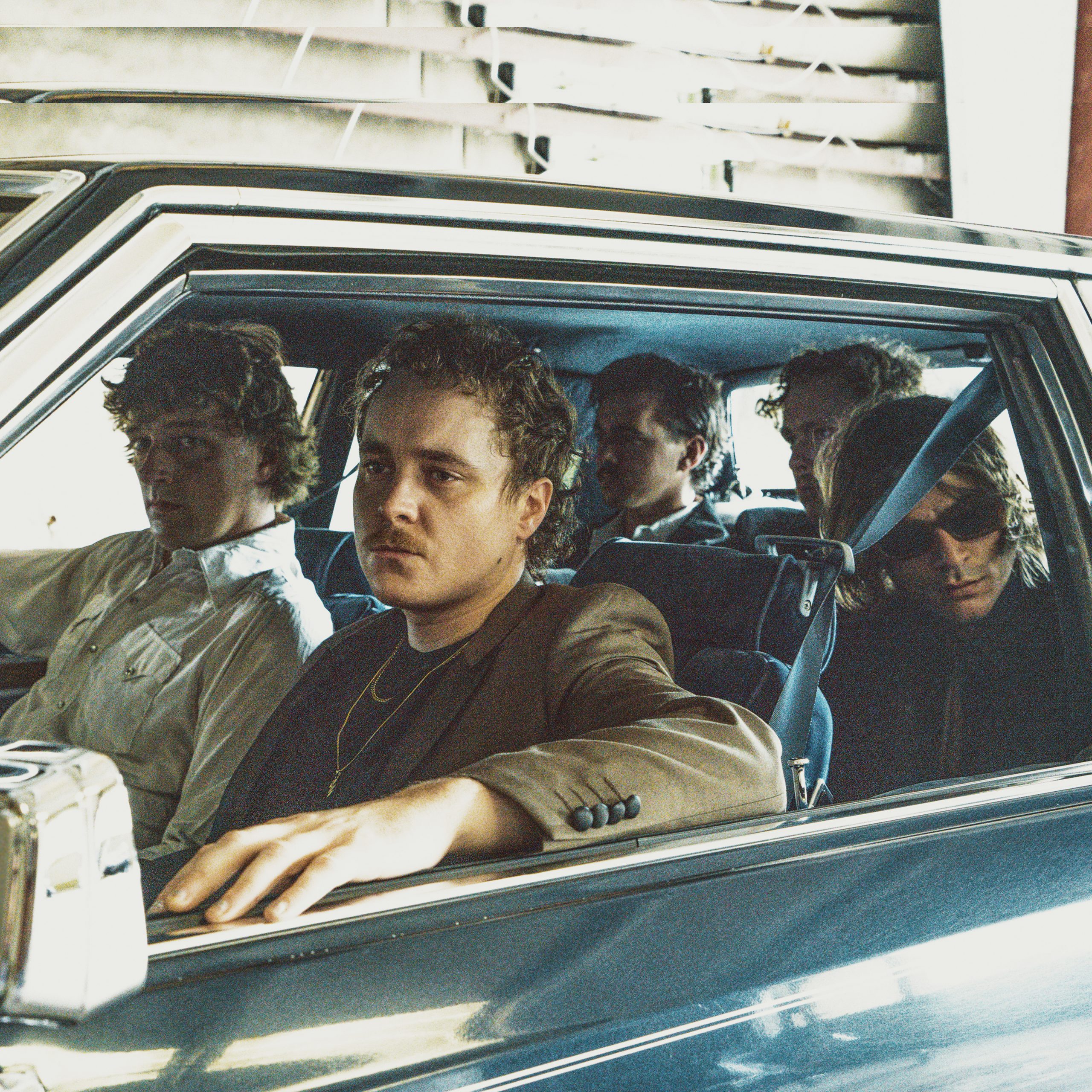 There is nothing more rewarding than doing something yourself. We were lucky to have done as well as we did by ourselves and I think our first three records are outstanding. Except for Dallas, we all have been making music together for pretty much our entire lives. Three of us are brothers, and I began my first band with Ant when we were in 5th grade. Covid threw everyone for a loop, and I think those changes are still shaking out, but the future looks real good.

4) What was it like growing up in Doylestown, PA? Were other kids into the same music you guys were? What was the scene like there and what inspired you to pursue music as a career?

The scene in Doylestown was pretty much pop-punk, and there have been some very successful bands from that genre that have come from here. I was always listening to late 60’s/70’s rock, so I never really found myself playing shows in the scene. I have just always been drawn to creating music. It is my natural state and that’s where I feel most productive.

5) What about the making of your music videos? “Sweet Unknown,” “Tangled,” “Up in Smoke,” “Valerie” – what’s it been like to work on those, and are there any behind-the-scenes stories you can share?

Making music videos is always a long day or two. We have had experience making great videos with releases from our previous albums for songs like “Look for a Lover” and “Working (Real Hard)” so we knew what to expect. It is just about keeping the shots going and trying to nail it in as few takes as possible. Makes it easier to shoot and takes some stress off of the gang editing it too. One story with “Tangled” is that we filmed that in Nashville in January. We had to jump into that pool and it was about 38 degrees out so that was a little rough.