Andrew Combs has just released a must-hear LP titled Sundays, a poetic and personal set of songs produced and recorded with his friends and frequent collaborators, Jordan Lehning and Dominic Billett.

Along with questions about the record and what inspired it, we connected with Combs to hear about his current interests, which include the works of Franz Kafka, Robert Eggers’ The Lighthouse, and more.

1) Mind sharing a little about the recording process for Sundays? Where and with whom were you working, and what concerns were swirling in your mind at that time? 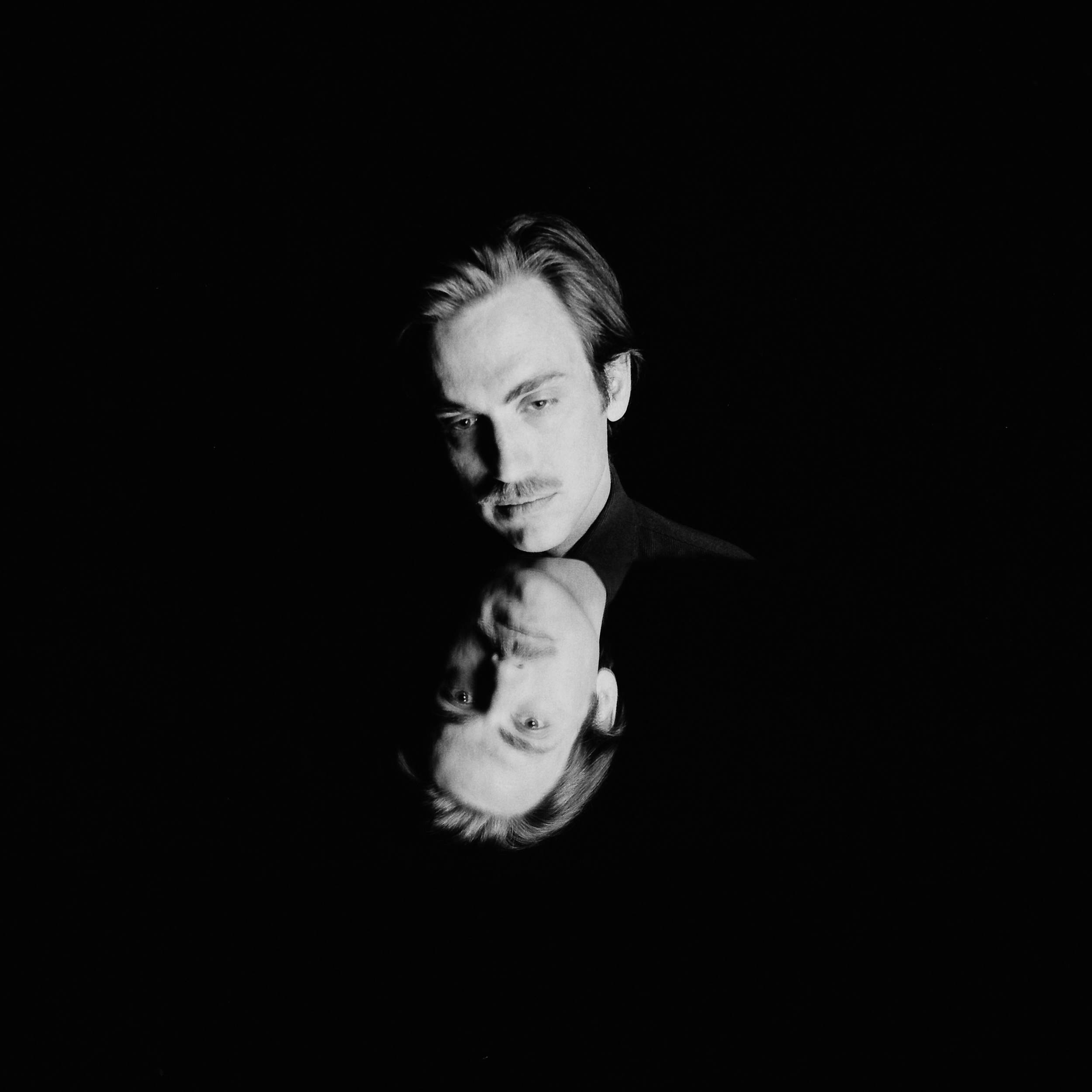 At the end of 2020 and into early 2021 I had been dealing with some mental issues. Anxiety and depression had left me feeling crippled and ill equipped to face the world as it seemed to be starting to return to normal, post COVID. In my past I had struggled with these issues, but the amount of panic and uneasiness that crept into my mind brought me down harder than ever. I struggled with the idea of finding help, but eventually sought medical attention and later became immersed in meditation practices.

On the heels of this tumultuous time, my pal Jordan Lehning called me up one day in January of 2021 saying he had a thought to record some songs in mono, all dry with no reverberation or effects. Could I come over? Let’s get a drummer involved! How about next Sunday? I called up our mutual friend Dominic Billett and we made a plan to come over at the end of the week. Our initial idea was to just have fun and take it where it went – myself on guitar, Dom on drums, and Jordan on bass. I had two songs that I had written in the prior 6-8 months and brought them to the table. We put them both down. That’s how it started. After that we met up every Sunday to record what I had written the week before.

2) Your collaborators on this record — Jordan, Dominic, and even Alysse Gafkjen, who captured the album’s cover photo — you’ve worked with them on previous projects like Canyons of my Mind and various others. Could you speak on the importance of collaboration in your creative life and give us a general sense of the sort of artists you enjoy working with?

Although this record is the most personal I have ever made, it ultimately feels the most collaborative as well. I could not have made these recordings without the help of Jordan and Dom. Not only were they instrumental in the overall sonic palette and musicality of the record, but also, since they are both very close friends of mine, it was easy for me to be vulnerable around them with these songs. It really could not have worked any other way.

Alysse Gafkjen was called to help with the album photography after the record was done. I had worked with her before, but not on any of my own projects. This record, to me, sort of plays out like a black and white short film. Being such a force behind the lens, I knew Alysse would understand what I was going for. I told her my idea for a simple photograph of my face with a mirror below, and she nailed it.

3) Looking to your friends or collaborators who are not in music, who are some folks you’re proud of right now for the work they’re doing for the planet or society at large, and how would you recommend readers get involved or show support?

Austin Leih who is the filmmaker I enlisted to make all my videos for Sundays is someone I am immensely proud to know and call a friend and collaborator. He is a young guy with extreme intelligence, drive, and talent who I know will go on to do big things in the film world. His outlook on art and his work ethic are inspiring to me every day. Look him up!

4) We often turn to art as a means of “working through something” — grief, shame, regret, you name it. Did writing and recording the songs for this album bring you any sense of clarity?

I don’t think I could have written these songs while I was going through my mental episode, but rather as a cathartic way of looking back on the whole ordeal. It definitely helped me reemerge from chaos into a more peaceful mindset. The record, along with medical attention, meditation, and love from my friends and family were all pieces in the puzzle for me to get healthy again.

5) For those in the early stages of a musical career, trying to navigate their way through “the business,” what advice can you offer, or what pitfalls can you help them avoid?

Stick with what is in your heart. I know it is cliche to say, but it’s true. I spent far too much of my early career trying to be someone I was not.

Bonus: What books have absorbed you lately, and why?

I have been in love with all things Franz Kafka lately. He has that sense of tangible surrealism I love in art. Powerful and inspiring stuff.