Mabilene says the video acts as an address to “generational trauma and what it takes to break free from deeply ingrained patterns.” Watch the video below, and get to know Mabilene’s story in this 5 Questions feature. 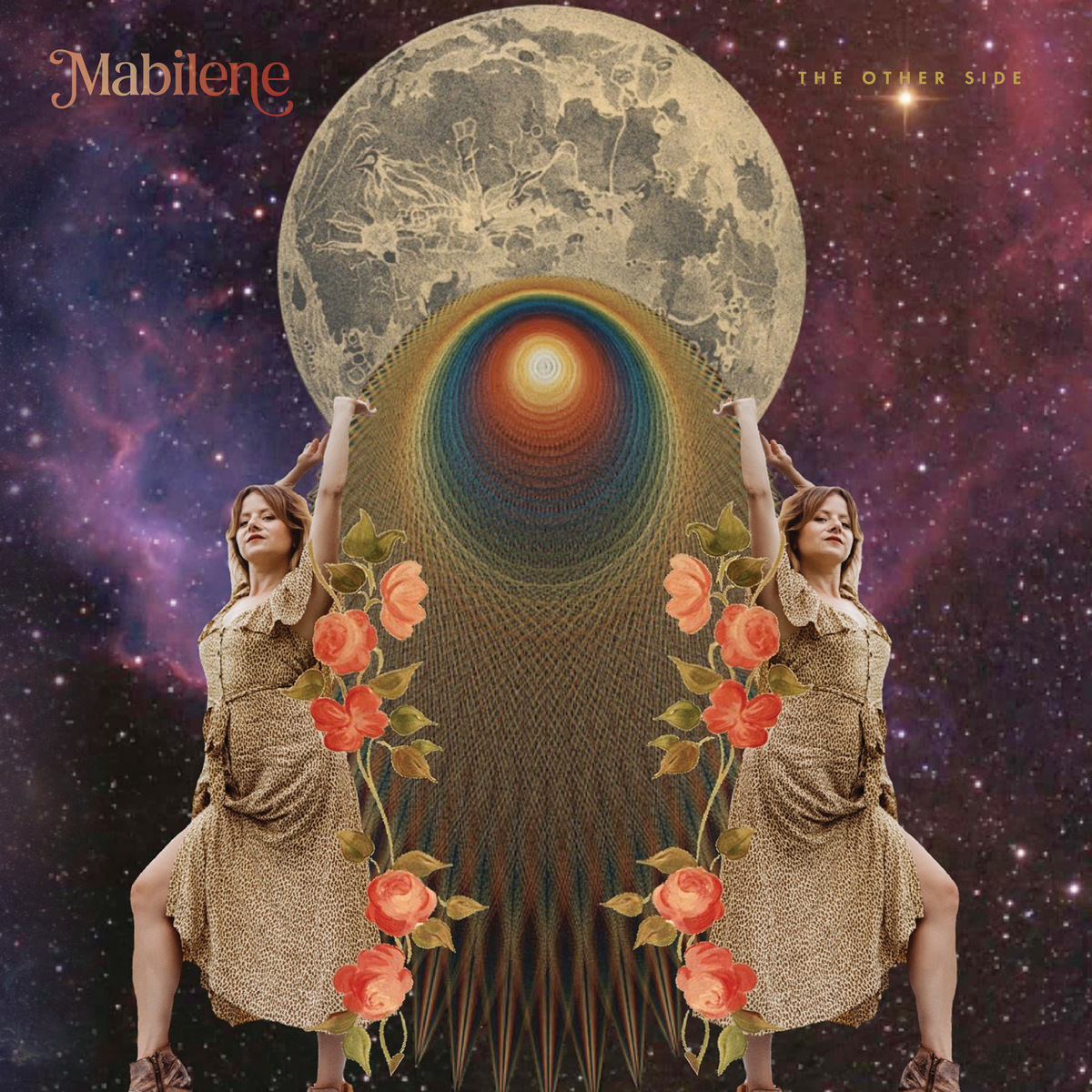 1) You just released your debut solo studio album, The Other Side. Where did you track the songs for this record, and who was involved in the production process?

2) What do the words “The Other Side” mean to you personally?

The Other Side is an invitation to move beyond polarity into community. It means seeking to understand when tempted to judge. Where fear would have us on constant defense, standing on opposite sides of a chasm, love builds a bridge.

It’s the Rumi quote – “Out beyond ideas of wrongdoing and rightdoing, there is a field. I’ll meet you there.”

3) What was it like working with Jordan Lehning, whose production credits also include Rodney Crowell, Andrew Combs, Lydia Luce, and others, and how did you two initially connect?

Lydia Luce is actually how I found Jordan. My previous band The Battlefield had shared a bill at The Hotel Cafe with her and The Stray Birds back in 2016. In 2018, I found myself at one of her Lockeland house concerts, and when she released Azalea a couple of months later, I gave it a listen. I had just moved to Nashville and was considering a different producer for my new project. But when I heard that record, and found Jordan in the credits, my curiosity was piqued. We met for lunch, and that was that.

Working with Jordan, I was immediately at ease. He’s as intuitive as he is talented. In pre-production, he was a great listener and quick editor. The album came into focus easily. We worked on a tight budget and timeline, so his ability to shift quickly and keep things moving was a godsend. There were only a couple of times where I just wasn’t feeling what was happening in the room, and both times (before I said anything) he stopped, looked at me and said, “this isn’t it.” I said, “nope” and we shifted gears. When it comes to the creative process, I found him to be open and receptive. The atmosphere was light and playful. And I was amazed how he was able to wear so many hats so effortlessly; to go from playing pitch percussion to writing string arrangement was all in a day’s work.

4) You’re from Houston, TX, but you currently reside in Nashville, TN. Which of those two cities has had a more significant impact on your songwriting, and how?

It’s hard to tell how the strands of inspiration are woven together when it comes to my songwriting, but it’s easy to appreciate the atmosphere I grew up in, so let’s go with Houston.

There’s definitely a whole lot of Texas in my soul. It’s a wilder vibe than some of the more polished Nashville Sound (but I love that too, and my production is pretty polished). George Strait and Willie Nelson are the sounds of my youth. And in most of my memories that involve food, there’s zydeco playing in the background. Artists like Townes Van Zandt and Guy Clark I came to later. But they’re also from Texas and came up playing bars in Houston, so there’s probably something to that.

Houston is really a melting pot. It’s such an international city, and I know that’s had a huge impact on me as a human which makes its way into my writing. Curiosity was always nurtured, and I developed a deep reverence for the power of storytelling. I’ve never felt a need to fit my writing or sound into a particular genre or box, and I’m not sure it would cooperate anyhow. I’d say that’s Texas at its best.

Bonus: Where are some of your favorite places to catch live music in Nashville?

Nothing too out of the box here – The Ryman & The Basement(s). Otherwise, I love DIY house shows. There’s so much talent in this city and very often incredible artists don’t have enough of a fanbase to book the more popular venues in town. Some of the best shows I’ve seen have been from the comfort of a friend’s couch or lounging in a backyard.

5) Today marks the World Premiere of your new music video, “Old Magnolia.” This video was directed by Ryan Wotherspoon and stars Nashville-based actress Hayden Blane as Diana. What was it like for you working on this project, and how does the video help bring the themes of the song to life?

Working on this video was like shelter from the storm. We started planning it in early 2021 and shot in May. Like so many, I had been spending most of my time in isolation with very little creative opportunity on the horizon. Hayden and I had met back in L.A. and been close friends for over a decade. Through the years, I’d witnessed her incredibly deep and grace-filled work as an actress. She’d recently had a baby and, like myself, feet disconnected from her artistic life. As a Nashville native whose family has been in Tennessee for generations, she easily connected with the themes in “Old Magnolia.”

When I asked her to collaborate on the video, it was an instant yes.

She suggested Ryan who was an immediate fit. And her husband Brent signed on as a producer. For months we met weekly over Zoom to flesh out the story and plan the shoot. In a challenging time, the project brought me hope and community. It also offered a brief return to performance as I played online shows to raise money for our budget. We then spent two beautiful days shooting out near Sewanee before heading back to Nashville to shoot with all of the ladies in our brunch scene. We had a blast.

“Old Magnolia” is about generational trauma and what it takes to break free from deeply ingrained patterns. The song deals with outdated modes of behavior and the ways in which they deaden and trap women in lonely and often abusive situations. In the video, we see a southern beauty (Diana) in a failed marriage living a life that appears to be lifted from a magazine. She’s perfect on the outside but lost to herself. My character represents the voice of intuition inside of every one of us; the muse urging us to break free.

We journey with Diana through the day she decides to end her marriage. We wanted the viewer to get a clear picture of the relationship and atmosphere she’s leaving, so we structured the video around a series of flashbacks where something in the present triggers a memory. As those memories snowball, her intuition grows louder and louder until she decides to walk away, to step out of her pre-ordained existence and into herself.

• Please enjoy the premiere of “Old Magnolia” by Mabilene •