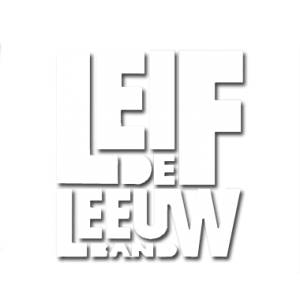 At the age of 19 he’s a phenomenon in the Dutch Blues scene: guitar player Leif de Leeuw. At the age of 15 he won the prestigious SENA Dutch Guitar Awards. Ever since, he’s had a tremendous drive for continuous success in his own Leif de Leeuw Band. A band of which the long expected first album will be released: EP Deluxe.
On this mini-album, that contains five original songs which together take about half an hour to listen to, the band show that they are more than just another blues band. Although Leif’s playing and the sound of his band is deeply rooted in the Mississippi delta, the Leif de Leeuw band doesn’t let this restrict them.
“This is what makes the band so unique”, the guitarist stated. “We don’t commit to one genre, it can go in any direction. EP Deluxe contains blues-rock, funk, soul and even fusion. It is everything but traditional blues.” 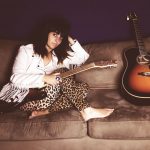 World Premiere Video: “Hoping for the Best at the Springwater Supper Club” by Pauline… 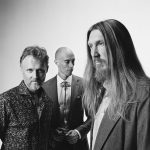 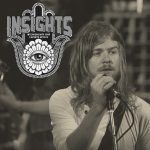