If all you did today was discover Katrina Cain, you could call it a pretty solid day! The vibrant Dallas native, who grew up singing in choirs before going on to leave a major mark on NBC’s The Voice: Season 15, is gearing up to release her debut album this year, and DittyTV has the honor of sharing the official video for a new single to support it, “Things I’ll Never Say.”

“The songs I’ve been working on lately, including “Things I’ll Never Say” is a part of a project called The Jessamynn Tapes,” says Cain, adding, “the project is focused on using sounds that are more organic and traditional than my past pop projects, so it’s aiming to explore Americana, folk, and country- and for me, it’s also an exploration of my roots.”

1) Could you tell us about your family background and share how you got started in music?

I was born in Dallas and we moved around a lot as a kid before settling in a small town in Connecticut. I’m the only musician in my family but my mom and dad are both huge supporters and fans of music themselves. They always had instruments around that they would play, and encouraged me to practice on them.

I started singing in choirs as a kid, wherever I could find them- whether that was in the community, at a church, or through school. I would sing anywhere they’d let me in. My parents have always been supportive of me being a musician, which I’m so grateful for.

2) Are you self-taught, or did you take vocal lessons/have a musical mentor?

I took lessons on various instruments growing up and sang in choirs, but I didn’t get serious about vocal lessons until I went to college for music. I’ve never really had a musical mentor, I felt really lost in the collegiate system. I felt like a ghost there. I think that’s why I turned to exploring as many different genres as possible just to find what I liked.

When I find a song that moves me, I tend to listen to it over and over again for days until I finally get tired of it. It must be super annoying to live with me.

Bonus: Growing up, who were some of your musical heroes?

Joni Mitchell, James Taylor, Tori Amos, Simon & Garfunkel, and later, Ingrid Michaelson. My parents also took me to see Willie Nelson/Bob Dylan as my first concert, and would play their biggest hits constantly, so that had quite an impact on me whether I wanted it to or not.

3) Is there a debut album in the works, or are you sticking with singles for now?

I do have a debut album coming this year! The songs I’ve been working on lately, including “Things I’ll Never Say” is a part of a project called The Jessamynn Tapes. The project is focused on using sounds that are more organic and traditional than my past pop projects, so it’s aiming to explore Americana, folk, and country- and for me, it’s also an exploration of my roots. I’m planning to release a single or two, but keep an eye out for an album announcement as well!

Bonus: Tell us about your series “Lyrics You Are Misunderstanding” and how you go about choosing and researching those songs? Any hints about which song lyrics are next?

My series “Lyrics You Are Misunderstanding” came to be after about the 100th time I heard someone misrepresent Stevie Wonder’s “Isn’t She Lovely” as a song about romantic love and physical attraction. Most of the songs I’ve used in this series came up because of weddings, but that’s really only because that’s one of the only events that truly has high stakes where details like music is concerned. It’s fine to play any genre and topic of song at a casual gathering with friends, but when choosing music for a ceremony like a wedding, a funeral, or another type of ceremony, it’s pretty important to know what the message of the music is! 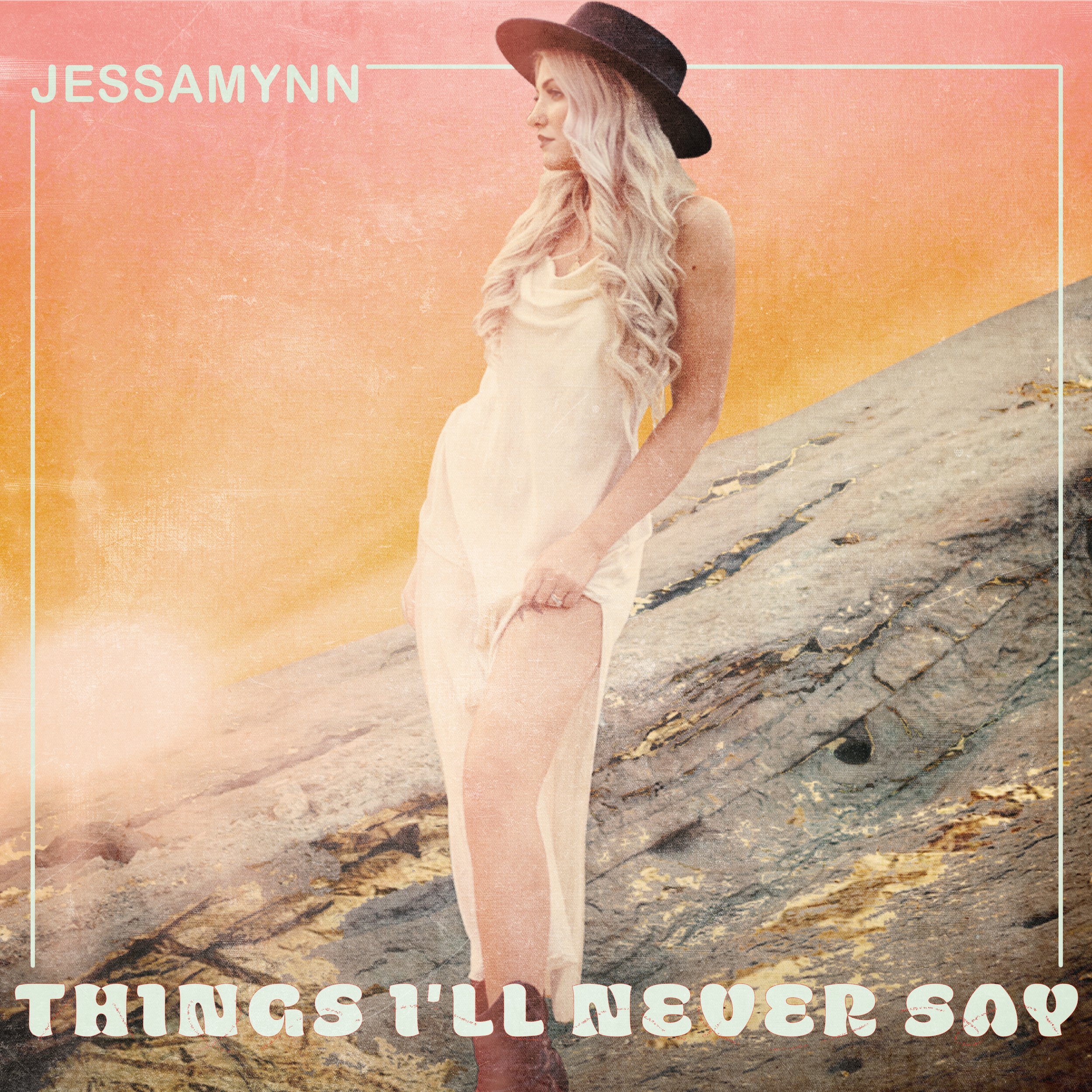 4) Today, we have the honor of premiering your new music video, “Things I’ll Never Say,” which stars Audrey Louise Depoy and was directed by Travis Beverly. What can you tell us about the inspiration behind and making of this beautifully produced piece?

Thank you so much for premiering the video and for the kind words! Travis was the entire creative mind behind this video, and he did such an amazing job. My only contribution was a pair of little red cowboy boots that I sent to Audrey, which is a bit of symbolism. I still have the red cowboy boots I wore out as a child, they’re sitting on my bookshelf.

Travis heard my song and approached me with the concept. It blew me away that he was easily able to tell the story of longing, running away, and returning to one’s roots- without me even explaining the lyrics or the inspiration behind the song to him. He was able to see this whole story and bring it to life so beautifully, I want everyone everywhere to see it.

5) As for the song, what significance does “Things I’ll Never Say” hold for you, and who all was involved in producing/recording it?

I wrote “Things I’ll Never Say” about my parents and my relationship with them – which is funny because when I sent them the song, they didn’t understand it and I had to explain it to them, defeating the purpose of “never saying” those things.

It’s a story of wanting to be something bigger than your hometown, of running away from perceived “family troubles,” only to realize that your family is still supporting and loving you from afar and will never give up on you. Making that realization made me do a complete 180 in my life. Now, my parents are probably annoyed at how much I call and text them- they can’t get any space from me!

The song was recorded at our home when we lived in Los Angeles, with only the drums being recorded remotely by a dear friend (and world-class drummer) in Texas, Matt Young. Andrew McMillan produced the song, which involved adding all the electric guitars, bass, and auxiliary sounds, and all of the mixing and mastering.

This whole song and video has been a DIY, collaborative project, and I’m so grateful to everyone who has helped along the way.