Aside from adoring poets and authors like Toni Morrison, Sandra Cisneros, and Karen Russell, Kate Vargas believes our grandparents, parents, teachers, friends, and kids are all equally important storytellers. As far as her own songs and stories, she wants them to be more like an enjoyable conversation, a conversation which we at DittyTV encourage you to take part in.

Vargas’ latest LP Rumpumpo was just released on July 16th, and today, we’re offering the video World Premiere for the album’s title track along with 5 Questions that dig into the artist’s achievements over the last several months and ambitions for the remainder of 2021.

1) Congratulations on the release of your new album Rumpumpo! Will you share some memorable details about the recording process and describe what the studio environment was like while cutting the album?

Thanks! We had planned to go into the studio, as a band, April 1st, 2020 and just hit record. We found ourselves in lockdown instead. I did a healthy bit of sulking and dragging my feet. Seemingly serendipitously, both my producer, Charles Newman, and I ended up in the Los Angeles area. So, in a separate control room and recording room, along with my partner and guitar player Eric McFadden, we were able to start recording. Percussionist Granville Mullings Jr. and bassist Matt Basile, both in New York, were able to record themselves and send us tracks. It helped that we’re all good friends and have worked together quite a bit. We know each other’s personal and musical characters. Then we got Stewart Cole, Probyn Gregory, The Reckless Daughters, and Butch Norton to add the frosting.

2) Tell us what you’ve been up to this year. How have you been staying busy, and what’s on your mind as we move into the second half of 2021?

I’ve mostly been prepping for this release! I also just started playing my 1st live in-person gigs since last year. I had a handful of dates in California and a couple in Maui, where I am now. The fall/winter calendar is starting to get booked. Still keeping up with the Monday night ‘LIVE from The Red Couch’ on Facebook. I’ve been doing that with Eric McFadden since April 2020. We’re sticking with it!

3) At this point in your career, what do you most want to communicate with your music? 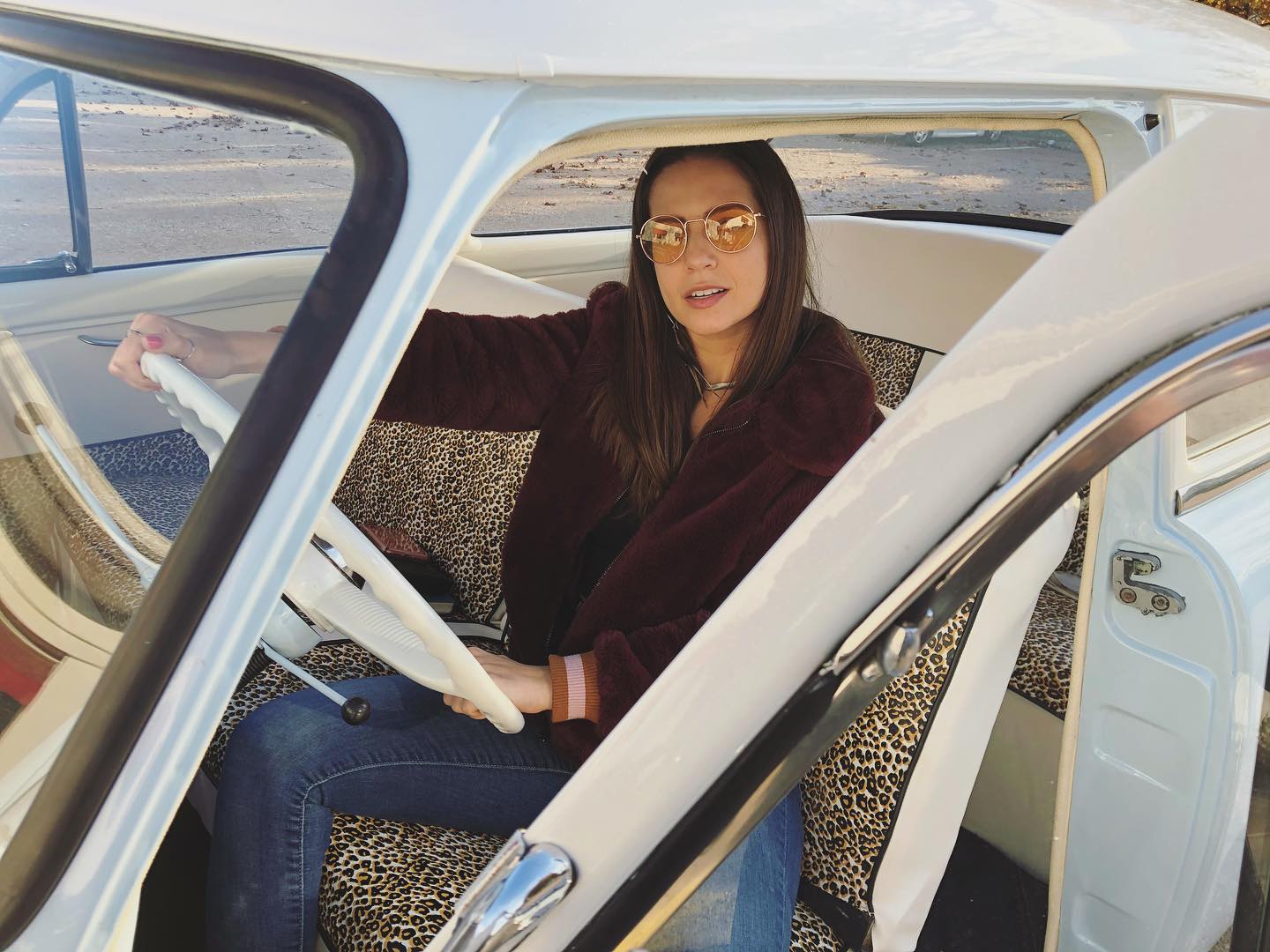 I suppose I want it to be more like an enjoyable conversation. Sometimes it’s more of a story hour thing. My main goal is to be open, genuine, and thoughtful. I write about how I experience the world but I try to take a step back. I had an experience one time, I was going through something tough and I was in emotional pain and, as a result, some physical pain. I don’t know how it happened but I managed to kind of detach myself, not in a numbing out way, but in an interested participant way. I was able to see the situation and myself almost as a science experiment. The pain didn’t go away, but there was a shift, and I could see things a bit clearer. “I acted this way because this happened and that happened because this happened…” It became fascinating and almost amusing and I started to get the giggles. That’s what I hope to do in my songs.

4) We’re honored to offer the video World Premiere for your new single, “Rumpumpo.” Could you share a little about the inspiration for this tune and describe the process of producing the music video? 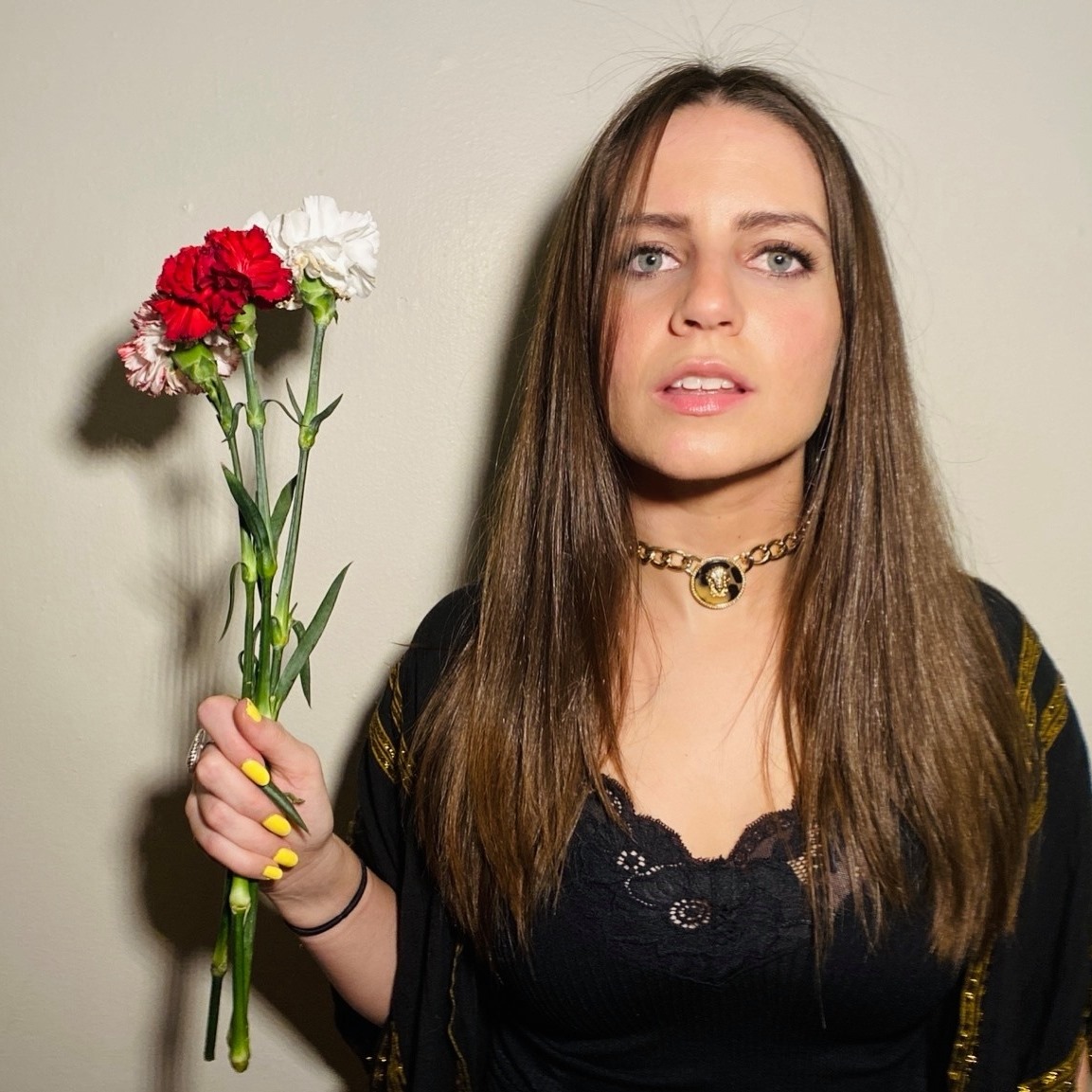 The song is based on Newton’s 1st law of motion. An object in motion stays in motion and an object at rest stays at rest unless acted upon by an external force. It was very much at play for me, and I think a lot of the world, last March. Everything was moving and then an outside force brought it all to a stop. “Rumpumpo” is a word I made up to describe inertia and finding that outside force. The definition of “rumpumpo” is actually embedded in the video! It’s a bit of an easter egg. I did this video by myself, at my home. That was totally new for me. I read up on iPhone videography and video editing, bought a couple gadgets, practiced a bit, and shot the video. It’s something I put in the lists of positives for the past year. Being in lockdown forced me to learn skills I wouldn’t otherwise have learned. As musicians, being able to do our own videos is a gamechanger. Of course I’ll leave most of it to the professionals.

5) To you, who are some of the most important storytellers, and how have they affected the way you write?

There are so many. I think storytelling is a vital part of culture. While I adore authors and poets like Toni Morrison, Sandra Cisneros, Karen Russell, Patricia Smith, Dylan Thomas, Shel Silverstein, our grandparents, parents, teachers, friends, kids are all equally important storytellers. 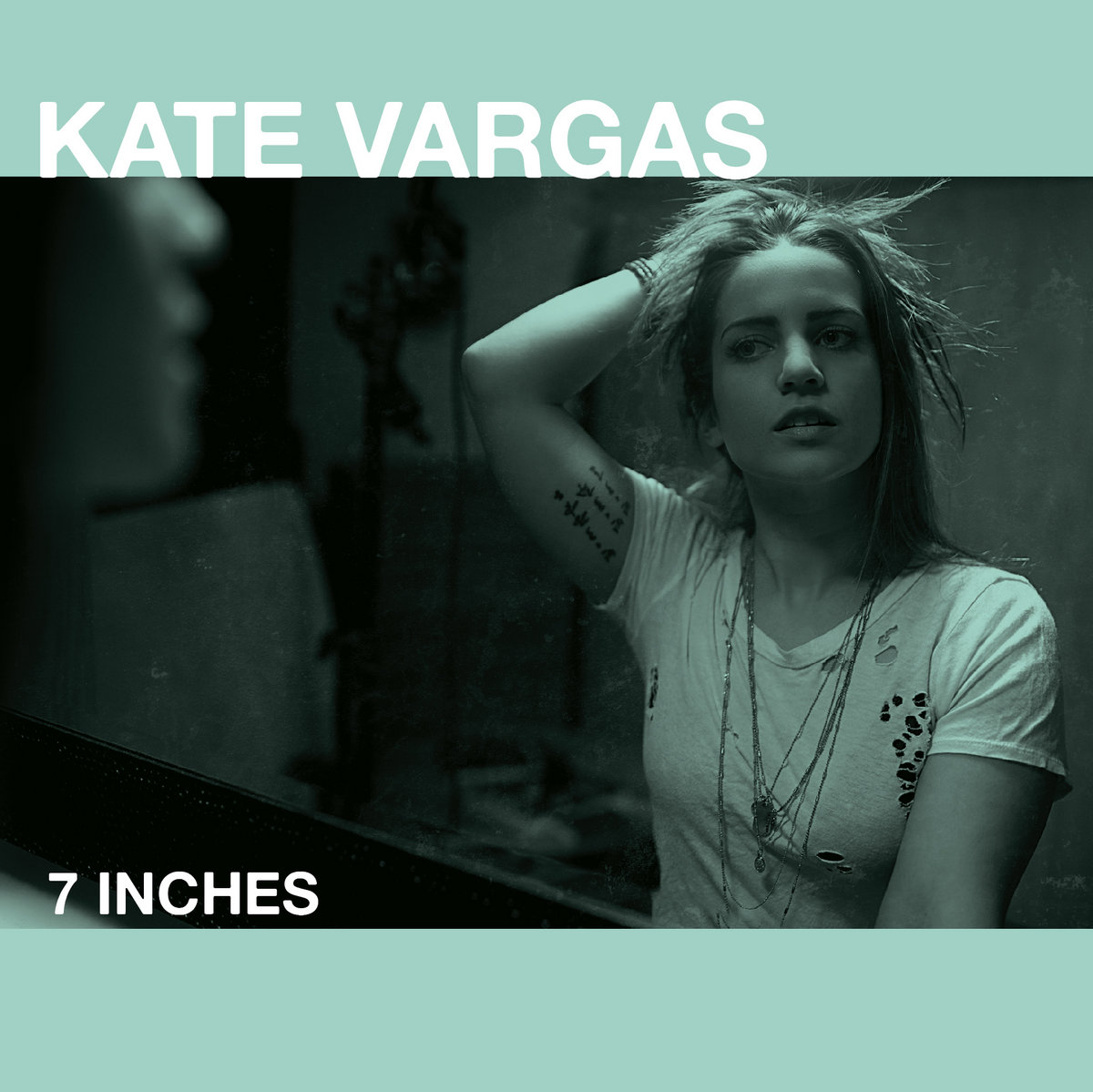 “7 Inches” might still be the most unusual. I won’t give anything away because there’s a reveal, but it’s an odd, creepy little song! I wrote it with Carley Baer and Tarl Knight at The Holiday Music Motel in Sturgeon Bay, WI. I wrote that verse bit when I was 16 years old and held onto it all this time. I played it for Carley and Tarl and we went from there.

Enjoy the video World Premiere of “Rumpumpo” by Kate Vargas!