In June of this year, Lafayette, LA-based artist K.C. Jones released her debut solo album Queen of the In Between. Today, she’s following up with the World Premiere of the title track’s official music video. Directed by Tom Krueger, who’s worked with U2, One Direction, and others, the video follows Jones, dressed to the nines, through a lonely post-apocalyptic daydream to an “In Between“ world of nightlife memories, projections cinematically tapping into the COVID-19 lockdown-era psyche of isolation.

1) What inspires your curiosity as an artist these days?

It’s a little hard to say as it’s been a bit of a hard couple years to feel creatively inspired, but I’ve really been delving into soundtracks of older movies, the sixties and seventies era’s sonic aesthetic especially, and how they drive the plot and emotions of the films. Some of the production is so amazing and can be so effective for influencing your emotions. I’ve been thinking a lot about how to incorporate some of these aspects into current songwriting.

2) What has your experience with Cajun bands like GRAMMY-nominated Feufollet and T’Monde taught you about pushing musical boundaries?

It has really taught me that listening and taking in the world around you, such as the musical traditions here in Louisiana that we draw our inspiration from in these particular bands, can provide some of the most sincere and interesting building blocks for musical creativity.

I think it’s been an amazing advantage in a lot of ways to have our musical “feet” grounded in traditional music styles, and gives a unique air to our personal creativity and ideas about songwriting. 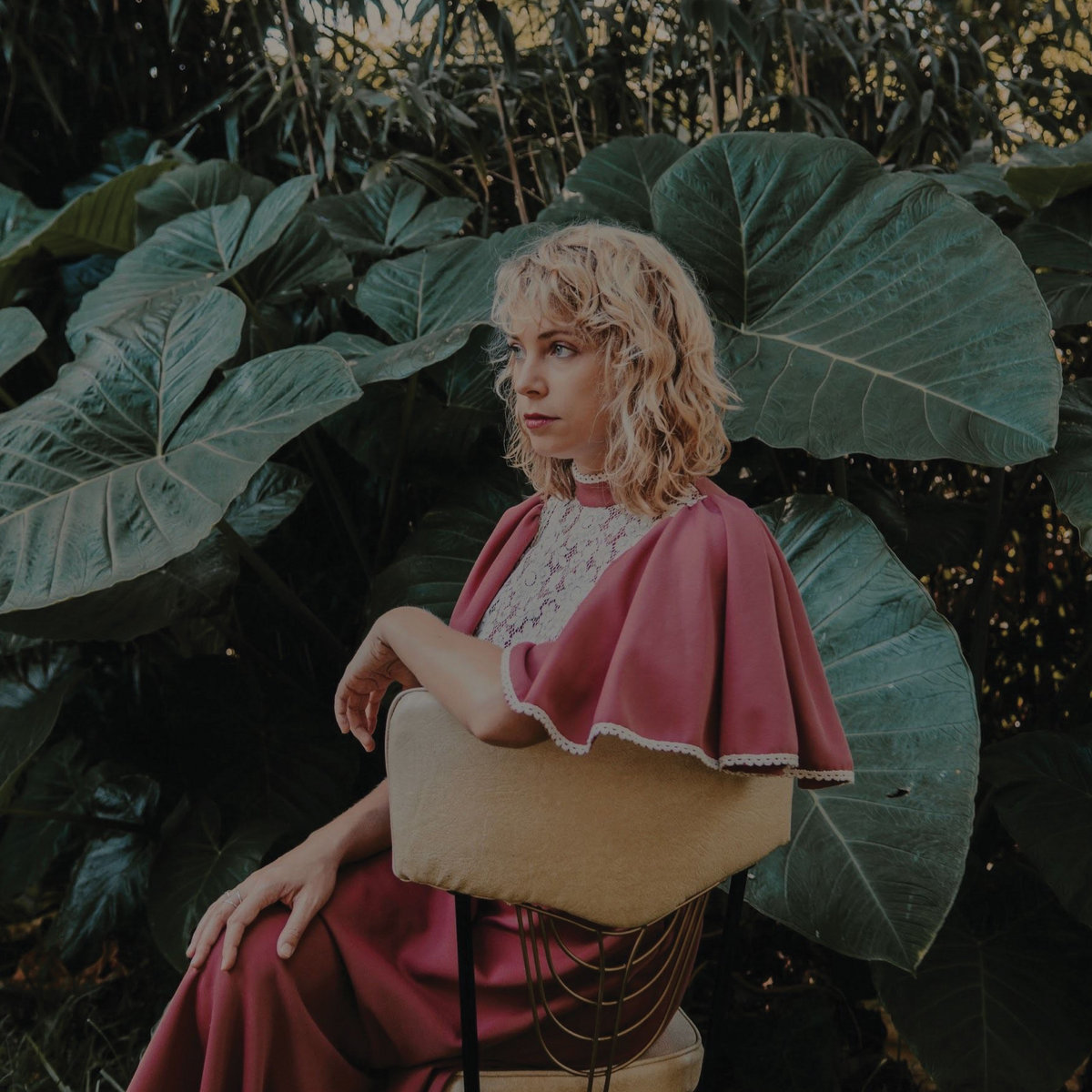 3) Your debut solo record, Queen of the In Between, was released in June 2021. As a Louisiana-based artist, what role does the city parish of Lafayette (your hometown for the last 15 years) play in those ten songs?

I think this record was pretty internally inspired but those experiences all happened in Louisiana where I live so I guess it had some role in it??? I wouldn’t say this album is that inspired by location but more about where I was/am emotionally in my life.

4) Speaking of Lafayette, what’s your take on what’s happening there? I hear it’s quite a creative community.

Lafayette has such a huge concentration of talented people in so many various art forms it surprises me all the time. I travel a lot and I still feel like Lafayette has such an amazing group of musicians and artists, and there is a lot going on under the surface image of the Cajun/zydeco tourist scene. It’s just a place I think everyone should come visit and experience at some point, it’s a unique and inspiring place.

5) You’re a devout record collector and enthusiast. How did that affect the sonic outcome for Queen of the In Between?

I had a lot of opinions and plans for the sound of this record and that was definitely due to me obsessing over favorite records and their various guitar and vocal tones that I felt fell into our vision for the record. It probably also caused our sessions to go into long dorky sound searching adventures where they probably thought I was being ridiculous but secretly we all loved, hahaha.

Bonus: You commented on your new album, saying, “We wanted little ear candy elements through it, but the whole point of recording these songs for me, was wanting to communicate the lyrics.” What key themes were you aiming to address in your writing?

I always aim to communicate personal experiences using language that I feel like can be relatable regardless of age or how you identify, when possible, and a lot of these songs were written with that in mind. I really like the idea of people relating to one of my songs not because I’m a woman going through life, but because I’m a human.

Extra Bonus: The video for “Queen of the In Between” was directed by Tom Krueger, who’s worked with U2, One Direction, etc. What was your experience like working with Tom, and what excites you most about the final video?

Tom and I have been friends for a very long time through the folk music scene and I always enjoy his outstanding work and accolades (he’s done so many fantastic things), he’s a wild man and an amazingly talented human!! It was comfortable and so much fun to work with him and I think the video he created with “Queen Of The In Between” is incredibly beautiful and I’m so honored that he wanted to create this with me!

• Please enjoy the premiere of “Queen of the In Between” by K.C. Jones •