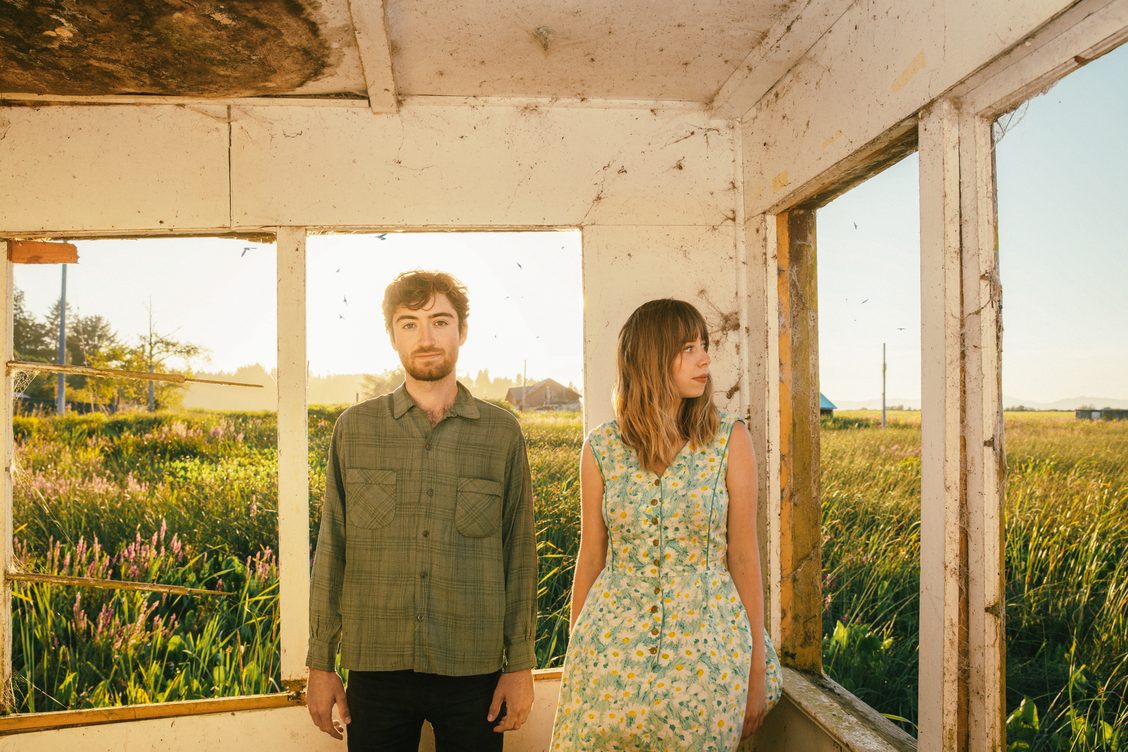 Vivian Leva & Riley Calcagno’s self-titled record is old-soul roots music to its core. While both are just out of college, the duo’s musical talents extend far beyond their years. Produced by GRAMMY-winning Cajun roots heavyweight Joel Savoy at his Louisiana studio, Vivian Leva & Riley Calcagno (released March 12 on Free Dirt Records) is a wonderful collection of Americana music from this duo who are often categorized as indie folk.

Leva’s from Lexington, Va., from a family of mountain musicians, raised in Appalachian stringband music. Calcagno’s from Seattle, his family also well known in the stringband world. They found each other through the years, and together crafted an album fit for our current times, echoing with isolation and confusion, but full of hope as well. 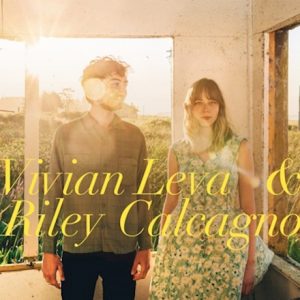 This new record also explores themes of space and distance. Leva and Calcagno were working on these songs well before COVID, but were separated by half the country while attending different universities. With Leva on the West Coast and Calcagno in Ohio, the two sent each other songs as voice memos or worked on them during weekend visits.

“We would try to write music in these little spare moments,” Leva says. “It’s so hard to communicate with someone over the phone. A song is a place that you can map out how you’re feeling and how you want to share your feelings.” You can hear the wistfulness of distant partners in her song “On the Line,” where Leva asks, “Why don’t you tell me about your day?” or in “Love and Chains” where she sings, “Don’t talk about love and chains, let’s not talk about the plans we made, why don’t we sit and watch the sunlight fade?” Much of the album’s sonics have a bittersweet feeling of “loving with leaving on our minds,” as the duo sings on the second track.

Just released, we think you should be aware of this new roots duo and give the album a listen. Get a preview here with their song “Hallowed Hearts.”