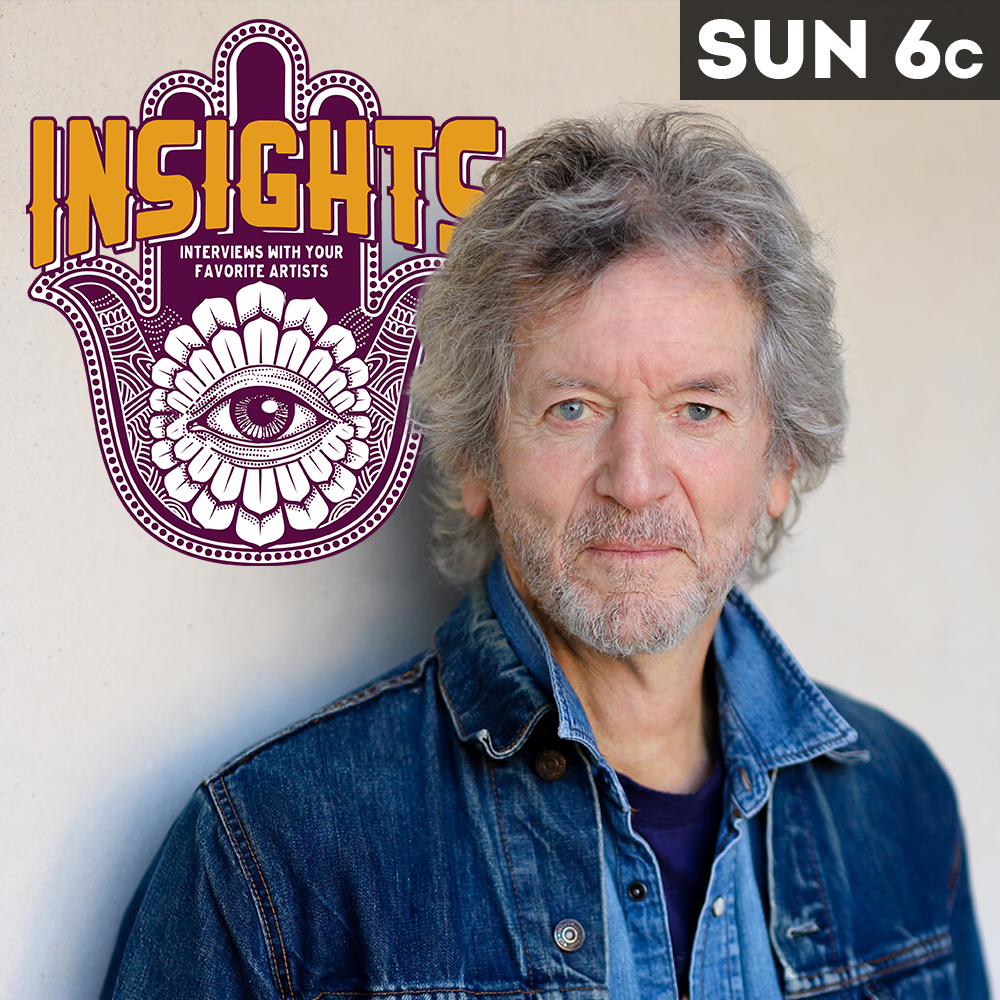 Rodney Crowell stopped by to chat with us about his upcoming album, Triage, which is set to release just over a month from now. About two years ago, Crowell began scribbling the first few lines that would become the songs for Triage, with monotheism, climate change, and cultural divide foremost on his mind. His primary goal with the songs was to adequately frame the healing power of Universal Love. He says that he’s learned from experience that writing and recording songs with the desire to make a difference is a tricky business. Steering clear of self-importance while, at the same time, believing deeply in what you have to say, calls for striking a near perfect balance.