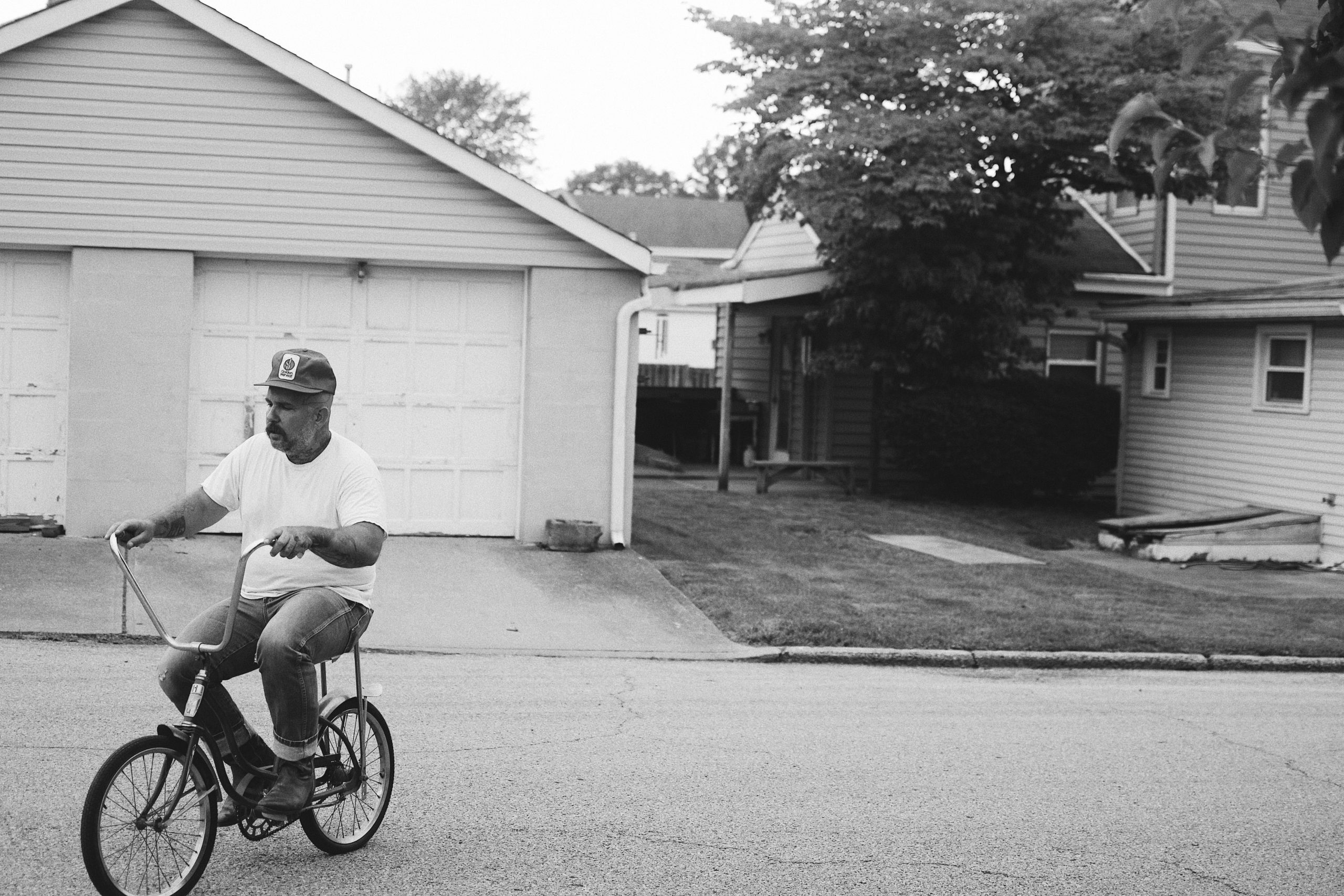 “It seems like everything came together perfectly on this record,“ says Kentucky artist Jeremy Pinnell about his upcoming LP Goodbye L.A., set to release October 1st via SofaBurn Records. Pinnell is currently on tour in Texas and will perform tomorrow night (8/24) at Sam’s Town Point in Austin, the same music city where he cut the new record with producer Jonathan Tyler (Nikki Lane, Nathaniel Rateliff). “Working with Jonathan was a very positive experience. Good vibes all around.“

From Goodbye L.A., DittyTV is premiering a new single about the lengths we as humans will go for relationships titled “Big Ol’ Good,“ paired with 5 Questions that you can read below.

1) Talk to us about Goodbye L.A. Where did you cut this record, who was involved, and, in your mind, how is it pushing your sound to new heights? 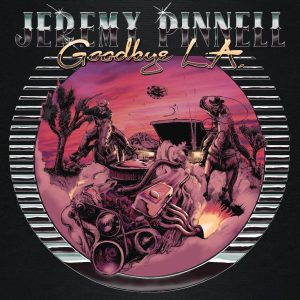 I love talking about this record. We recorded in Austin with producer Jonathan Tyler, Junior Tutwiler played guitar and his performance made the record, Charles Alley and Adam Nurre gave a solid rhythm performance. It seems like everything came together perfectly on this record. Working with Jonathan was a very positive experience. Good vibes all around.

2) We’re honored to offer the premiere of your new single, “Big Ol’ Good.” Could you share about the inspiration behind the song and tell us how you landed on the specific sound heard on the track? 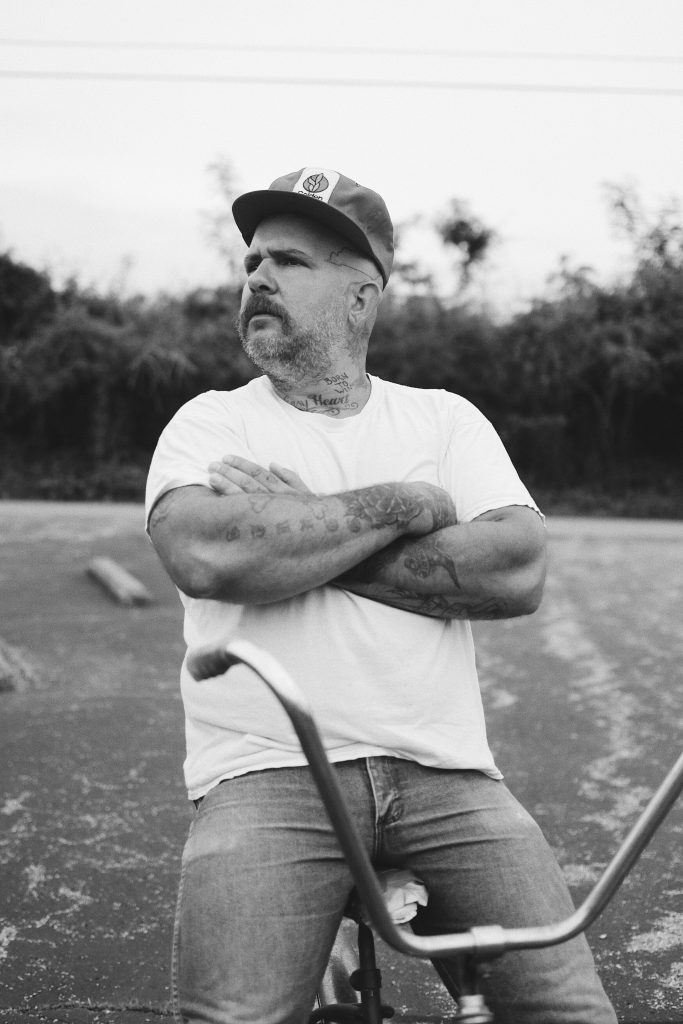 We were driving through North Carolina and passed a corn dog restaurant and I said, “Oh we’re on Corndog Mountain” and then that started me on the path of writing “Big Ol Good”. It’s a song about the lengths we as humans will go for relationships. The amount of love or abuse we’ll take. It’s definitely a different sound for us but I pictured a ZZ Top or Stones feel with this song with a touch of Confederate Railroad.

3) Who are your biggest Country Music heroes, what films/books/interviews/etc. have helped you further your understanding of their impact on the world, and what’s something you were surprised to learn about them?

I really enjoy watching Merle or Willie on any ACL performance. It’ll really show you what and how a band should conduct themselves. There are so many good examples of artists past and present that set the bar really high. I remember seeing Sturgill Simpson at a club in Lex and it was an eye opening experience of how a band should sound. Seeing artists like Nikki Lane and her obvious work ethic is also a point of inspiration.  Also the film Tender Mercies with Robert Duvall has been an inspiration at times.

4) What is it about Kentucky that generates so much good music, and who are some current artists from there that you’re keen on right now?

There definitely is a lot of music that comes out of Ky, there always has been. I enjoy listening to Kelsey Waldon, Sturgill, Arlo McKinley (he’s basically from Ky and he knows it).

5) What are some odd jobs or alternate career paths you pursued that have positively affected your music career in ways that you might not have expected them to? 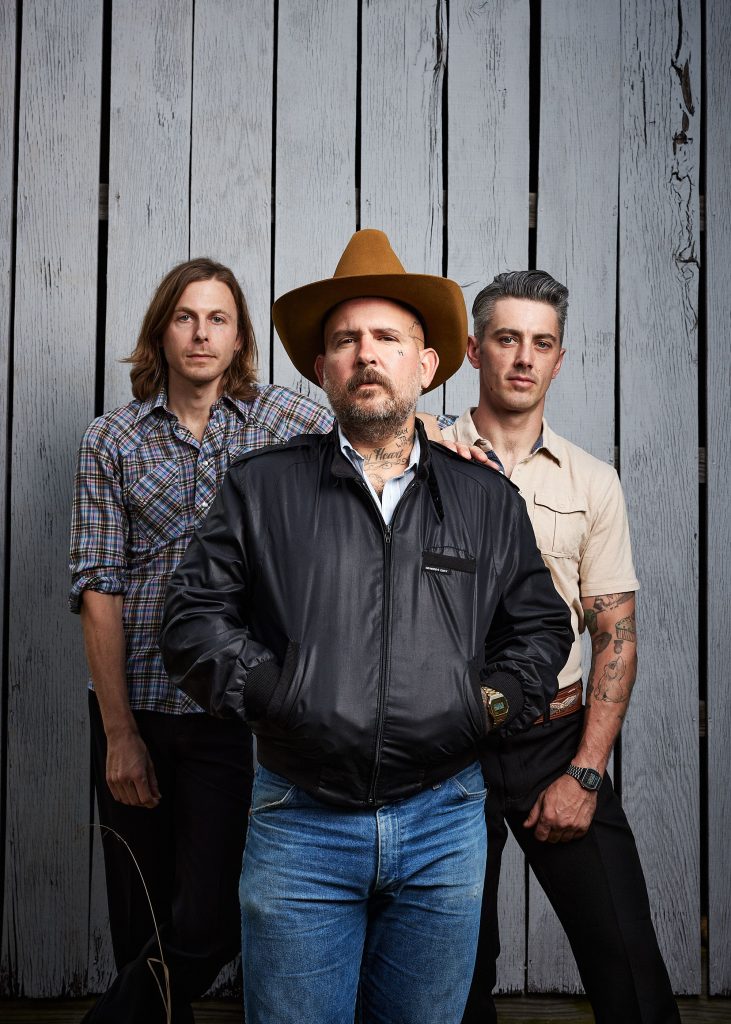 I’ve always done labor working for a Brick Layer to Heavy Equipment Company, Stone Mason. You name it. All my music is influenced by work. If you grow up in Ky you work. That’s what you do. My heroes were always workers.

Bonus: Share one thing about yourself that most folks won’t already know.

The past year and a half I started training Brazilian Jiu-Jitsu and Muay Thai, and it’s been life changing seeing how close Martial arts and music are so similar. I feel like it’s made me a better human.

Extra Bonus: What’s your favorite guitar or piece of gear that you own and why?

I bought a guitar from a friend. It’s a Bozung and it has a dozen Roses throughout the guitar. It’s the nicest thing I’ve ever had. I’ll be able to give it to my son.