Oklahoma City-based Americana Rock N Roll artist Jason Scott is all set to release his debut LP Castle Rock on May 28th. Right now, he’s still reeling from performing last week at his fourth Mile 0 Fest in Key West, but he’s keeping his head down and moving forward, and he’s ready to premiere his brand-new music video for a banger of a track called “In The Offing.” You’re gonna want to press play on that, but before you do, get to know Jason and his stellar band in this quick 5 Questions interview.

1) Your debut LP Castle Rock will be released on May 28. “In The Offing” is the first single from that album, and today, DittyTV is proud to premiere the song’s official video. You took the DIY approach and shot it on your own. Share some behind-the-scenes highs and lows from undertaking a video project and something surprising that you learned along the way. 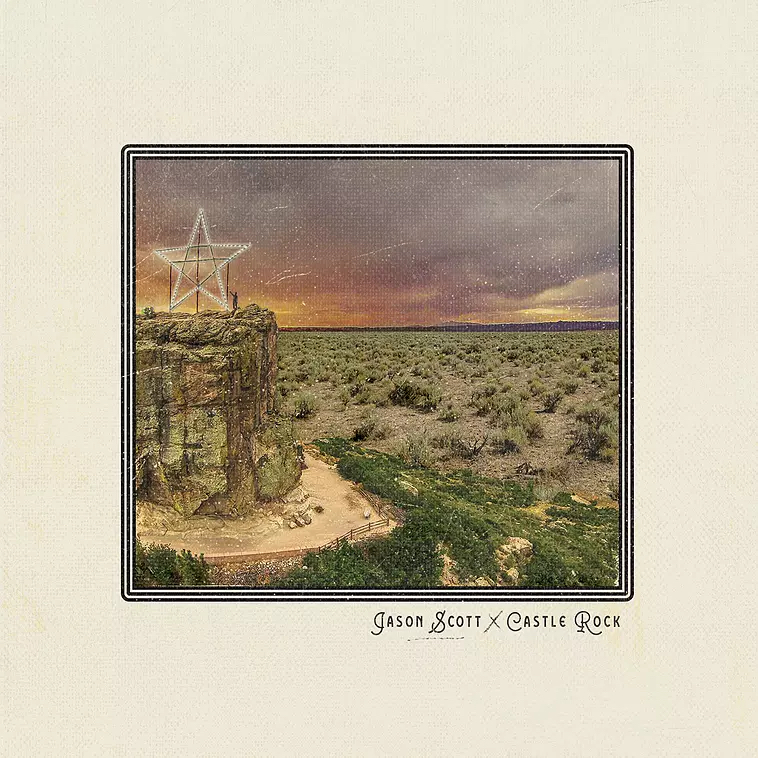 Yeah, we picked “In The Offing” because we had no money for a legit video. I thought with just how frantic and loud the song is we could get away with making a lo-fi sort of fast paced thing to compliment, we just needed the right light and backdrop. Taylor’s studio Lunar Manor is under the parking lot of the big Valliance Bank Tower, and there’s this huge pit with a whole wall of mirrors on one side. It regularly floods from rain haha, and I think there was standing water down there the day we recorded it. Anyways we had it shot in a couple hours and then sort of group edited. It turned out pretty cool imo. Didn’t cost a dime either!

2) You’ve said that Castle Rock is an album that really started when you were 12 or 13. You’re now in your late 30s, a husband, a father… the culmination of this album and the songs and the stories they tell must bear a great deal of significance for you. If you could go back, what would you say to your middle-school self and what do you think that kid would say to you, and what have you learned in these last 15+ years about the importance of pursuing your musical dreams? 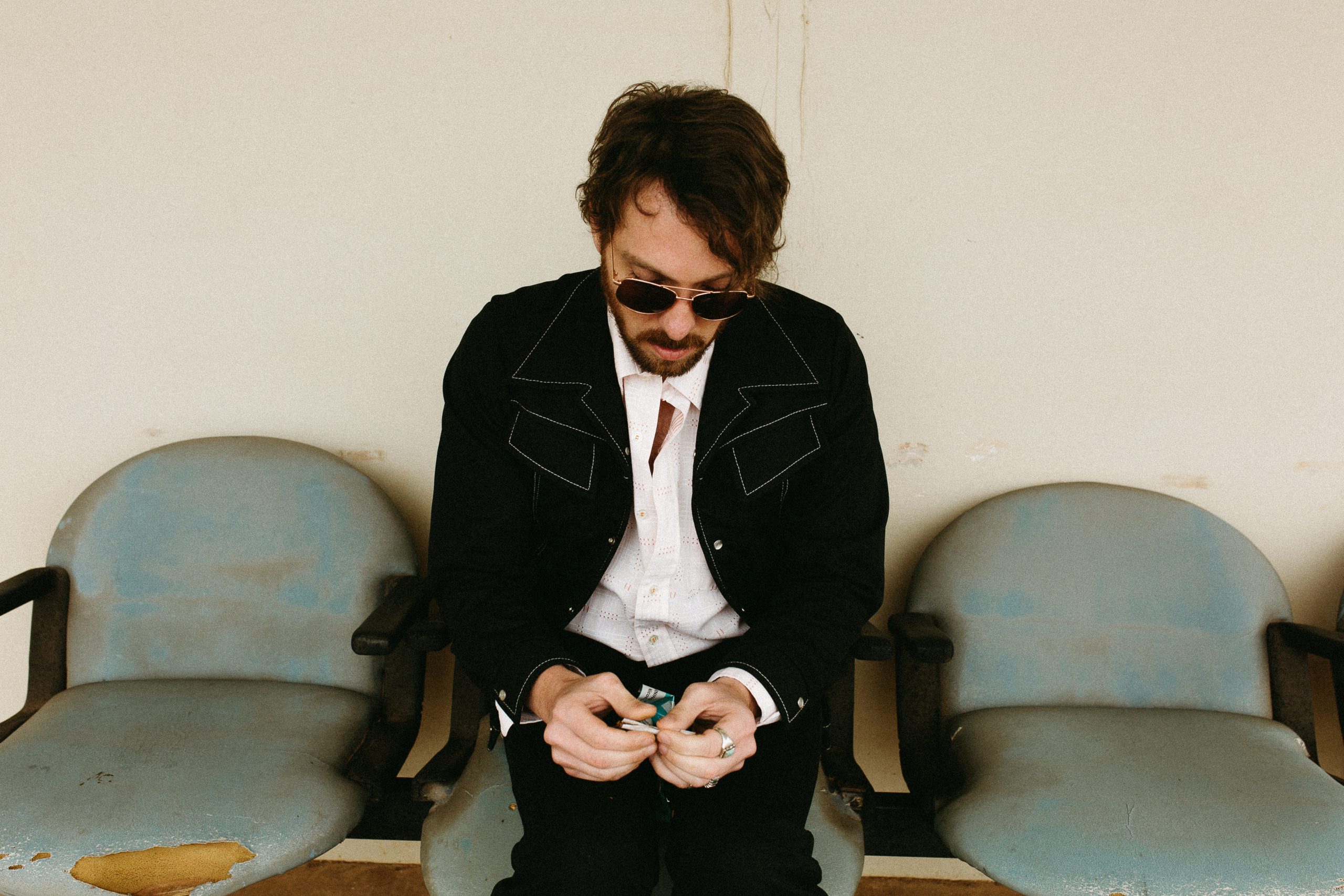 I’m sure middle school me would’ve told me to never give up skateboarding and good music haha. I take my boys to the skate park here in town a bit, can’t board like I used to, but everytime we go I feel that carefree rebellious swagger we all used to ride the ramps with. That little punk’s still flipping off the cops somewhere deep down. Looking back I think I’d tell that kid that it’s all gonna be ok, just keep your head down, keep moving forward. Don’t be afraid to mess up.

3) These days, you’re the frontman of an ace 5-piece band. Tell us about the band you’ve put together and what are the top five ‘Jason Scott & The …’ options you’ve come up with but decided not to etch in stone? 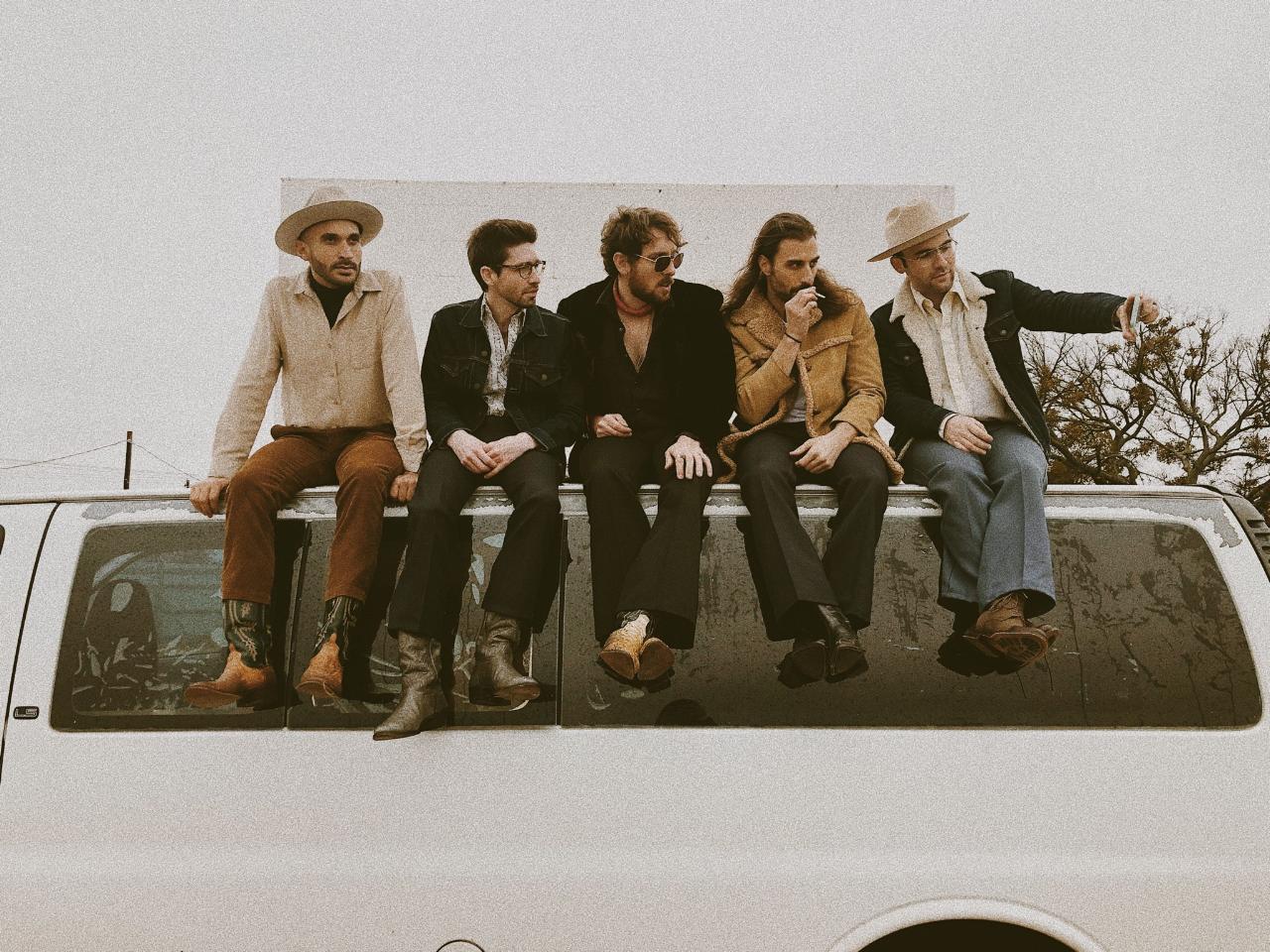 Oh man we’ve tossed thousands of “and thes” around over the last year.. I think one of the worst ones was Jason Scott and Dad Behavior haha. We’ve liked “and the Big City, and the High Diamonds, and the Second Coming, and the Honeymoon, and the Registered Voters”, to name a few. None of those feel like the right one, but I guess we’ll land on it when we’re supposed to. As far as the guys in the band, I’ve got the best dudes around, you’d have to fight me for them!! Alberto Roubert, our drummer is as solid as they get, seriously a human metronome. He’s played on so many records. He’s a natural born leader, and keeps us in line. Ryan Magnani just manhandles the bass guitar. Ryan’s an incredible photographer and filmmaker as well, and one of the best dudes I know. Gabe Mor’s got them good guitars, he helps with all our socials and keeps us all on our toes just in life in general. One of the longest remaining members, he’s baby boy!! Taylor Johnson is on guitars and keys. Can’t say enough about what Tay brings to the table, non stop laughter being one of them. Highly sought after producer and engineer, and can play anything and everything he picks up.

4) You’re also an engineer and a producer, having collaborated with musicians like Carter Sampson, Mike Hosty, and Travis Linville. You co-produced Castle Rock with your bandmate Taylor Johnson. What are some important lessons that Castle Rock taught you about engineering and producing, and were there any ‘aha moments’ that you and Taylor shared in the process? 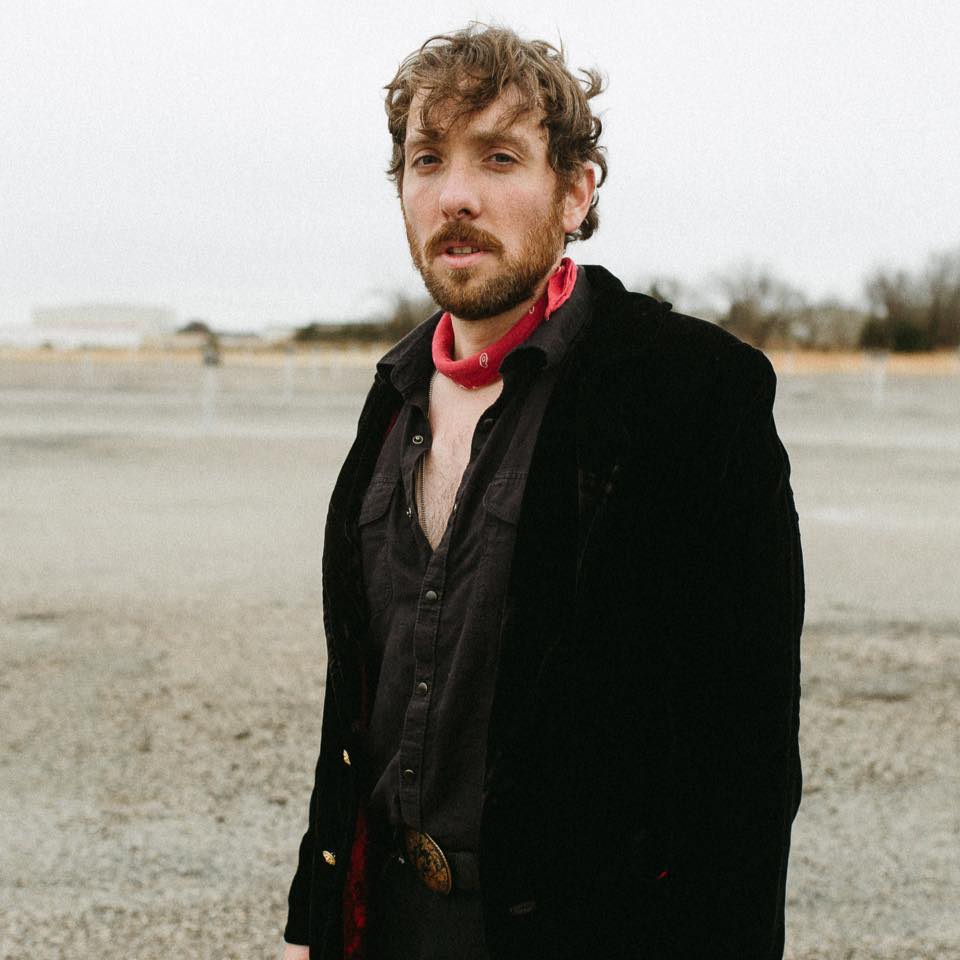 For me working with Tay was a constant aha moment! He’s got so much experience and weird tricks up his sleeve from all the different projects he’s been a part of. We were working on “Cleveland County Line” and looking for something spacey and paddy to put underneath. Tay grabbed an Airline, laid it on the ground in front of a cranked up amp and we just beat on it until it fed back. Gave us some really cool sounds and fit just right under the sort of shuffley chug of that CCL rhythm. He also made me go to Boulder CO to pick up a mixer from the ’70s for this one channel on this board. We ended up using it all over the drums.

5) Before the pandemic, you and your band served as support for Dave Alvin & Jimmie Dale Gilmore in Denver and Mipso in Kansas City. You made your WoodyFest debut at the annual Okemah celebration of the iconic Woody Guthrie. You just played your fourth Mile 0 Fest in Key West, and you’re going to perform at the next Stagecoach Country Music Festival in Indio, CA, on Nikki Lane’s personally curated stage. On a scale of 1 to 10, how surreal does it feel to be touring and performing in public again, and how are you approaching music differently than you were before the pandemic?

It feels really really good, 10 at the very least. I think the pandemic taught us that none of this should be taken for granted, every moment matters. We’re so glad we waited to release Castle Rock. All of us are more appreciative of every opportunity that comes our way, including this one. Thanks so much for taking an interest in our work and art, we mean that from the bottom of our hearts.

Bonus question: Oklahoma has a criminally overlooked music scene with incredible artists ranging from folk to hip hop. Name four artists from your neck of the woods and one song from each that you’d recommend people check out.

Please enjoy the World Premiere of “In The Offing” from Jason Scott.