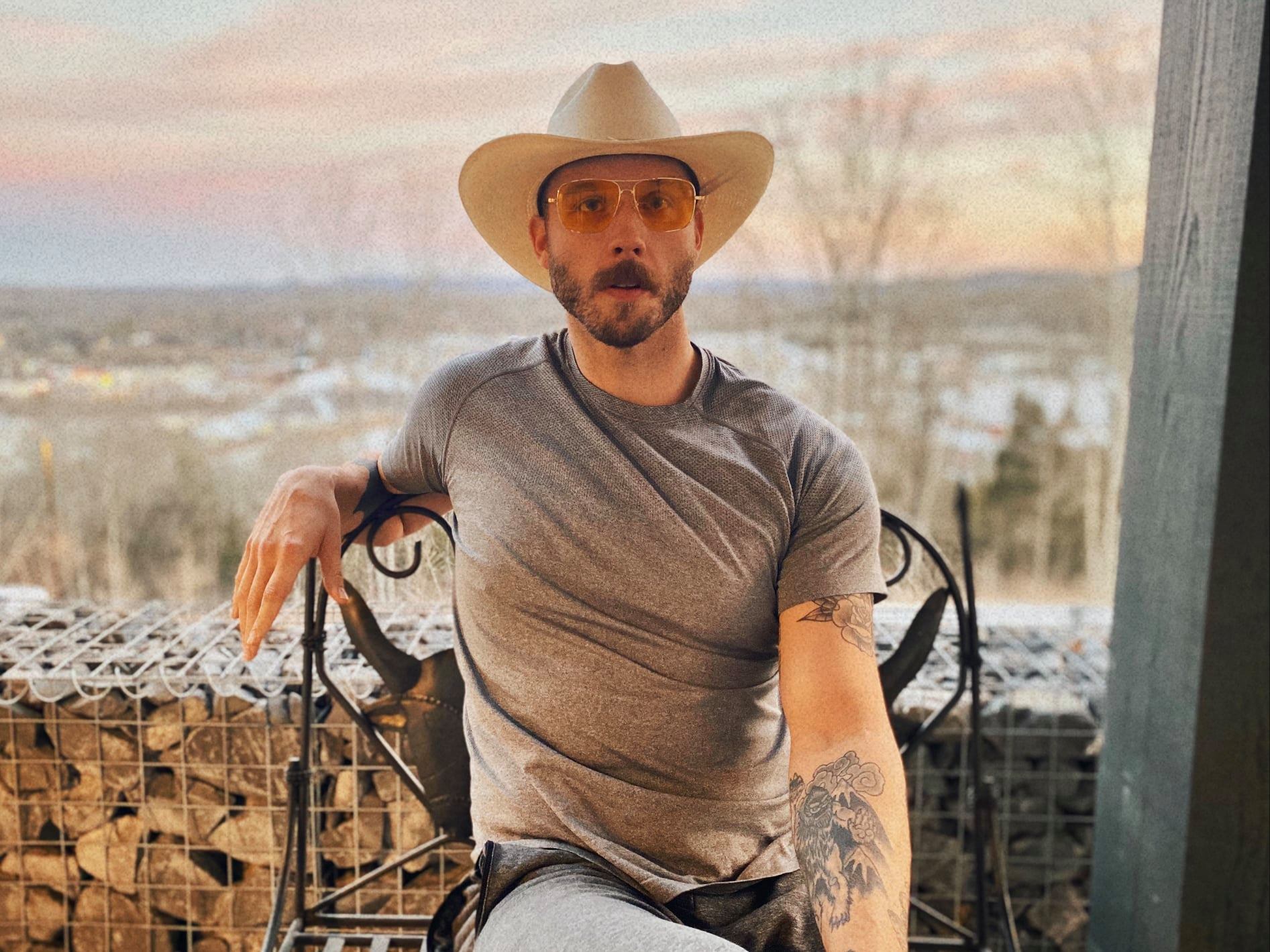 “The vision with this video was filtered through the brilliant and abstract mind of Scot Sax,” says Nashville-based singer-songwriter Hunter Tynan Davis, whose new music video DittyTV is offering the video World Premiere for today.

We caught up with Davis in 5 Questions to hear about what he’s been up to since recording a DittyTV Concert Series session in early March 2020, just days after his life was upended due to the devastating tornado that ripped through Nashville, and only a couple of weeks before the COVID-19 pandemic became an official crisis in the U.S.

1) Your DittyTV Concert Series session with Szlachetka was recorded in front of a live audience in early March 2020, just days after your life was upended due to the devastating tornado that ripped through Nashville, where you live. Later that month, everyone’s lives would alter radically due to the COVID-19 pandemic. That must have been an especially trying time for you. Since that period was the last that we connected, could you tell us what you’ve been up to since then and how your life has changed? 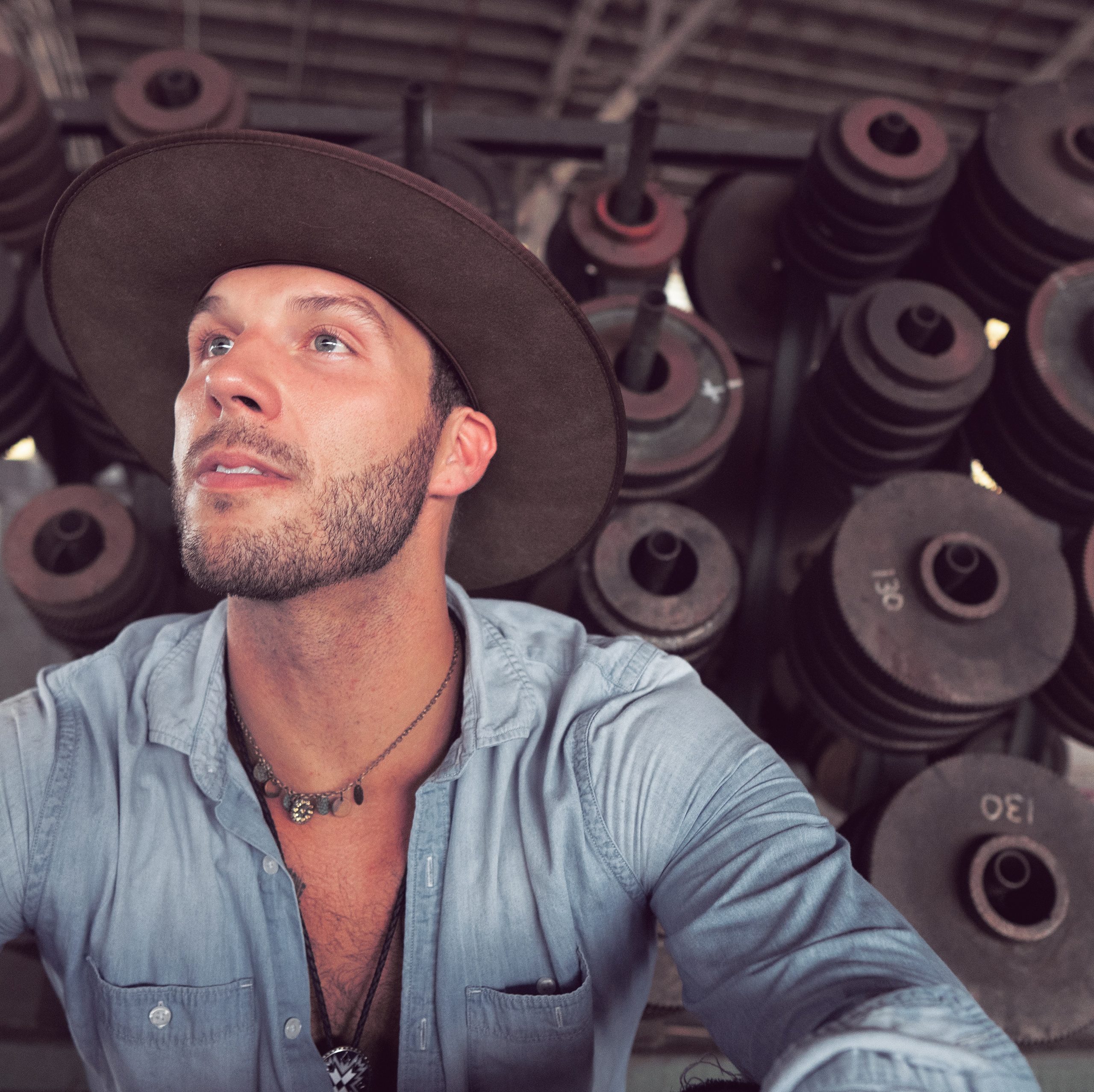 It was an EXTREMELY trying time, to say the least! The Tornado, Covid-19, AND I found out I was expecting my first child…my head was absolutely swimming in every direction. For a while there it was all about survival and trying to navigate the ever changing landscape of the world at that point. But after the dust settled a bit I was actually able to start making music despite the bleak outlook of the music industry at that point. Since the last time I saw yall I was able to release singles and was able to work with one of my wonderful friends Gena Johnson (Jason Isbell, Chris Stapleton, Brandi Carlile) on my single “Sticks and Storms” that chronicled the experience of going through the tornado.

But the most obvious change has been my beautiful son Brody! He got Earth side in November 2020 and, as cliche as it may sound, is absolutely the best thing that has ever happened to me. I’ve been able to fall back in love with so many aspects of music because it is all brand new for him. Fun fact, the moment he was born I played “Here Comes the Sun” on our Bluetooth speaker in the hospital, his first sounds out of the womb were quite literally The Beatles! Plus I thought it was a good pun (Dad jokes from day one). 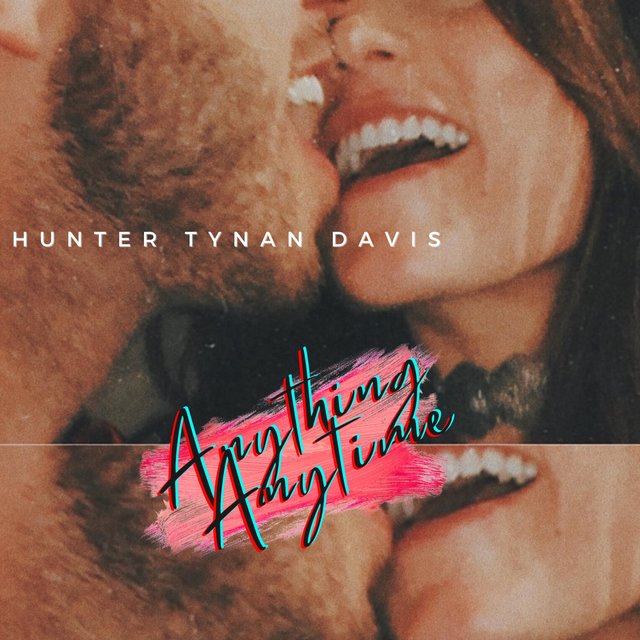 2) You’ve released a handful of singles over the last few years, including the latest, “Anything Anytime.” Could you share about the recording of that song and what the song itself means to you?

“Anything Anytime” was actually recorded back in 2014 with my blues trio TYNAN (my middle name). That song means a lot to me because it was during what I would still call my “newbie” period, right after I moved to Nashville. That was just me, Daniel Hyberger (Upright Bass), and Milton Mansfield (Drums) playing loud blues, tracking live, and basically being a suped up garage band. I have so much material recorded and wanted to give a nod to my younger years by releasing “Anything Anytime.” 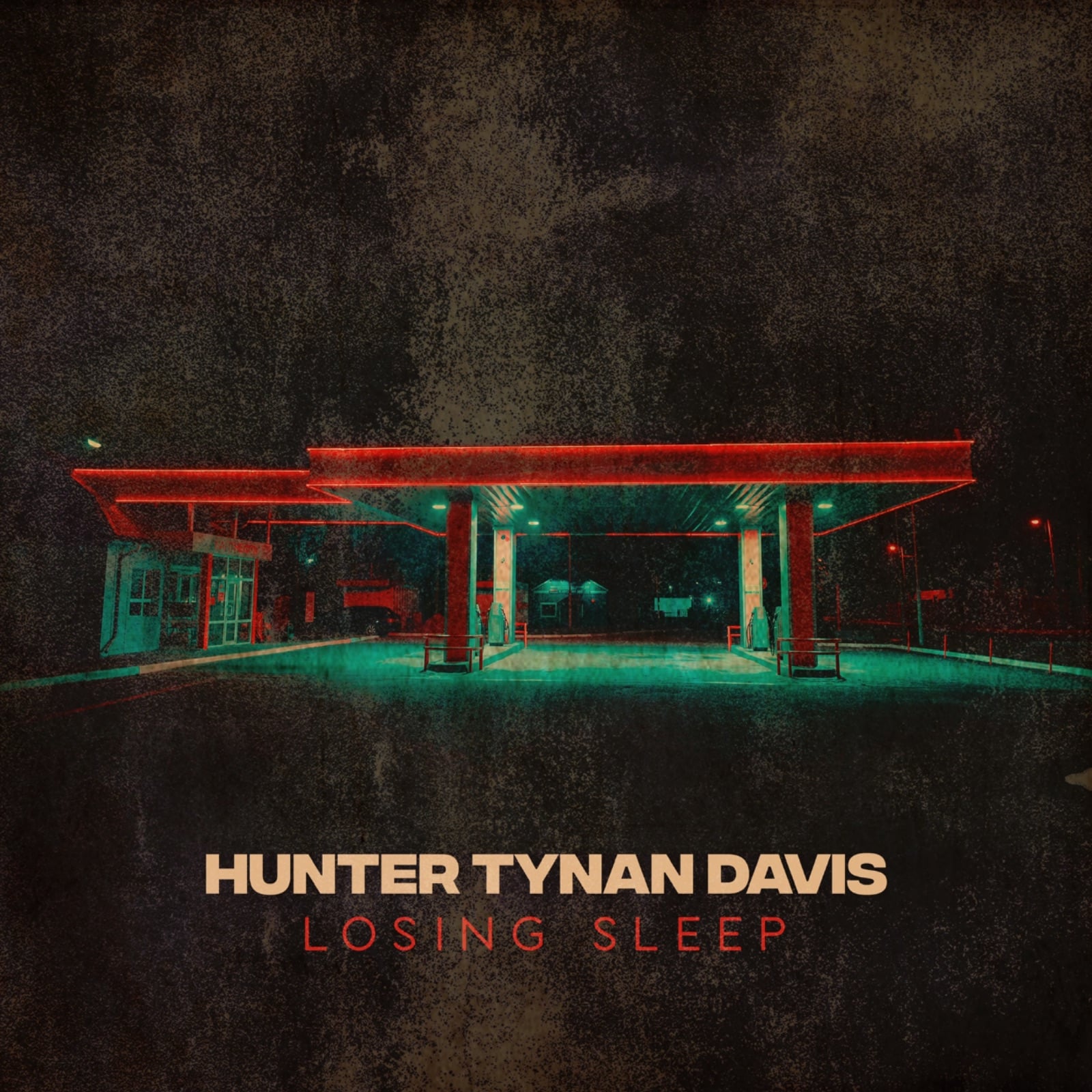 3) And now you just released a new single titled “Losing Sleep.” DittyTV has the honor of sharing the official music video World Premiere for that single, which folks can watch below. What was your vision for this video, and what initially inspired the song?

The vision with this video was filtered through the brilliant and abstract mind of Scot Sax. We both wanted a simple, old school straight on shot video with cuts and edits that made it feel fun, yet still intimate. The initial inspiration for the song was a person or feeling keeping me up all night/losing sleep completely sober instead of just youthful partying or burning the midnight oil as you do when you’re young.

4) Do you have any plans to release a studio album, or will you continue to release singles?

I have a full record in the can, but for now, I have plans to just continue releasing singles. But just maybe…I’ll release the full record next year. 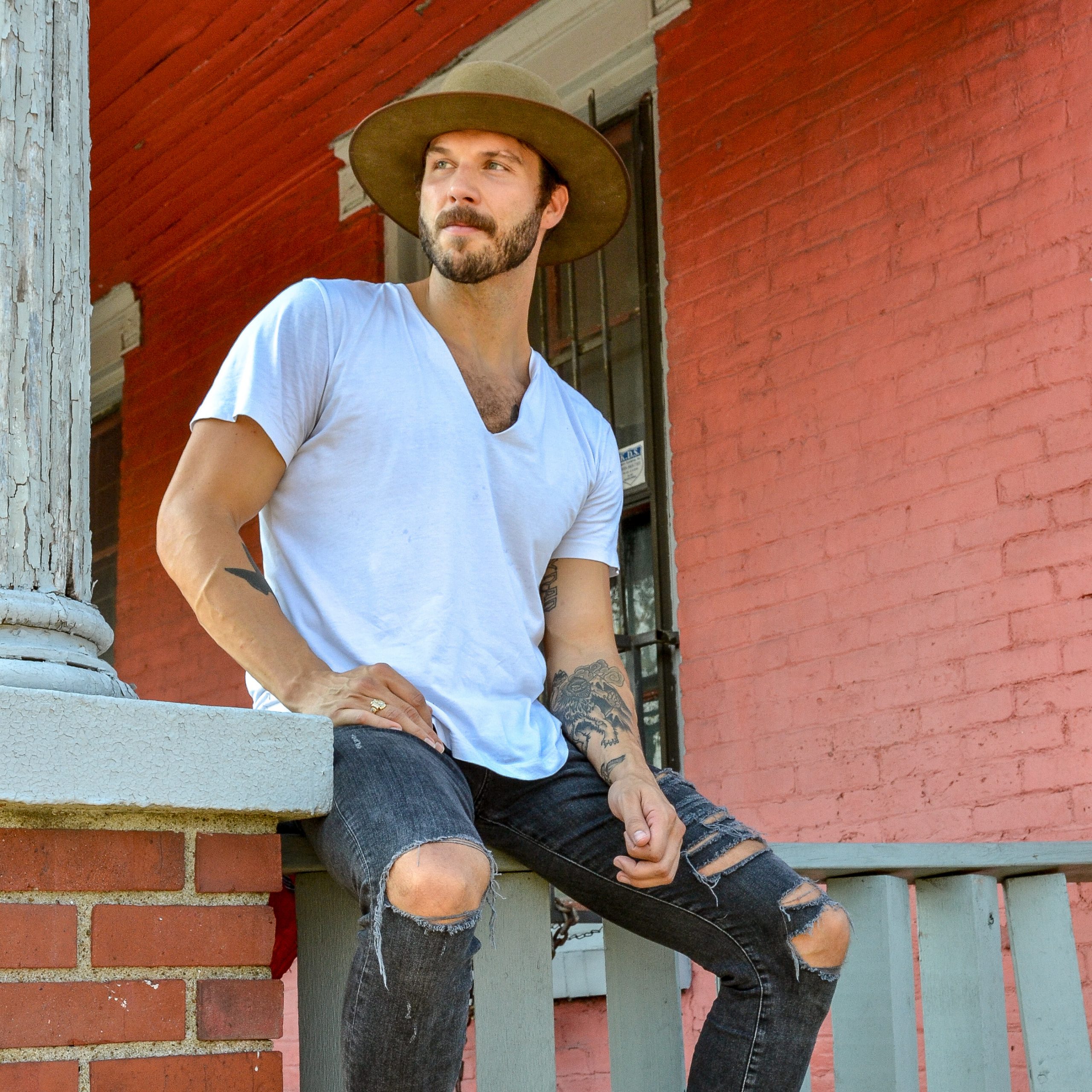 5) What music from other artists have you found inspiring lately, and why?

Since I’ve been playing more and more artists for Brody, I have actually been finding inspiration from the classic records that basically got me into songwriting and performing like John Hiatt, Jackson Browne, Tom Petty, and Neil Young. It was illuminating for me because I almost took those artists and records for granted because I had been listening to them since I was a child. Having a child of my own has allowed me to listen to them with renewed interest and ears because I am laying the musical framework for my son.