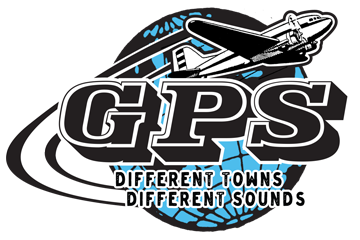 GPS: Each show is devoted to a location, its artists, attractions, musical legacy, and more, featuring music videos, travel tips, and destination highlights for the music-minded traveler. Our hosts add insight and fun while introducing fans across the globe to the musical components that make up the region. From the American South to Australia, GPS takes you on a musical road trip each week! 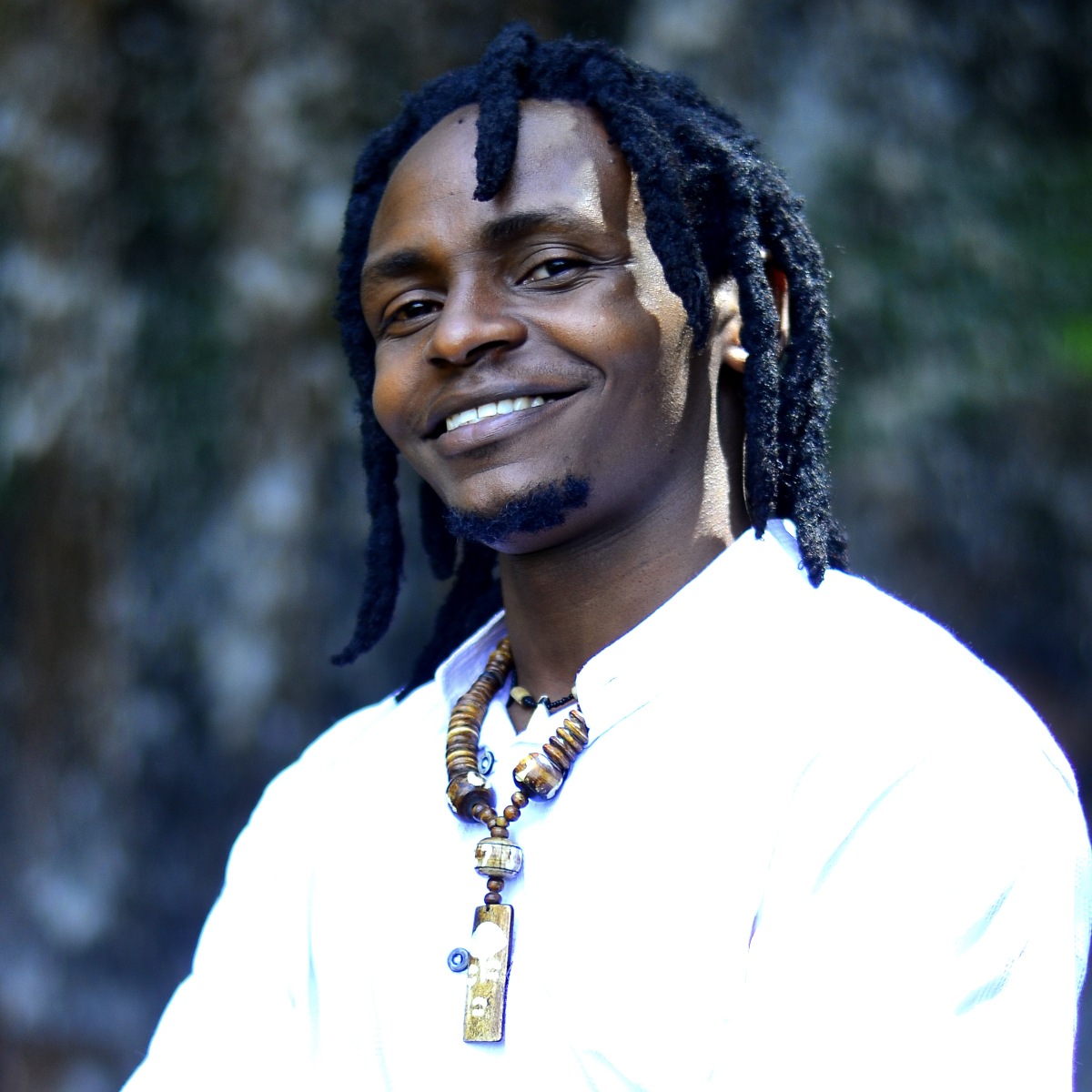 Meet your Host for GPS
Yubu, Memphis, TN
Yubu is a musician and visual artist based in Memphis, TN, originally from Nairobi, Kenya.

His experience with different music scenes and cultures in America, East Africa, West Africa, and Europe has molded him to have a perfect home as host for DittyTV’s GPS, which explores diverse locations around the world and their unique blends of Americana & Roots music. Yubu was raised in a family of journalists, and quickly realized the power of media at a young age. Since then, he has explored the diverse world of digital media as a filmmaker, video editor, animator, and more.

Yubu’s musical style can be defined as fresh, nostalgic, and electrifying — fusing blues-rock, funk, Afrobeat, and reggae, into a tasteful listening experience. The energy and passion which resonates from Yubu’s songs are sure to be felt by a global crowd. From the strum of the guitar and the conviction of his vocals, the catchy and nostalgic melodies, to the thought-provoking lyrics, Yubu aims to create an unforgettable live music experience for music lovers.

His dedication to share and communicate positivity translates into his on-screen personality on GPS and beyond! 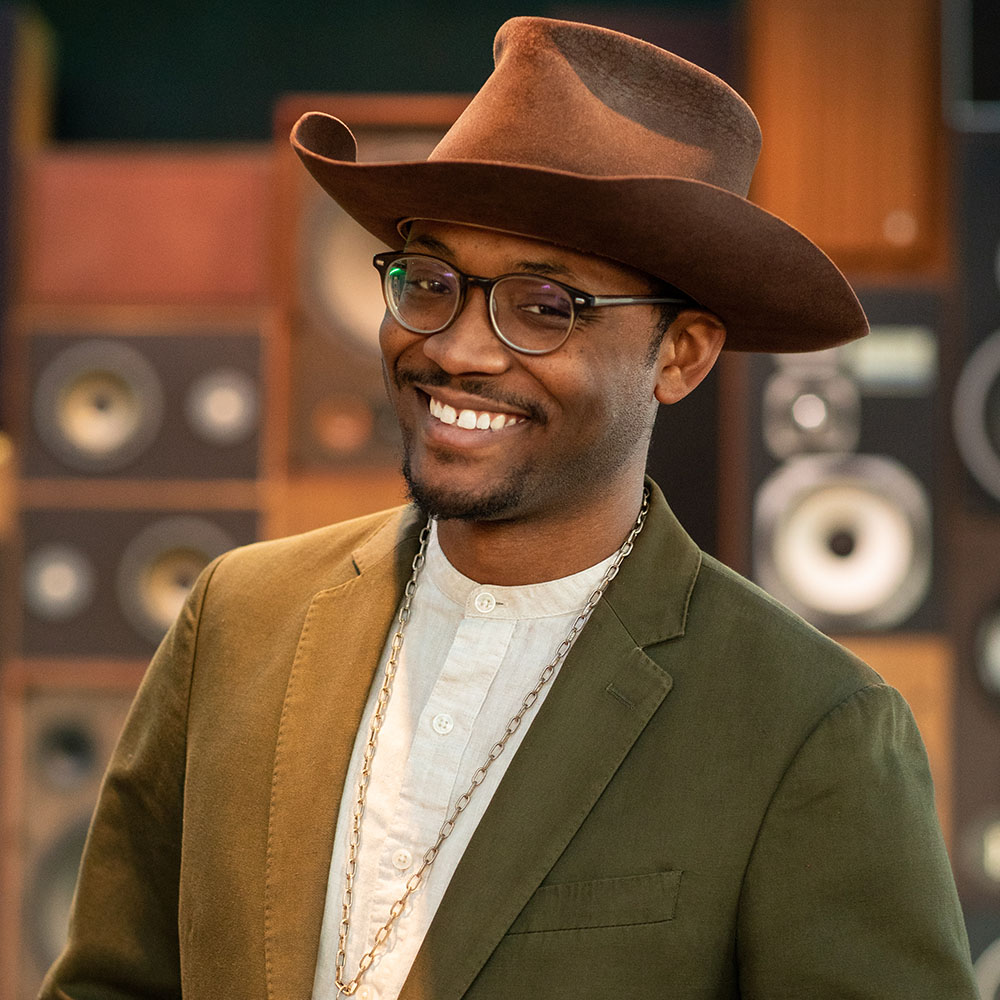 Meet your Host for GPS
Michaelantonio Jones, Memphis, TN
Born and raised in the Bluff City on the mighty Mississippi, Michaelantonio Jones is a son of Tennessee through and through. A globetrotter of sorts, he’s lived in Saudi Arabia and trekked through foreign lands across the globe. Coming from a family that sees service as duty, he found his calling in a past life as a journalist—producing local news in Arkansas, Mississippi, and in his hometown of Memphis, Tennessee. He now spends his working days as a healthcare administrator and his free time volunteering locally in politics. But his love for music remains a potent force in his life—after playing the trumpet in band throughout middle and high school and singing in A Capella all the way from middle school to college, he’s found a new place to share his love of music at Ditty TV, introducing the sounds of Americana music to a global audience. 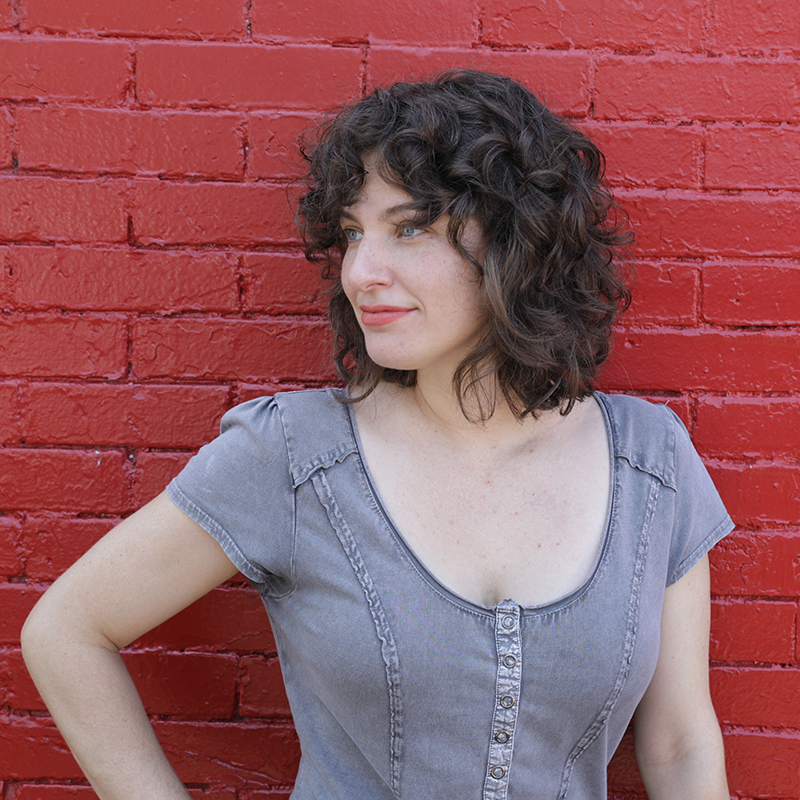 Meet your Host for GPS
Bailey Biggers, Memphis, TN
Contact Bailey on her twitter account at @BaileyBiggers
Bailey is a recent transplant to Memphis, guided by her love for Stax Records and soul food.  She’s experienced life and music in Los Angeles, Austin, Glasgow, Berlin, and many other cities.  As a native Texan and singer, Americana is in her blood, and she’s thrilled to share with you artists as diverse as the places and passions that influenced them. In addition to hosting Ditty TV’s GPS North America, Bailey is a trained painter who works as a barista and entrepreneur. She’s most recently working on a line of fanny packs, and developing a local coffee business with her husband.