Good Morning Bedlam, the Minneapolis-based band behind the upcoming album Lulu (releasing February 4th), is partnering with DittyTV to premiere a new single titled “Salt.” This towering track is “is a painful, searching, desperate song,” according to band member Tori Elker.

We caught up with the trio to hear their thoughts on Lulu, their hometown’s current music community, and of course, their single “Salt.” Tori, whose vocals lead the way, says, “This song, when I sing it live, reaches into me and exposes the small scared part of my soul. It is terrifyingly beautiful to share with people!”

1) As a band from Minneapolis, how would you describe the current music community there, and are there any Minneapolis-based events, musicians, or establishments that you feel the world at large should be aware of this year?

Isaak – We are incredibly proud to be part of the Minneapolis music scene. There is so much creativity coming out of this city. I think it must have something to do with the weather. Since so much of the year is cold all of the artists spend their time inside writing music! The scene is small enough that it isn’t over saturated with artists, but large enough to support musicians that live here.

I think that the radio station The Current is incredibly important to our scene. They do such a fantastic job of not only playing and promoting the huge headlining shows, but also giving the Minneapolis and MN bands the opportunity to be heard. As far as bands, we have so many talented friends in the scene! A few to check out would be our friends Barbaro, Durry, and Humbird!

2) Your third studio album Lulu will see its release on February 4th. What themes did you explore on this record and why, and in what ways did you push your musical boundaries? 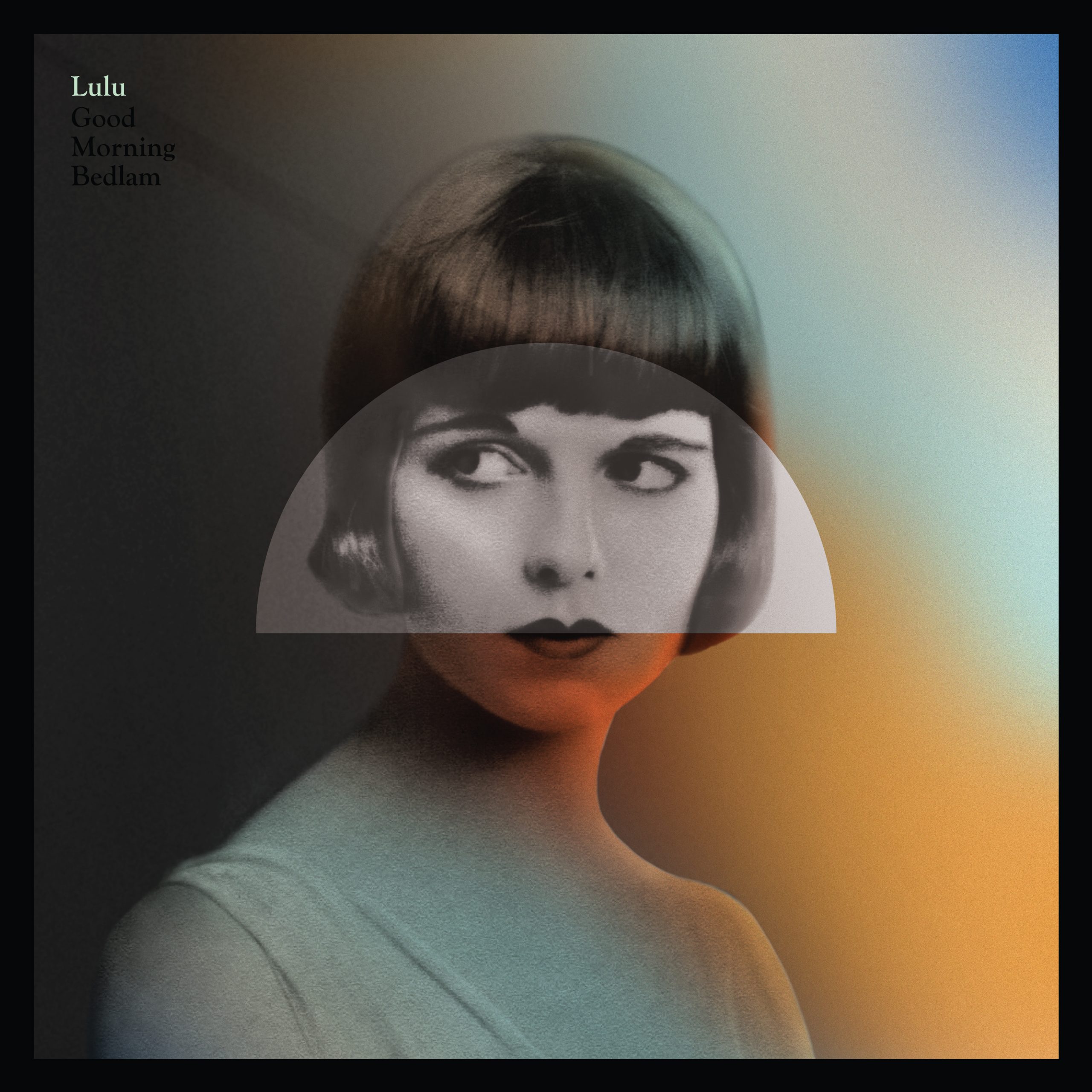 Sophia – In our new album Lulu there’s an overarching theme of grieving changes and saying goodbye to old dreams or ideas- whether it’s an idea of yourself, of what you thought your life would look like or of how you think you should be- in order to let new life in. The title track “Lulu” is a song about breaking up with an old black and white dream of the future in order to see the present in full color. “Salt” is about grieving the loss of how you want to be able to perceive yourself, so that you can stop pushing against yourself and see yourself as you are. These types of themes run through a lot of the songs in different forms from “I Am Sad,” which explores relinquishing the persona we have while performing in exchange for something more honest, to “You Are Gonna Miss Me,” which is an actual break up song where we zing our old exes.

As far as pushing our musical boundaries, this album is really pushing the genre envelope for us. Some of these songs were recorded over a year to two years ago, and there’s an exciting transition that we got to see and that you’ll hear throughout the record from the folkier, paired back sound, to our later songs where we have full drums, electric guitar, keys, brass and even some symphonic stuff. We really went through a process throughout our time recording of reconciling ourselves to the fact that we wanted a fuller and bigger pop sound, so much so that we’ll be playing as a seven piece for our album release show instead of our regular three piece! You can kind of hear us resisting and processing that shift throughout the record as more and more big production elements work their way in. In a way, the production process itself tied in really well with the emotional themes of the record.

Bonus: What are some key differences between Lulu and your two previous albums?

Sophia – One big difference between Lulu and our past records is that we’ve really built a team around us that is perfect for us. We have a recording studio and producer who truly understand our sound and vision for our sound. That makes a world of difference. We all feel like in this record we were finally able to translate what was in our imaginations for these songs and the energy from our live show into a recorded form.

Another key difference you’ll hear is that sound shift. There’s bigger production, drums, keys, brass and more. We’re not holding ourselves back with that anymore like we did in the past.

Last thing I’d say is we’ve learned even more how to edit our writing well. From the arrangements to the lyrics to my violin parts there’s nothing unnecessary. We stuck to what would serve the songs best. That’s something I think we’ve gotten better at with each of our records.

3) What’s something that most people don’t know about your band?

Sophia – Hm…We’re big reality tv fans. Isaak and Tori will get hooked on different reality television shows and then I’ll get hooked on watching it with them. It normally starts out as something to watch that we won’t care about and turns into an obsession. We were really big on Skin Wars for a while and right now it’s all about Survivor.

4) If you were granted permission to perform at any venue in the world, where would you play, and why? Please describe this hypothetical gig in detail.

Tori – This is such a hard question! I think that you’ve got the big famous places that would be a dream, like Red Rocks, Madison Square Garden, and Austin City Limits, but for me, I’ve always dreamt of getting to play at the Sydney Opera House! Not only is it an iconic structure, but I was imagining this dream show with a full orchestra behind us!

The stage would be lit by Billy Strings’ lighting designer! And of course, we’d invite the Avett Brothers, Wild Child, and our friends The Arcadian Wild to also play on the night. And then we could hang out in Australia with all of them! It’s a win-win for me.

5) DittyTV has the pleasure today of premiering your latest single from Lulu, “Salt.” What do you feel people should know about this towering track, and in your words, how does “Salt” fit into the larger context of Lulu? 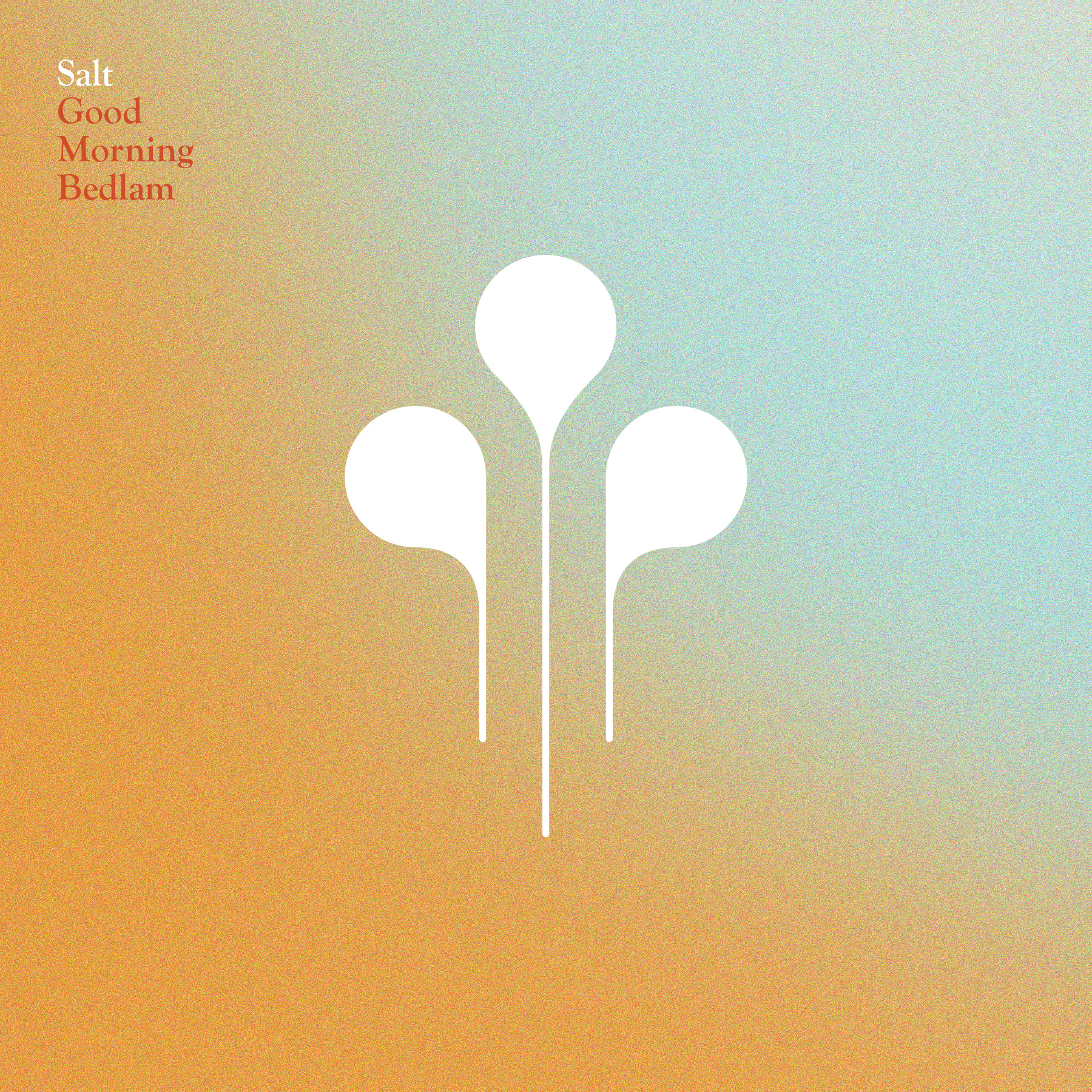 Tori – “Salt” is a painful, searching, desperate song to me. It’s about the journey of loving yourself and the way you operate. This song, when I sing it live, reaches into me and exposes the small scared part of my soul. It is terrifyingly beautiful to share with people!

As far as how it fits into the context of the album, Lulu as a whole is about change and transition. About leaving behind things that are no longer working. And I think that “Salt” embraces this change and transition by taking the listener on an epic journey of acceptance: ending the song with the lyrics “Leaning back the water holds my weight / Now it will be my turn to create.”