Attitude problem? Good. Like at your favorite dive bar, the recipe is cheap beer and rock-n-roll. Eleven is for the backstreet hangout kind of people. This is fuzz-cranked reverb blasting head banging music, and no one can tell you to turn it down. Brace yourself, anything goes. Sam Phillips never imagined it would come to this! From its origins in rhythm and blues and gospel, with country western and ton of electric guitar, rock and roll still carries the torch as one of the most powerful forces in the world. 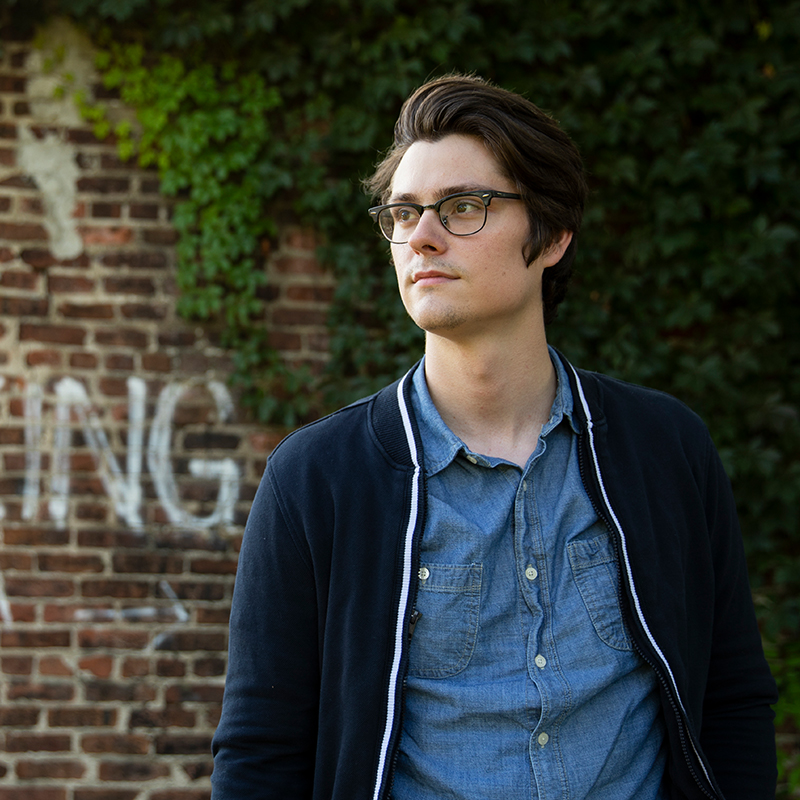 Contact us at eleven@dittytv.com
Isaac Erickson is a musician, filmmaker, and writer. He was born and raised in Memphis, TN. His father was a signed touring musician, so Isaac spent the vast majority of his childhood going downtown to watch the band practice and play shows. After standing back stage at the Beale Street Music Festival and seeing the sea of people there to see his father’s band, he knew he had to be a musician. Since the age of fourteen, Isaac has been in a variety of different musical projects, spanning several different genres. When he’s not writing songs, he’s writing scripts.