Tied to the traditional side of things, Earth Tones is the branch of music that upholds the essential elements of folk and bluegrass music without too much crossover into modern music. It’s music that is definitely grounded in acoustic instruments, traditional sounds and song-structures. Spinning traditional folk and bluegrass yarns, Earth Tones is old-timey with refined 21st century sensibilities. This show often features rural-based videos with pastoral settings. 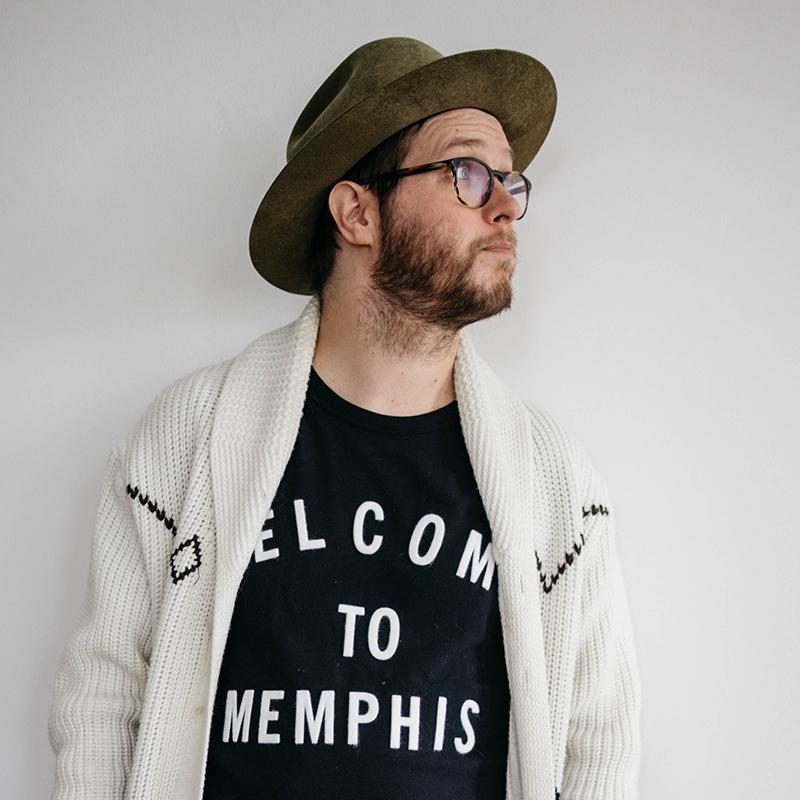 Brandon Kinder, raised in – and now returned to – Memphis has spent all of his adult life in music. Forming The Rocketboys during college in Abilene, TX, he and the group moved to Austin thereafter, gaining much critical praise for their several EPs and albums. They continue to grow, having recently toured the US for the 6th time, as well as a soon-to-be-repeated tour of Germany.

However, along the way, and in search of a more personal voice Kinder took a handful of demos and released “The Wealthy West Volume 1”. As with The Rocketboys, these songs released in 2011 found much success with TV and film music supervisors, landing numerous placements and touching The Rocketboys fanbase. This success was followed with his first full-length, “Long Play”, which was an iTunes Best-of-2016 LP and featured fan favorites “The Highest Tide” and “Silver Line”.

Musically The Wealthy West sits between the storied troubadours of the 60’s and modern solo artists such as Bon Iver and Father John Misty; there is a gritty quality to his delicate voice – with just enough pain hidden behind fragile beauty to keep the listener guessing.

While “Long Play” was essentially a record about traveling and searching, The Wealthy West’s new album “The Right Regrets” is the record for when you arrive and realize there are no easy answers. A self-described “depressing record”, as beautiful and wide-ranging as it is, it keeps emotions close to the surface: Many of the songs are conversational as Kinder talks about his fears, hopes and frustrations. “Wasting Time” is exasperated. “Underneath The Rubble” brings respite. “Help” is a plain acknowledgment that the game of life cannot be won alone and several of the other songs echo the need for the succor of love and kinship.

As with the last record, the listener is not left with a sense of finality, but more with the notion that another chapter in a much larger story has been told, and a new one has yet to begin. In this respect Kinder is truly creating a body of work, charting an uneasy path through a uncertain world, spurred on by just enough hope to keep going, but not enough to stop questioning.