Alabama native Early James recently followed up his Easy Eye Sound debut Singing for My Supper, an album DittyTV named #25 in our Top 50 Americana & Roots Albums of 2020, with a Dan Auerbach-produced 7-Inch featuring songs that didn’t make the cut for the LP.  Songs including “Tumbleweed,” which James described as being about, “…that moment where you look back on your past and go, ‘Damn, I was stupid and gullible back then.'” While “Mama Can Be My Valentine” is, “a silly song just paying homage to a golden era of women in music that I always admired growing up,” says James.

Get to know Early James better in this 5 Questions segment and be sure to watch his exclusive performance video of “It Doesn’t Matter Now” from the Louisville, KY show at Headliners Music Hall on August 11, 2021. Find the performance video listed at the bottom of this article.

1) While recording Singing for My Supper with Dan Auerbach (as producer), you also worked with a lineup of expert and legendary musicians, including Bobby Wood, Paul Franklin, Gene Crisman, Russ Pahl, and many more — what was going through your mind as a fella in his mid-20s and can you recall any imparted nuggets of wisdom from those sessions that you can share?

Man, I was pinching myself the whole time trying to make sure I wasn’t dreaming. I thought it was funny when Gene Chrisman came in the vocal booth to ask me what kind of feel I wanted on the song “Stockholm Syndrome.” I was like, “I don’t know, man. You’re Gene Chrisman! Play the drums however you’re feeling.”

I remember Billy Sanford telling me when I get older and the guitar gets too heavy, to just drill holes into it to make it lighter. He had done this to his late 50s or early 60s Strat he played on the session, which some might consider sacrilegious. However, it was certainly lighter.

2) You’ve worked with modern-day photography mastermind Alysse Gafkjen on both your album artwork and other portraits. We recently interviewed Alysse, and she mentioned that she always has music playing during her shoots to make people comfortable. Do you recall what music was playing the day you shot for Singing for My Supper and what effect it had on you, and, in general, what has your experience working with Alysse been like?

We actually didn’t listen to any music if I recall correctly because Paul Franklin was laying down pedal steel in the next room. So, that was cool. No big deal. Just one of the best pedal steel players of all time.

Alysse was great to work with. I had never really done a photo shoot quite like that but she made it seem like not a big deal which was nice. Definitely made me look a whole lot better than I actually do, that’s for sure. 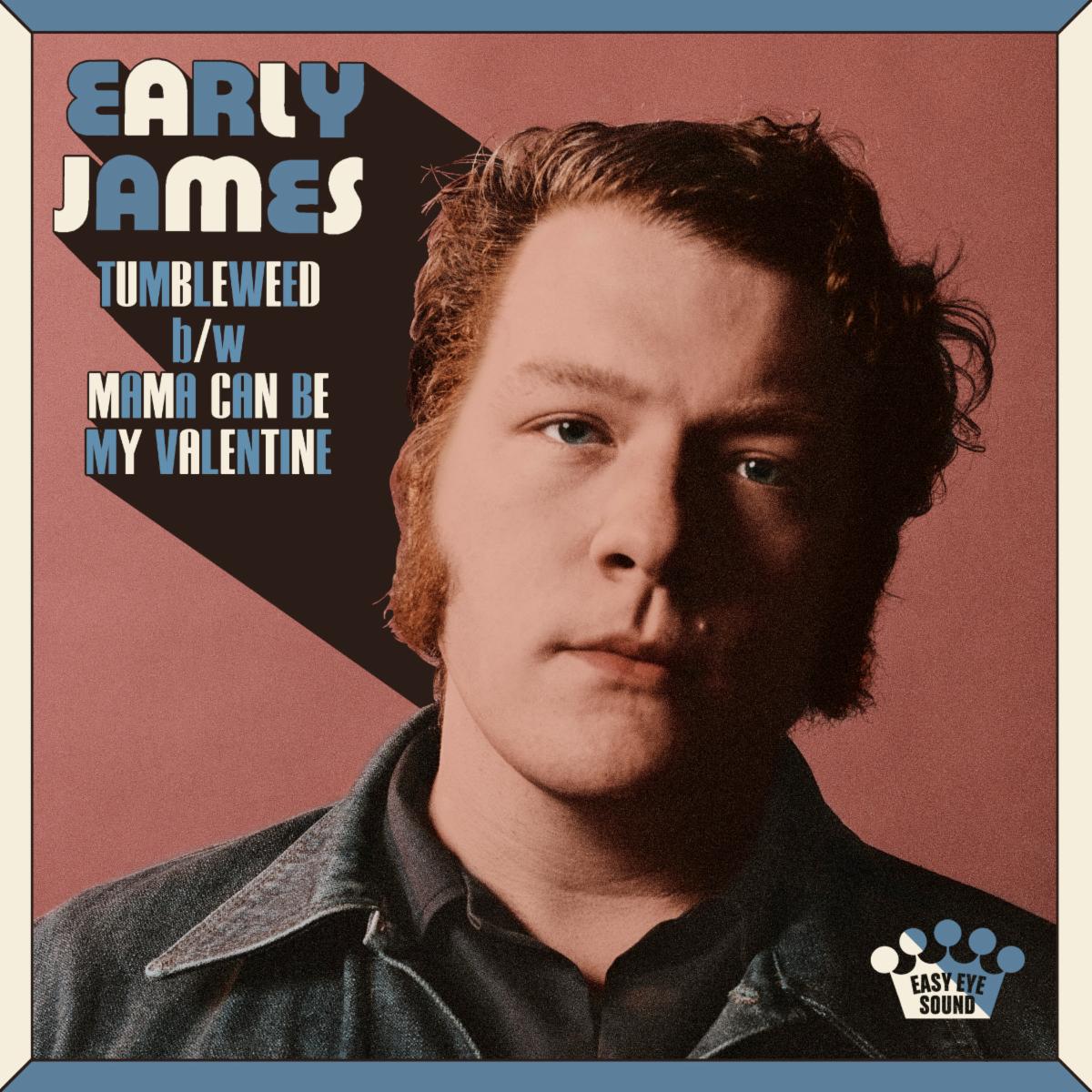 3) You recently released a 7-Inch featuring songs that didn’t make the cut for your debut album — “Tumbleweed” & “Mama Can Be My Valentine.” Could you give us a breakdown of what these songs mean to you?

“Tumbleweed” I really wanted on the first album, but I’m glad it made it in some fashion. It’s a really fun song to play on guitar, and the lyrics are very sarcastic. It’s mostly about how in growing up you always have that moment where you look back on your past and go, “Damn, I was stupid and gullible back then.” In reality, ten years later you’ll think the same thing again about that “grown up” version of yourself. Like getting a pat on the back while being pickpocketed.

“Mama Can Be My Valentine” is a silly song just paying homage to a golden era of women in music that I always admired growing up. 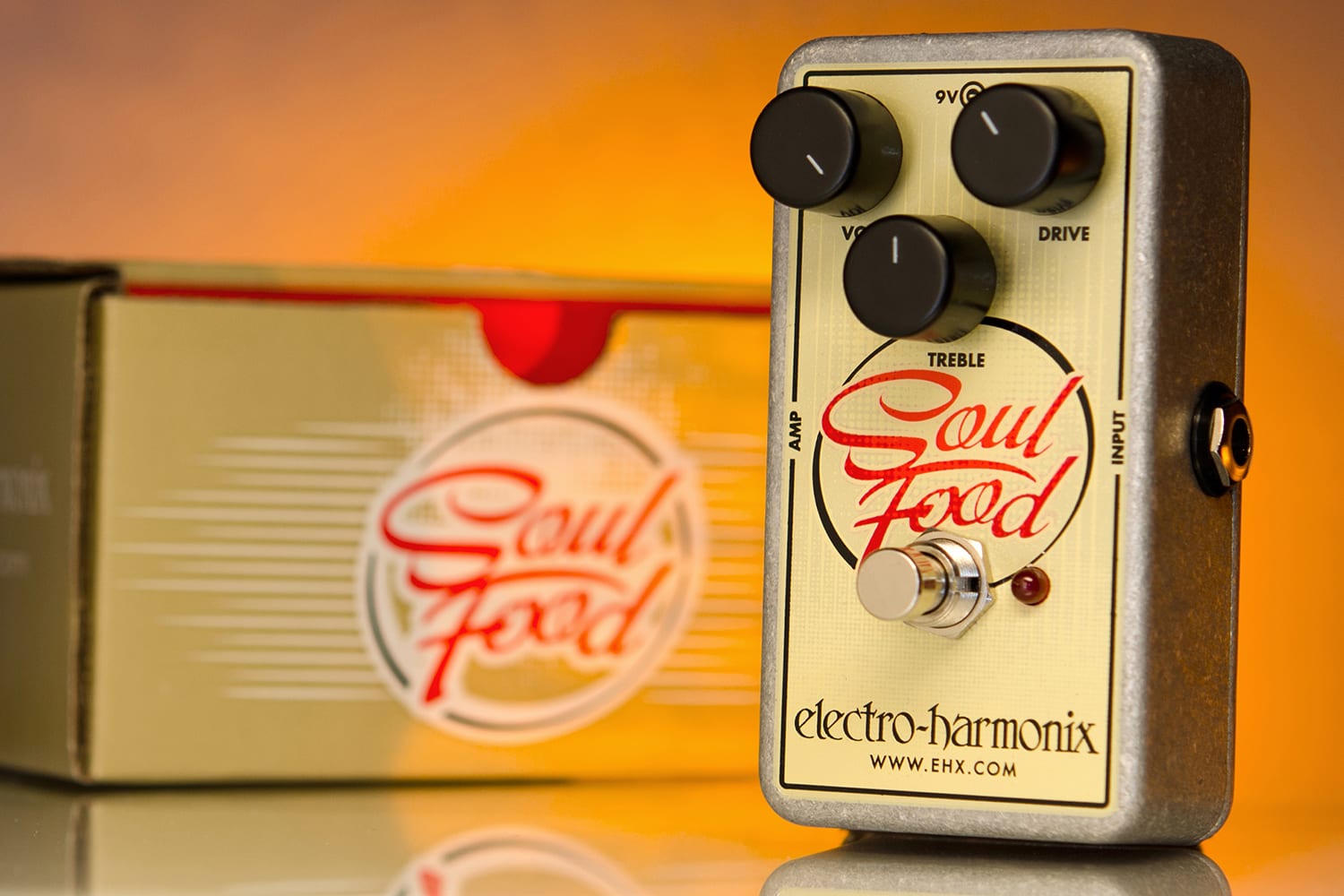 4) This question is coming from a drummer, so bear with me, but what sort of musical gear are you drawn to most, and what’s your current preferred guitar/pedal/amp setup?

For the past couple of years, I’ve been drawn to single coils. I usually play a Tele and a Strat on the road through a Deluxe Reverb. I love a good clean Fender tone, and so far that’s been the best way to get it for me. Pedal-wise, I have a Strymon Flint for tremolo and reverb. It’s a perfect pedal in my book. For a clean boost with a little hair on it, I use an Electro-Harmonix Soul Food that is a great Klon clone. The only other pedal I use is a Fender Mirror Image Delay that I pretty much only use for slap-back, and it does that really well with the tape delay mode.

5) As someone who clearly gives it their all while performing, how do you feel after your shows? Are you energized or exhausted, or a mixture of both, and how does that affect your interactions with fans?

I guess it depends on the show. If it went well, I usually feel good about getting off the stage and getting a beer and a cigarette. If I’m not happy with how the show went, I just want to disappear usually. Or maybe go back in time to do it again. I love interacting with fans either way. It’s always a highlight of the night to hang out at the bar or side stage with someone who caught the show.

Bonus: You’ve written: “We steal from everyone. Some folks call that Americana.” Could you elaborate on that thought?

At this point in history, I feel like it’s damn near impossible to have an original idea or combination of notes and chords. It also hardly matters where you’re from anymore. Because of the Internet, you can hear any kind of music from any region of the world. So to call a genre of music Americana is just kind of funny to me because it just means everything.