You are here: Home / News / Discovery Artist: Will Bennett & The Tells 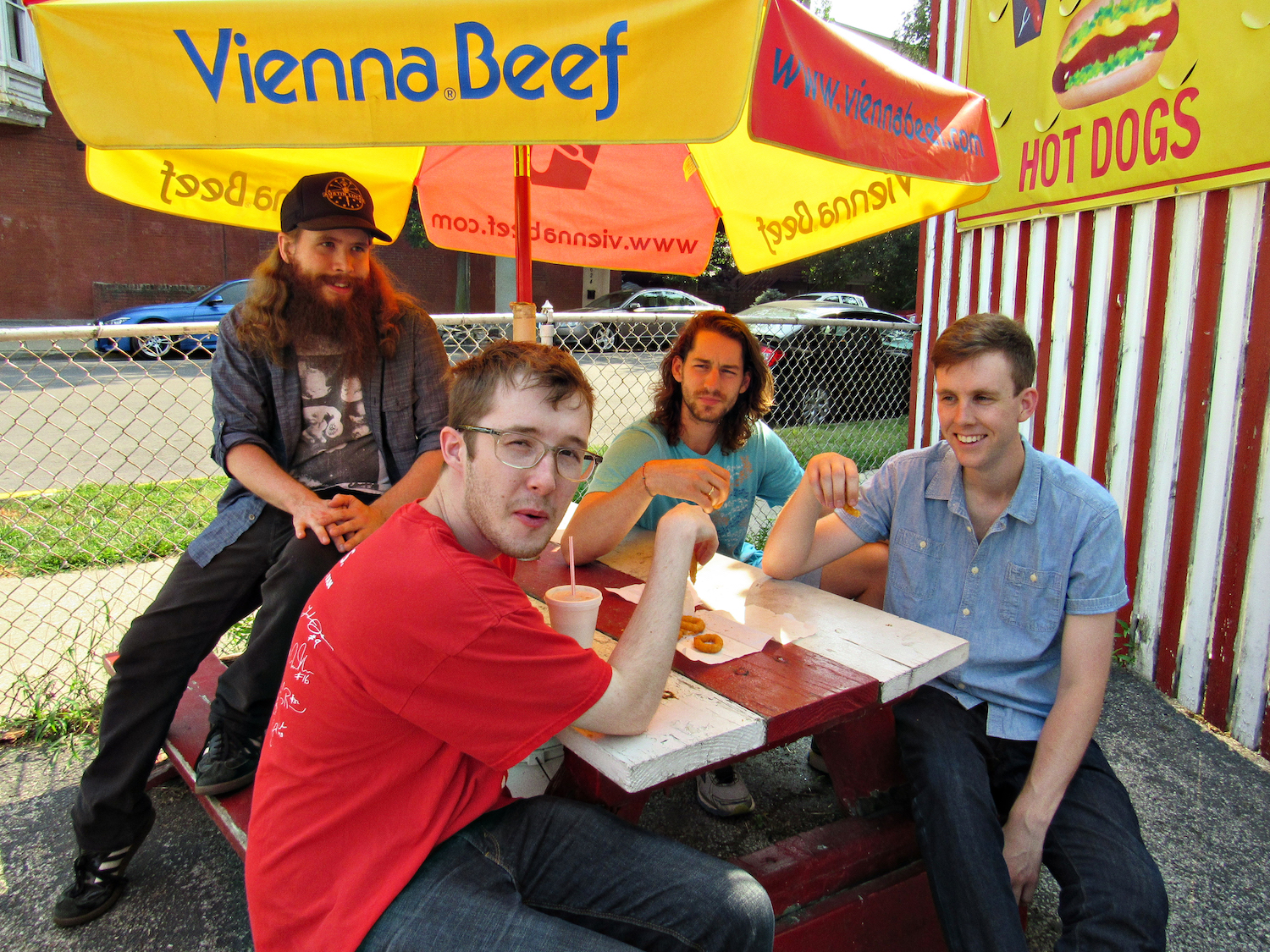 Remember in the mid-1990s when you loved The Dead Milkmen and They Might Be Giants but were also learning about Americana music so you loved The Gourds and Old 97s, too? Well, I have a band for you: Will Bennett & The Tells.

In fact, the band reminds me of an alt-country version of a band I loved back then called Too Much Joy, which few remember, but like Too Much Joy, Will Bennett & The Tells is fun and irreverent. They’re quirky and not formulaic. You can hear all that on the band’s new album releasing July 26, All Your Favorite Songs.

This band based out of Chicago is as far from the Nashville establishment as a group with “country” in the genre can be, leaning more toward a college radio feel than the slick pop country that emanates from Music City these days.

In fact, the song “In Nashville” offers a strong criticism of modern country music:
Everyone’s a starlet, a charlatan, or harlot in Nashville
The suits on music row don’t know a songbird from a crow in Nashville
They’re picking at the bones of the Cashes and the Joneses
Till the cops can’t even make out the remains
But the spirit’s still alive in the honky tonks and dives
While lower Broadway’s going up in flames 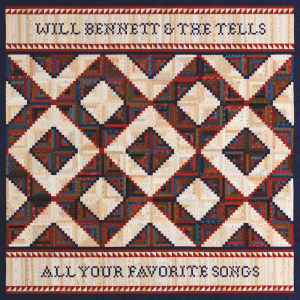 As you can see from that example, Bennett has a way with words. And that’s not being facetious. He really offers some clever wordplay and rhymes. For instance the song “Charades” begins with “What ya don’t know can’t hurt ya / But I’ve got way too much inertia.”

The band debuted in 2016 with its album Wichita, which was in part the story of Will Bennett moving away from Grinnell, Iowa, and looking to establish himself as a musician. All Your Favorite Songs, meanwhile, was written after Bennett returned home to Iowa after his father had a stroke.

The album begins with a trek to the town’s dive bar (“Rabbitt’s”), and over the course of 11 songs examines the conflict between longing to leave (“Just Looking”) and rationalizing staying (“Linger On”). In the album’s title track, Bennett examines why you go back and what happens when you get there.
I got the news today
From a couple states away
You said I shouldn’t worry yet
But I caught the next bus west
‘Cause I couldn’t stand to be alone right now
I just need to be at home right now
Where the stereo keeps playing all your favorite songs

Will Bennett is the front man for the group but he gets plenty of help from bandmates Wilson Brehmer (guitar), Ethan Kenvarg (bass), and Daniel Martinson (drums). The album was recorded at Chicago’s Shirk Studios with engineer Stephen Shirk and featured appearances from Brandon Bankes on pedal steel and Erik Jarvis on organ. Together, the group of collaborators made a wonderful, clever, alt-country album that gives you a hint of what the band might be like live.

And live performances are definitely what solidified the group’s sound. They’ve opened for artists such as Cory Branan, Austin Lucas, and The Yawpers. With All Your Favorite Songs, Will Bennett & The Tells seems set to take the next step in a promising musical career.