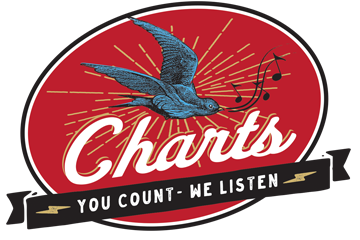 CHARTS: You Count, We Listen. Our viewer-chosen programming is interactive on Charts, like the call and response of music television. Charts relies on viewers to cast their votes via Twitter by using #dittytvfanfav – the results direct the programming, with a full hour of the viewers’ favorite videos. It’s the ‘popular video show’ as voted by viewers. What’s more Americana than democracy? Cast your vote and enjoy! 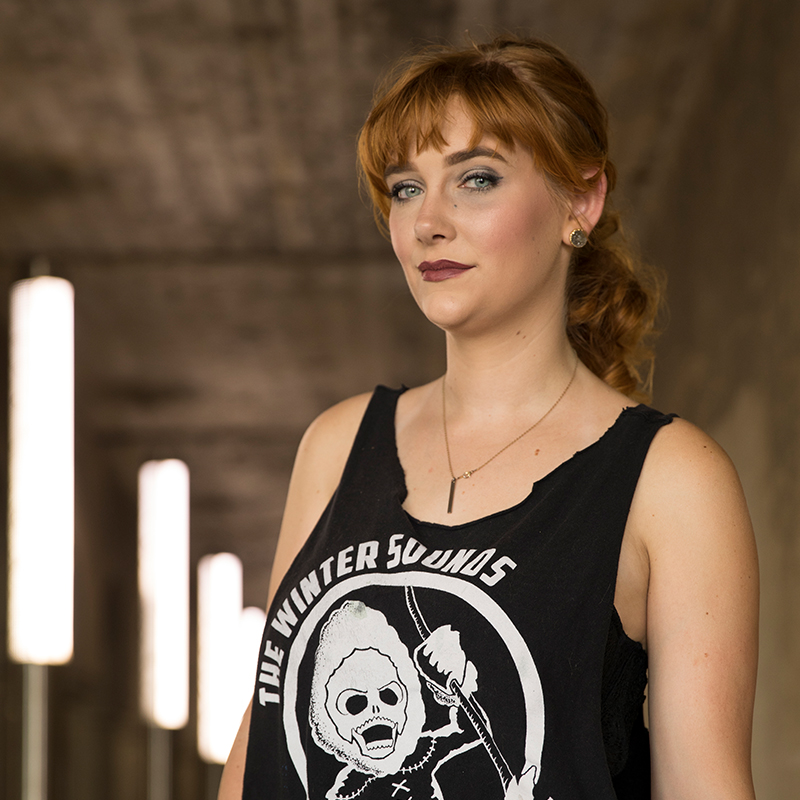 Meet your Host for Charts, Lindsey Mashburn, Memphis, TN
Learn more about Lindsey at lcmashburn.com
Contact us at  charts@dittytv.com
Originally from Jackson, Mississippi, Lindsey is an artist living and working in Memphis, TN. Although she was classically trained as a pianist for 13 years, Lindsey has always loved all different kinds of music and still holds onto those ridiculous mixed CDs from high-school and college.  Art and music have always gone hand in hand, and incorporating music into her studio practice has been kind of an obsession for her. Either by finding new music via friends, stumbling upon artists thanks to Spotify’s crazy accurate playlists, or picking up CDs from shows, she loves the inspiration that comes from discovering new musicians. Being from the south, it’s not hard to understand where Lindsey’s inherent affinity for Americana & Roots music comes from, and going to college in the Delta helped her see its lasting effect. Working in a bar in undergrad helped feed her love for finding new music and going to concerts, and she still loves supporting local music and going to shows in the neighborhood.  When she’s not working, you can find Lindsey hanging out at shows with her sketchbook, or eating the best damn burger in the city at Earnestine & Hazel’s.