Well-known for his production work with Lustre Kings Productions (where he’s collaborated with artists like Diplo and Snoop Dogg), singer-songwriter Brown Bones is coming your way today exclusively on DittyTV with a very chill and acoustic-driven live set where he’s joined by his sister, Cinamon Blair.

Filmed at Ray Gennari’s Rhode Island studio The Rocktorium of Love, the same studio in which Brown Bones cut most of his debut self-titled album, this performance (featured at the bottom of this page) exhibits this artist’s deeply spiritual songwriting style.

We connected in 5 Questions to learn more about Brown Bones, his debut album, a few of his collaborators, and why today’s performance is unique. 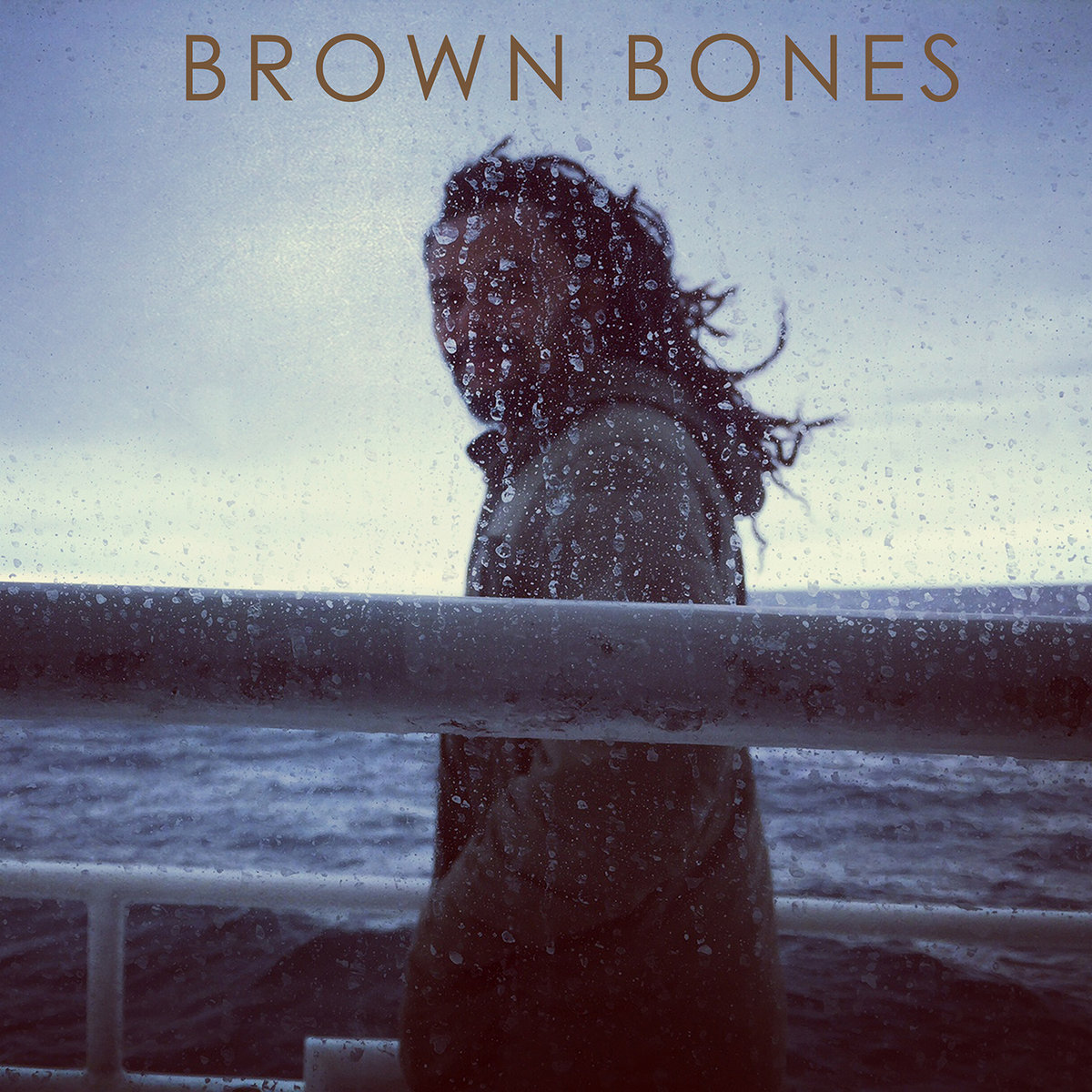 1) Your self-titled debut album is the result of songwriting you’ve done over the last ten years. What has the road to releasing this record looked like, and as you reflect, what were some surprises that you encountered along the way?

It’s been fun, scary and real rewarding. I know how to release a record in a totally different genre so that has been helpful but I’m still on a journey in uncharted territories. Some of the biggest surprise has been how well it has been responded to. That has been satisfying. Also how people who know me from reggae production to hear this totally different side of me, as a creative individual.

It’s also been wild actually seeing how little return comes from streaming platforms! For independent artists, without being so-well known, it ain’t easy. Interestingly and thankfully, this kind of music is all about the live performance, a real interaction and connection with a crowd is where it’s at. Which has not been super easy to navigate over the last year and a half, so that is great DittyTV is around to help us out. I really enjoy playing these songs, so when I can, it’s rewarding.

2) You’re well-known for your production work with Lustre Kings Productions, where you’ve worked and collaborated with artists like Diplo, Snoop Dogg, and Blakkamoore, to name a few. What are some key differences in producing music for yourself rather than another artist and is it difficult for you to switch creative modes?

I guess the biggest difference is how I write alone as opposed to how we write together. For myself, I usually start with a melodic idea or have a feeling I put down quickly with an acoustic guitar that either forms a song quickly or sets the tone for one to evolve. In writing and producing for others, there is often sharing tracks or beats that are previously made or simply drums or a synth loop to start building energy towards a song. The music I write and produce for others has more of an “urban” and “world music” feel to it, so it is a different animal than the chill, acoustic driven songs for Brown Bones.

It is pretty easy for me to switch lanes. Ultimately the inspiration is coming from one source and it is fun to wrap my head around the equation at hand and attempt to solve it. There was definitely some cross pollination into my solo stuff from my experience with other artists and vice versa.

3) In your song “Arjanine,” you grapple with the concept that time heals all wounds. That could resonate with anyone who’s experienced grief (or certain physical pains). What inspired this poignant and personal song, and what has it been like to share it with the world?

I heard this song in a dream, woke up and earnestly wrote the whole song in about 20-30 minutes. I had just been in a pretty bad motorcycle accident with my lady at the time. A couple months later, during the recovery stages, the song came to me. I also had a friend that lost her son in Afghanistan and it was a tough time and her pain was affecting me deeply. I woke out of the dream and wrote it pronto; the song title, lyrics, chords… everything.

It’s been awesome sharing it. It felt like a powerful healing tool for us and also for my friend, at the time. I have received some similarly thankful messages about how the song had helped other people cope and face grief. It is an honest account of loss, but in its sadness, it remains hopeful. Each day is a chance to start again.

Bonus: There’s a beautifully animated music video for “Arjanine,” directed and animated by Yue Wang. How did you get connected with Yue Wang, and what was it like developing the concept for the video?

Thank you! Yue did another animated video for a young group in Sweden that I loved so I tracked her down. I had originally thought about trying to act out the concept for the song’s story in real life, but once I connected with Yue, she started to describe the dream realm and how we could take the story concept into other dimensions and I loved it.

I am a visual artist as well and always enjoy collaborating with other visual people. She did a great job and the work really flowed well between us, bouncing ideas around. I embraced her vision and let it roll.

4) Another song and video of yours with a powerful story is “I Become Light.” Could you tell us about the inspiration behind this song and video and share some about your relationship with Andrew “Drew Keys” Stoch, to whom the video is livicated?

Sure, so I had a really close friend and colleague pass away suddenly last December, Drew Keys, who actually played the trombone and melodica you hear on the new album’s song “Arjanine.” He was a brother to me in music. Also, an integral part of my production team ZION I KINGS, and it came as a shock to us all.

I got the call from his old roommate, Kiva around 7 am the morning after he was found. Within an hour or two, the lyric and melody for “I Become Light” hit me… “I’m an animal and I’m terrible, when I want to be alone…” It was right in the heart of the pandemic so it struck me how isolated we all were. I wrote the song in honor of his memory.

We collaborated quite often and had done many recording sessions together over the last decade. Drew was a “plug and play” level studio musician and performer. He played in the band Common Kings. I still have many productions, yet to release, that Drew’s played on. His spirit lives on through the music!

5) Would you talk to us a little about the performance you’re sharing today?

Absolutely… Really psyched DittyTV is sharing this one. I performed this collection of songs off of the album at my good friend Ray Gennari’s studio, The Rocktorium of Love in Southern Rhode Island. This is the same studio I recorded a good amount of the album at so it was a great vibe to be back there. I have my sister Cinamon Blair performing with me, who has been doing most of my live Brown Bones shows with me. It’s a minimal, acoustic and raw take on some of the songs.

It was real fun to translate into this format, especially for “Tectonic Plates,” which is one of the only tracks on the album that has 808 kick drums in the mix. It was also fun to put down “Piercing the Veil,” which Cinamon and I had not performed live, until this video! I hope ya’ll enjoy and thanks again for sharing the music.