Today, DittyTV is offering 5 Questions with Nashville-based artist and producer, Brandy Zdan, plus an exclusive performance video to spotlight her upcoming album Falcon [out October 29th], an album which she wrote, performed, produced, and engineered by herself.

“Falcon is my story of the last two years,” says Zdan. “A story of miscarriage, loss, grief, pregnancy, motherhood, trauma, isolation, depression, hope, and love. I gave birth in a pandemic, became a mother in isolation, pressed pause on my career, lost my livelihood, battled postpartum depression, and faced some of the darkest moments of life. Grand plans of big producers and fancy studios fell away, and I had to figure out a way of telling my story on my own.” 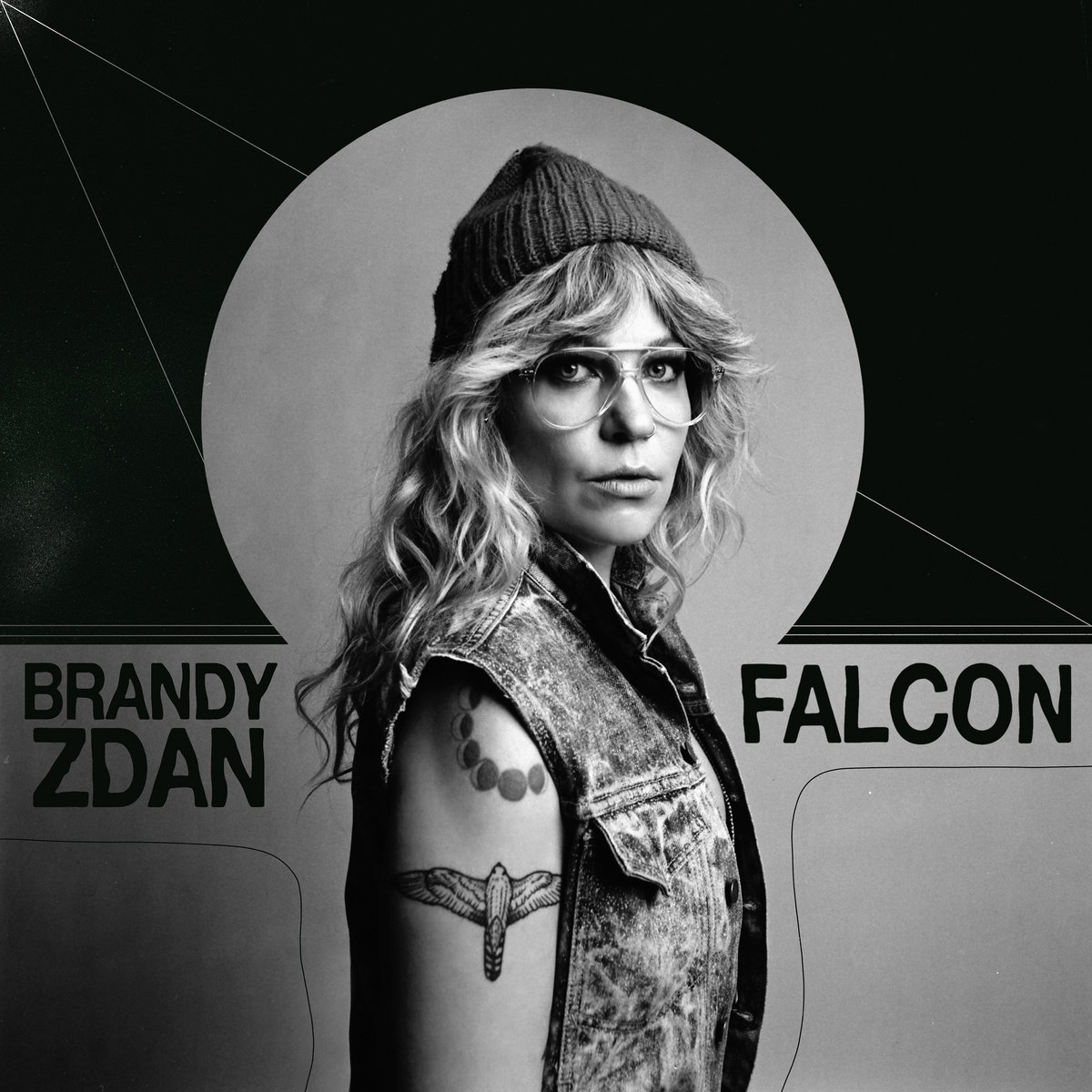 1) Could you share some about your personal engineering techniques, highlighting some new things you tried with Falcon that excited you?

I was coming into this recording project with the most minimal gear. Simple but tried and true mics but the right gear to make to the sounds. It was all about getting the source to sound as good as possible. When you are successful in that, the mixing engineer can make the sounds soar. I used a lot of doubling techniques on the guitars and vocals. Hard panned doubles of whatever instrument can instantly make the track bigger. Early morning vocals to get an unaffected, honest delivery was another. Trusting my ears throughout the process was my biggest goal.

2) You wrote that you hope this album encourages other women to express their grief and loneliness in whatever ways they choose. Could you share some about your grief and tell us what other forms of expression outside of music that you’re keen on?

We need to share our stories. That’s the only way things will change. We have been silent for far too long about all the tragic events that surround our reproductive system. Sharing my experience with others has helped with the grief. There is comfort in knowing so many other women have gone through what you have.

3) Could you share about the recurring falcon imagery and sightings you’ve experienced, and is this the first time you’ve encountered this type of phenomenon?

Animal wisdom and symbolism is something I’ve always observed and taken note of. Nature has so much to teach us if only we could listen a little closer. A falcon appeared in a vision after a miscarriage in 2019. It was a vision of that little tiny spirit being safely taken away on the wing. After that vision, a falcon would make his appearance in and around my neighborhood for a time after the loss. He reappeared shortly before my daughter was born.

4) What advice do you have for other women working to further their skills with producing and engineering?

DO IT! Work away, experiment, collaborate and OWN YOUR TITLES. Men who are half as qualified will call themselves what they are whereas a woman who is overqualified might shy away from calling herself what she is. We need to raise that dreadful number that is 5% of women behind the board. Let’s make this a girls club. It’s overdue.

5) What new music have you been enjoying lately and why?

The new Killers record, Pressure Machine, has moved me. It is a work of art. The songs, the concept, production. Stunning.

Bonus: Describe your relationship with the guitar. Could you tell us about a song you heard early on that inspired you to pick up the instrument?

I think of guitar as another way to express emotion. An extension of my singing voice if you will. There is such power in the instrument. I’m currently in a new phase of furthering my learning, taking online classes and filling in some gaps. There’s always more to learn and new sounds to create. I think that’s why it’s still interesting to me.