Multi-instrumentalist Bailey Crone’s Atlanta-based dream-pop project Bathe Alone released its debut full-length LP Last Looks in early 2021. Today, DittyTV is offering the video World Premiere for “Champagne,“ one of the more groove-oriented tracks from the record. Described by Crone as “music you could lay on the floor and stare at the ceiling to,“ Bathe Alone mixes soft vocal performances with reverb-drenched guitar – a sound that makes for a lovely vibe, despite stemming from miserable experiences. We caught up with Crone to learn more about the record, the recording process, what inspired it all, and what’s to come in 2022. Take a look!

5 Questions with Bailey Crone of Bathe Alone by Sam Shansky 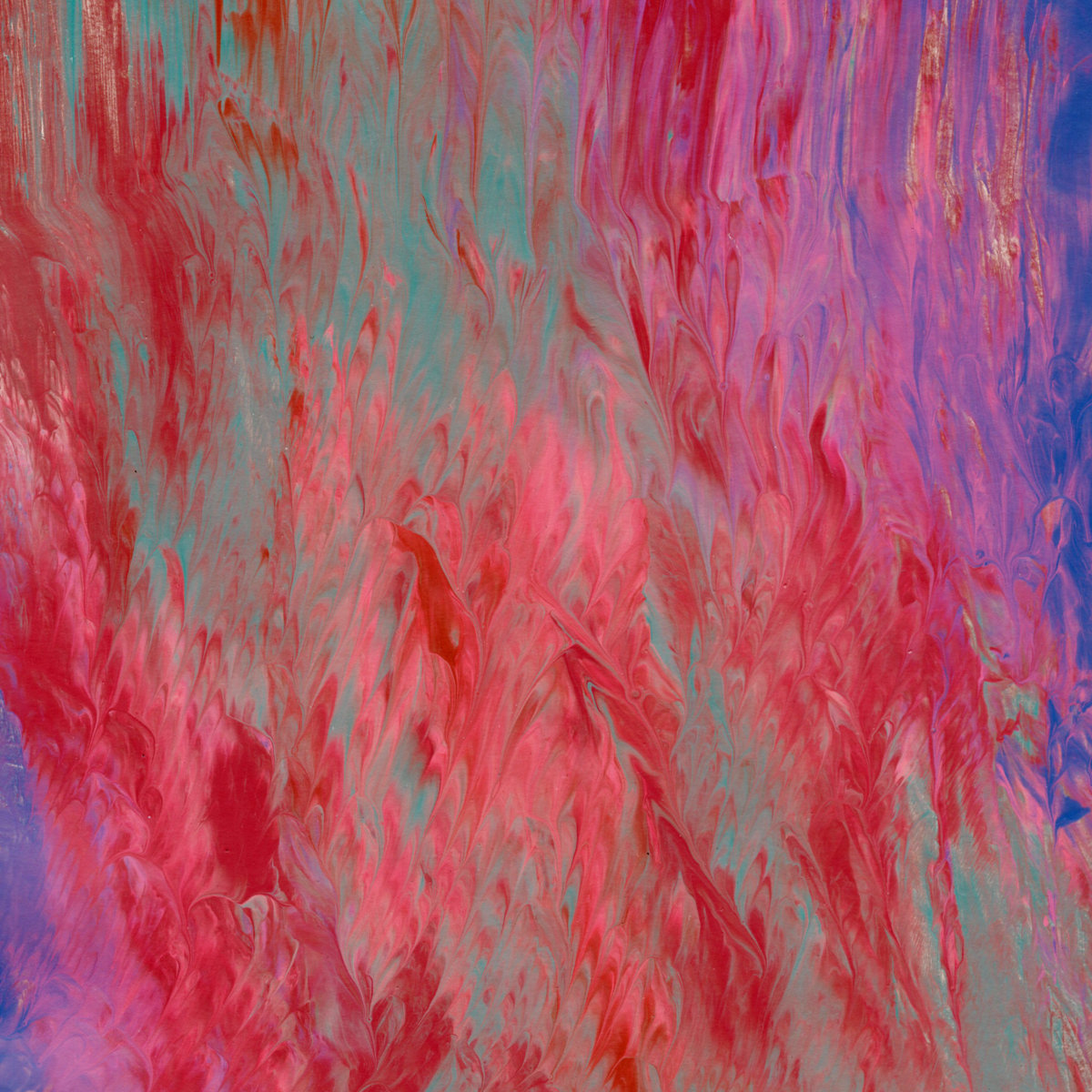 1) Your 2021 LP release Last Looks — what were the best and worst parts of creating those songs as a one-woman solo project, laying down everything from vocals to drums, guitar, and bass?

There are so many good parts to it all that it’s hard to choose. I actually think the best part was seeing my demos turn into fully polished productions in the studio and learning how that happened on a technical level. I feel like a constant student eager to soak up as many tricks as I can. I got to see how my producer Damon processes my parts and how he would plug holes in my arrangements that I didn’t even know were there. My demos definitely improved after spending time in that environment.

The worst part would be finding my voice as a singer. I had spent so many years making instrumentals and having others sing on top of my music that when I decided to give singing a go it was like a brand new instrument. It was really only after getting into acts like Beach House, Billie Eilish, or even Lana Del Rey that I was okay trying vocals myself because I saw that softer vocals can be the vibe. 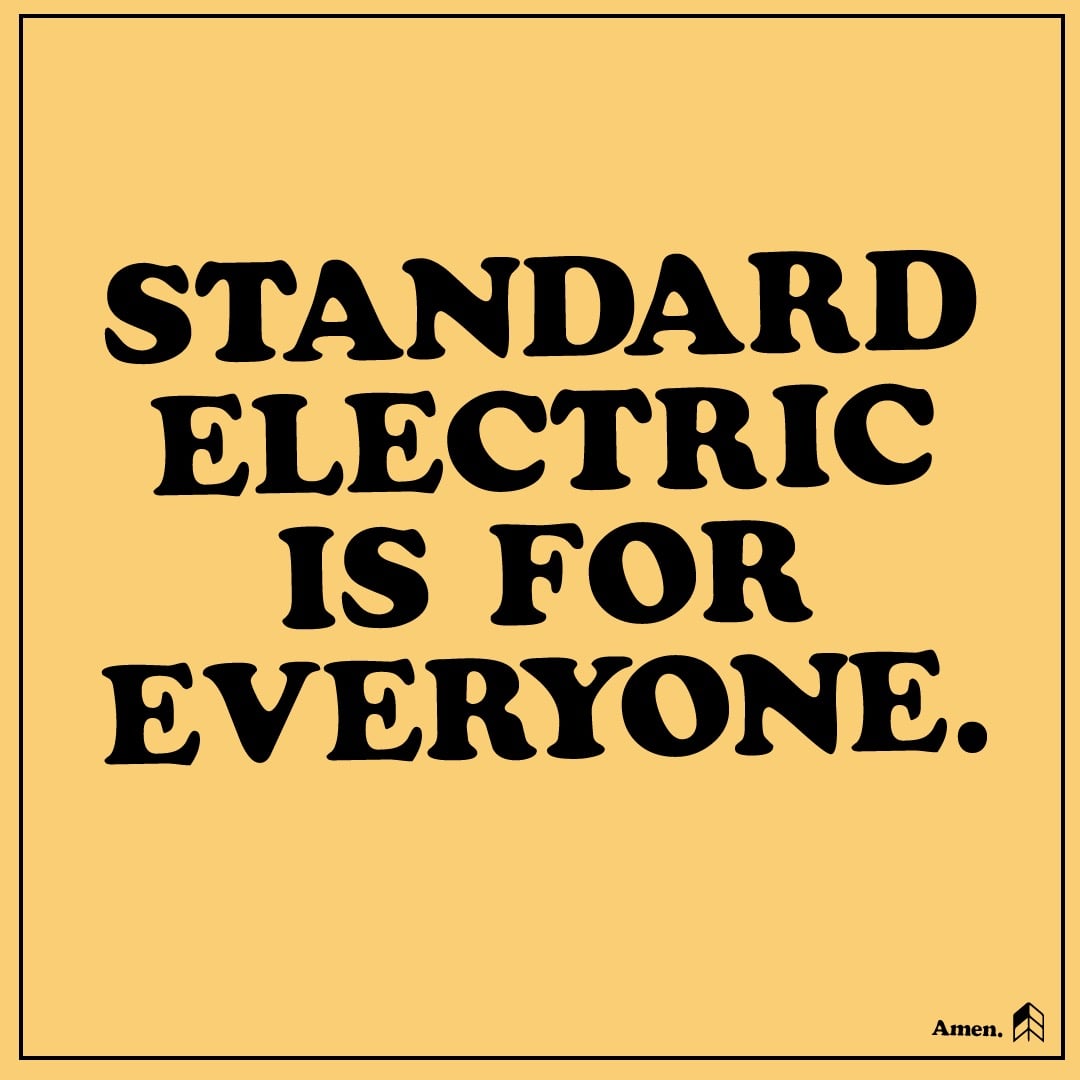 2) The record was produced and mixed by Damon Moon of Standard Electric Recorders Co. and mastered by Joe Lambert. What has your experience working with Damon and Joe been like, and what unique contributions did they make to the record that fascinated you?

They’re the best. I’ve worked with both of them on multiple projects I’ve been in and I keep going back for a reason. Joe’s masters are always spot on and super clear, and he’s done some of my favorite records from Washed Out — so I felt from the start he was the guy who could do my style justice.

Damon is definitely my partner in crime for this project. He has a lot of vintage gear and made me realize how much more I preferred working with analog synths than VSTs. I wasn’t used to having synth parts be actual performances before and my music is so much more organic after working with him. The main takeaway I got from working with him on that record is that he tries to make me sound like the best version of myself, which I really appreciate.

It’s probably the most important quality a producer can have in my opinion. I had worked with producers in the past that didn’t want me to use a certain guitar tone that I used all the time, or didn’t want me to add certain ghost notes on snare in places, and the song would lose my flavor and turn out more in their vision than my own. But Damon was perfectly okay with me using my favorite guitar tone and worked around it. It’s the super clean delay and reverb drenched tone I use in almost every song. It’s the one I identify with and feel at home with. He recognized and respected my vision and I adore this record because it sounds like me.

3) Today, we’re premiering the new music video for your single, “Champagne,” a song about “a person who has so many blessings — but something makes them miserable enough to want to trade lives with someone else.” Could you share about the significance of mental health and how that topic weaves its way through your new album?

My entire mid-20s were a bit miserable because of my struggles with anxiety. I think it’s kinda funny my band name has “Alone” in it because my anxiety stems from being alone. I had some trauma happen when I worked retail. I’d come into work to find out the closer last night got robbed and tied up or would get phone calls saying they were going to come into our store and shoot us. I went to therapy and figured out my anxiety was all about me waiting for something bad to happen. There’s a lot more to my mental health journey and I feel like I’m finally coming over the hill, but the entire record was written in the middle of that time period.

The order of the tracks are actually in order of figuring out where my anxiety stems from. The beginning talks about the surface level of the situation — with carrying emergency pills expecting an attack in “Tarot Cards” to literally dealing with attacks in the moment in “Calm Down”. The middle has songs like “Champagne” where I’m reflecting on the aftermath and wishing things were different. And it ends on the song “Last Looks” where I’m losing someone to cancer and being left alone, which is where the anxiety gets fostered in the first place. I do feel a bit better being able to bookmark a time in my life with this record. I get to compartmentalize it and try to move on.

4) You’re currently preparing Bathe Alone’s forthcoming sophomore album, Fall With The Lights Down. What can we expect to hear on that record, and when?

It depends on if I release on a label or independently, but I’m so ready for it to see the light of day. In the meantime, we’ve been making music videos for the second record with an amazing friend named Nic Huey, who also filmed this live session. In terms of sound though, Damon and I hit some sort of magic groove as collaborators. We got really into sound design and I felt as if each song was pushing more and more boundaries. The last one on the record is called “4u” and I laugh when I say this but I seriously think that’s me peaking. I don’t know how we could ever outdo ourselves — it makes me feel so many things. I’ll just say that song deserves to be set to the visual of someone skydiving.

5) Please tell us about the making of the video for “Champagne” — who all was involved in this session, and how did you connect with video director Nic Huey?

All the people in the band are a part of the Standard Electric family. Damon who owns the studio is on synths, Sydney Ward who owns the music education program attached to the studio called Little Treblemakers is on acoustic, Andrew Barkau who owns an instrument repair shop called Sustain also attached to the studio is on drums, and Tim Holder who is an engineer at Standard Electric is on bass. I’m so thankful for all of them jumping on board and believing in the music. Since Bathe Alone didn’t have a full live band for the first record cycle, the first time playing the songs live on this scale was practicing for this video session. I was so amazed at how “Champagne” translated live.

As for Nic, I met him around early summer this year from being mutual friends with Damon. We did a photoshoot for the lead single of the second record and almost immediately started discussing working on music videos together. He’s always down for my wacky ideas and has such an organized mind to put them into action. We work so well together and I’m super excited for all the visuals that Nic’s helping bring to life for the second record.

Bonus: Could you name a few “must visit” stops for the ultimate Atlanta music experience?