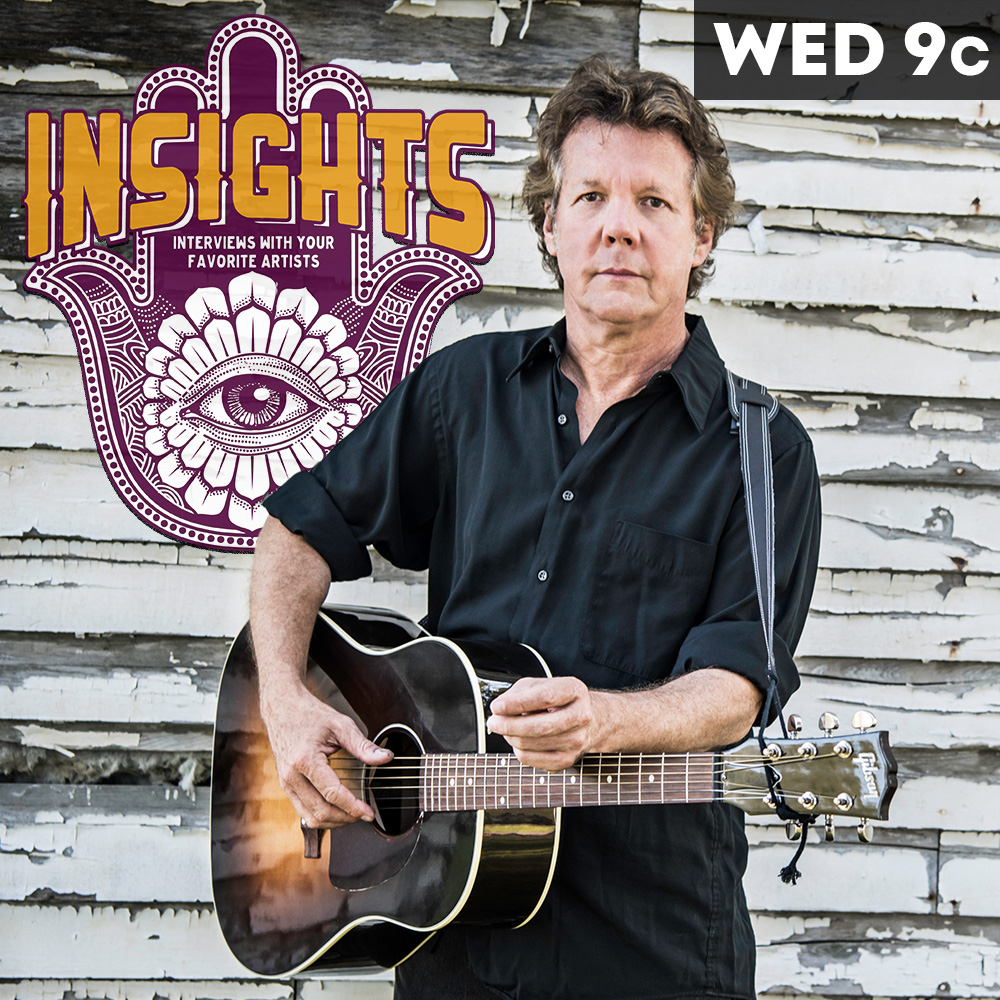 Our guest this hour is veteran singer-songwriter and Americana music pioneer, Steve Forbert. This Mississippi native is considered one of America’s most perceptive songwriters. With over 20 albums to his name, and a new one on the way next month titled Moving Through America, Forbert is still going strong, maintaining a songwriting legacy like none other. From his 1978 debut album to today, Amy Wright chats with Forbert about his storied career and his creative process, highlighting key moments in his musical journey and his life in general. Whispering Bob Harris of BBC Radio 2 said Forbert has “One of the most distinctive voices anywhere,” and we agree wholeheartedly. All superlatives aside, we’re thrilled to have him on the show, and for you to be here too.