Americana rocker and Columbus, Ohio-based artist Angela Perley is hard at work on her next LP, the follow-up to 2019’s 4:30. She says that the next album has a different feel than 4:30 but that she wants to keep the details a surprise until closer to the release date.

While we eagerly wait to hear what she’s cooking up, we invited Perley to perform a few songs while also asking her some questions about the unique venues she’s played, what living in Ohio has taught her about music, what it was like performing for the Pelotonia Rock N’ Wheels Benefit for the James Cancer Hospital, and more.

1) You’ve spent the past decade onstage and on the road. Where are some of the most unique towns and venues you’ve played, and what made them stand out to you?

Oh man, there are so many cool cities and venues out there that stand out in my mind. Faves are Austin, Asheville, Nashville & NYC but also love mountain towns like Ft. Collins and Carbondale in Colorado. I think the main thing that makes cities and venues stand out is when they have a unique character that is very “them” and where you can tell everyone knows each other and a strong music community exists. Those are the magic spots and experiences.

2) You’re a native of Columbus, Ohio. In the Americana scene, Ohio has been on the map a bit more lately thanks to you, Caamp, Arlo McKinley, and others. What has living in Ohio taught you about yourself and your approach to music?

Living in Ohio has taught me that you can make music for a living and have this great support system around you without exactly having to be in the eye of the tiger in some of the other music cities. It’s way laid back and more of a working man’s vibe which definitely seeps into the music and how the music is made with less show-biz-y distractions you know?

3) Your latest single, “Here for You,” was released on September 30th. It’s been described as “a love song to oneself.” Could you tell us more about what that means, and share as much as you’re willing to about the inspiration behind the song?

Yeah, so I wrote it because I was feeling kind of alone and just wanted to write a song that made me feel good and that would have some hope for love, support and adventure in there. Kind of like a little prayer to put out in the wind, which a lot of my songs end up being vehicles for, so we will see what happens next haha.

4) “Here for You” also marks the first taste of a new album that you’ve been creating at home and at Earthwork Recording Studio, the same Ohio studio where your 2019 LP release 4:30 was tracked. What can you tell us about the upcoming LP? 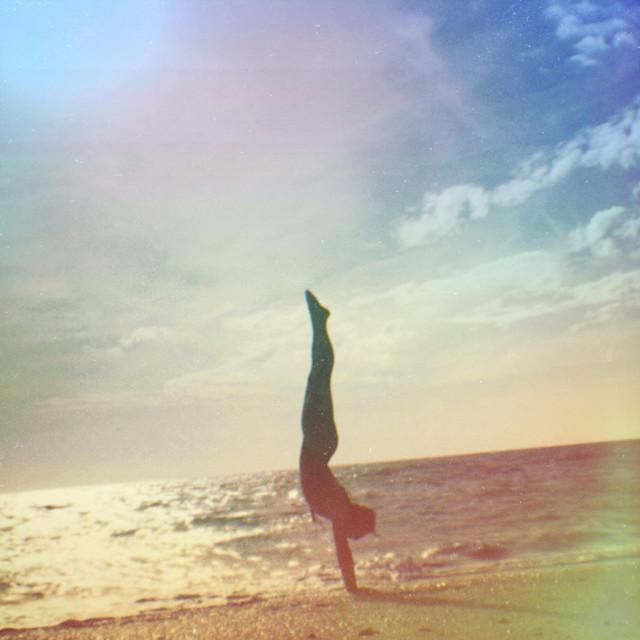 Yes! I started working on this new album in 2020 but had several deaths in my family and huge changes in my life that have made it somewhat of a longer process than expected but I’ve been having a great time continuing to work on it and I think the timing all has happened for a reason and probably for the better.

The album has a different feel than the last, but it kind of takes off where that one leaves. Lots of guitar and pedal steel sprinkled in – I’m super excited to get it out in the world and to start playing the tunes live. Been playing two of the songs off it, live, but wanna keep the rest a surprise until it gets closer to release. 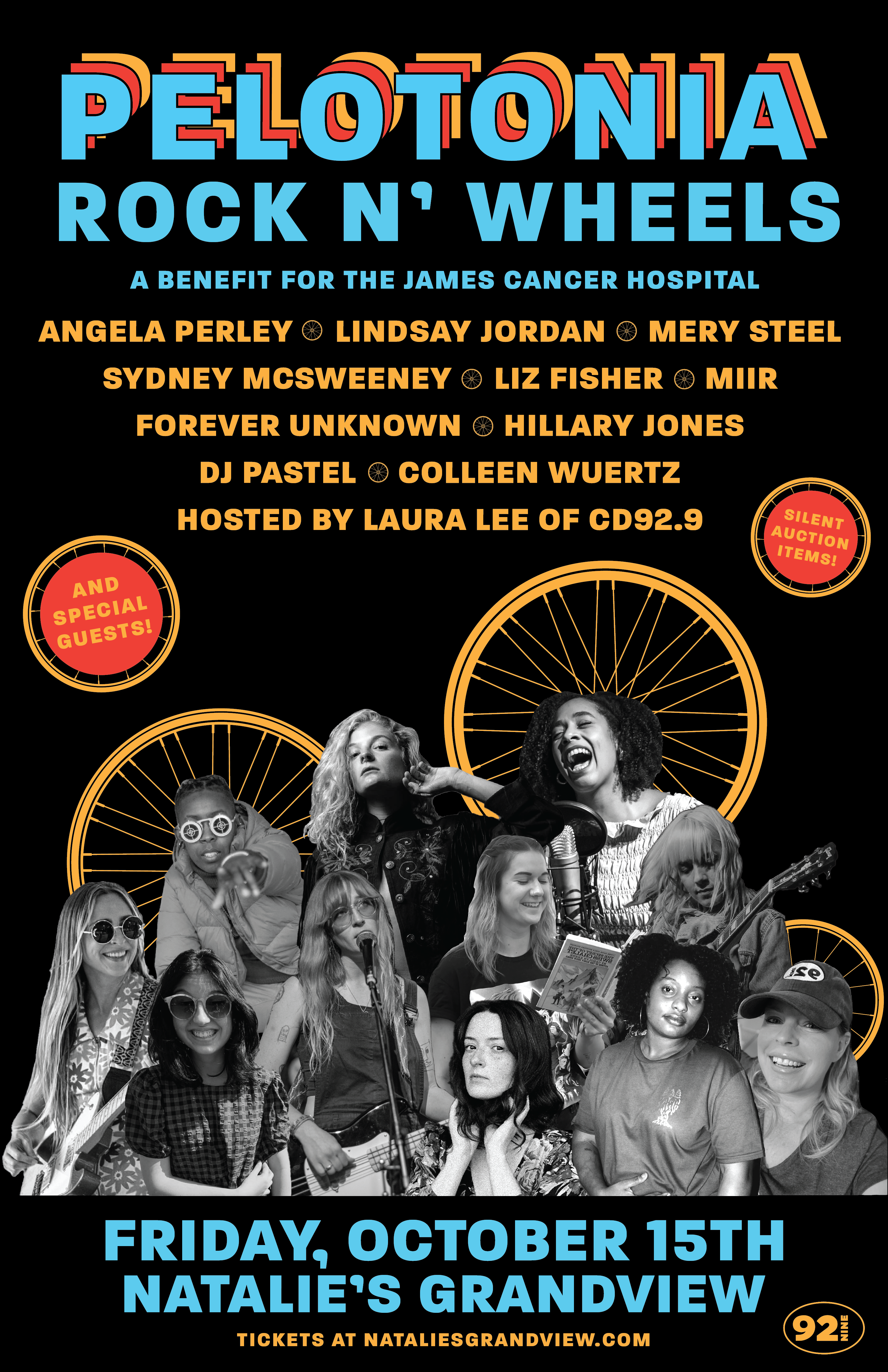 5) Would you share some about your recent performance for the Pelotonia Rock N’ Wheels Benefit for the James Cancer Hospital?

Yeah, so Pelotonia is a bike ride in Columbus that is huge and that people come into Columbus to ride from all over the world to raise money for cancer research for the James Cancer Hospital.

Two women that put the show together, Kara Jones & Lindsay Jordan (who rode Pelotonia), basically got a whole bill of women in town together for it and we all worked together to play with each other on our sets and celebrate each other’s music in a different form than it is normally with our bands. It was a really emotional and meaningful experience and another way I am just grateful to be in Columbus and have such a cool community of people around me.

Latest dig is Bella White! Her latest album Just Like Leaving has been on repeat for me all fall.