You are here: Home / News / Americana Around the World: Josh Rennie-Hynes 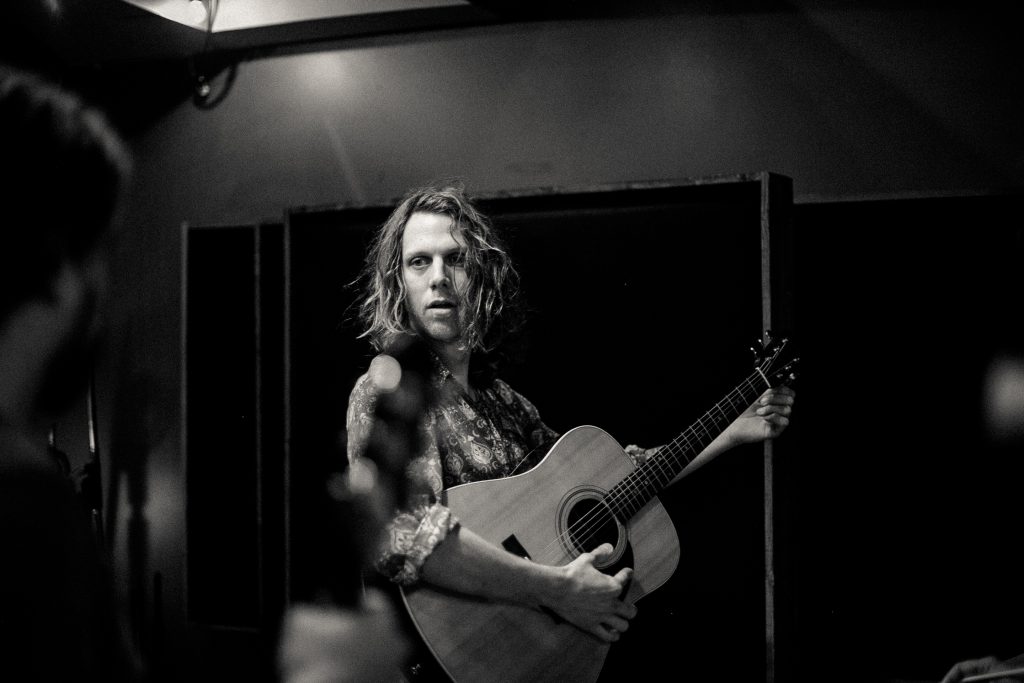 Australian Josh Rennie-Hynes had two acclaimed solo albums before finding an international audience as half of The Ahern Brothers. But instead of coasting on that success, he moved to Nashville to make an album. Patterns is set for release Sept. 27. DittyTV Senior Editor Tim W. Jackson caught up with Josh for our most recent segment of Americana Around the World.

You’re known as an Australian artist, obviously, because you lived there and had considerable success there before moving to Nashville a little more than a year ago. So let’s start with Australia: Where did you grow up and what are some of your early musical memories? 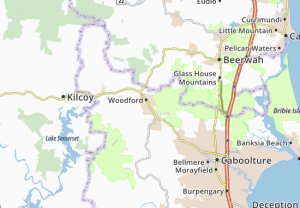 I grew up in Woodford, Queensland. It’s a small town about an hour outside of Brisbane on the east coast of Australia. It was a beautiful place to grow up and all my family are still mostly there. My household growing up was very musical. Dad played guitar and piano and was always singing. Mum just loved music and always had something playing. My siblings can all hold a tune, too. I also remember my music teacher in primary school pulling me in front of the class to sing a song and being so dang nervous, I don’t remember what I sang but I got through it alright.
What instrument did you pick up first, and who were some of your initial musical influences?
Guitar was the first instrument I picked up. I had lessons for a while when I was quite young but eventually the teacher told my parents they were wasting their money. Honestly, as a kid I had no interest in the theory or in playing “Greensleeves,” I just wanted to play songs. So from there on I taught myself. I’d just listen to songs and work them out, that’s how I’ve always come to music, I think. I taught myself drums the same way. I had a lot of my parents musical influence growing up, a lot of the classic stuff: The Everly Brothers, Simon and Garfunkel, The Beatles, some more country stuff like Hank (Williams) and so on. Through my teenage years I got into Nirvana and some heavier stuff. Unplugged in New York was a big album for me as an impressionable young lad.
You had solid success with solo albums and as part of The Ahern Brothers. What are some of the highlights for you regarding your career in Australia?
Honestly, I love touring and performing. It’s taken me all over Australia and New Zealand to some wild and wacky places, and I’ve met many great people through my travels. Performing at a lot of Australia’s major festivals is a highlight for sure. We (The Ahern Brothers) opened for Tex, Don and Charlie a few years ago and that was quite special. We played in beautiful old halls and theatres all over the country to 500 or so people a night, so that was pretty great.
You then came to Nashville as a grant recipient from the Australian Council for the Arts. Tell me a bit about that organization and the grant and what it has meant for your career? 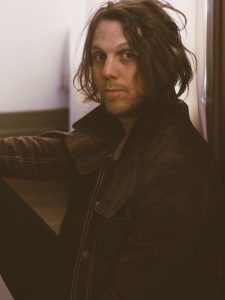 It’s our government funding body. They award grants and funding to Australian Artists and I received what’s called the Nashville Songwriters Residency. It’s awarded to one Australian Songwriter a year and it allows them to come to Nashville and undertake basically whatever project they’ve outlined. It allowed me to bunker down and focus solely on this album. I wrote everyday, put my recording band together, and cut the album in Sound Emporium in late August of last year. It allowed me the time and space to focus solely on making this album the best I could, and I’m proud as hell of it.
And how has life been in Nashville?
It’s been amazing, honestly. I love this community. I’ve made many dear friends, and I feel like something special is going on here right now. Maybe that’s my perspective as an outsider, too. But I truly love it, it feels like home. It’s inspiring and colorful and creativity seems to be all around.

Let’s finally make our way over to the new album you mentioned, Patterns. This is your third solo album but the first recorded in the U.S. What can you tell us about the players involved and the folks on the other side of the sound board for this project?
Yes, indeed, my first album recorded in the U.S.! I had Alex Munoz produce and play guitar on it, Allen Jones on drums, Christopher Griffiths on bass, and Micah Hulscher on keys. Kristin Weber played violin on “Ghosts,” and I had Erin Rae join me for a duet on the last song “Home to You.” We recorded the whole thing live to tape at Sound Emporium Studios over three days. I love that studio. It was really solid going each day but I wanted to make the album that way. It had to feel and sound like a band in a room and we focused on capturing the best performance we could for each song. Once recorded, we mixed and did initial overdubs at Alex the Great Studios. Then we re-recorded “Home to You” down at High Cotton Studio in Antioch, Tenn.

What sort of touring plans do you have with this album, and will you get back to Australia to perform?
I plan to tour this album a lot. I’m down for it. It’s why I’m here. I made the record I wanted to make and now I’m going to go out and get the damn thing heard. I’ve got a great band here in Nashville and a van and we’re all itching to go. And yes, I’m definitely planning to head back home to Australia to tour, I’d say next year at this stage!
And then beyond this album and the promotion that follows, what’s next for you?
I just want to keep making the albums I want to make for the rest of my life. That’s basically it … haha. Follow what inspires me and listen to that. Oh yeah and touring, dreaming, traveling, all that good shit : ) 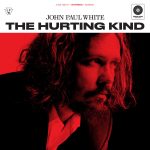 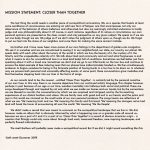 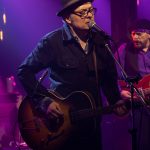