You are here: Home / News / 5 Questions with AHI

Calling and purpose are themes at the forefront of Prospect, the simultaneously uplifting and heartrending new album from Canadian singer-songwriter AHI, released this past Friday via 22nd Sentry/Thirty Tigers. “It’s all about knowing yourself beyond what your family, friends or society think,” says the artist. “Knowing yourself is one of the most challenging, fearsome, yet rewarding things you’ll ever find.”

We caught up with AHI to learn about the making of Prospect, what it was like working with Grammy Award-winning producer Paul Mabury, how dreams can directly affect songwriting, and a lot more.

5 Questions with AHI by Sam Shansky 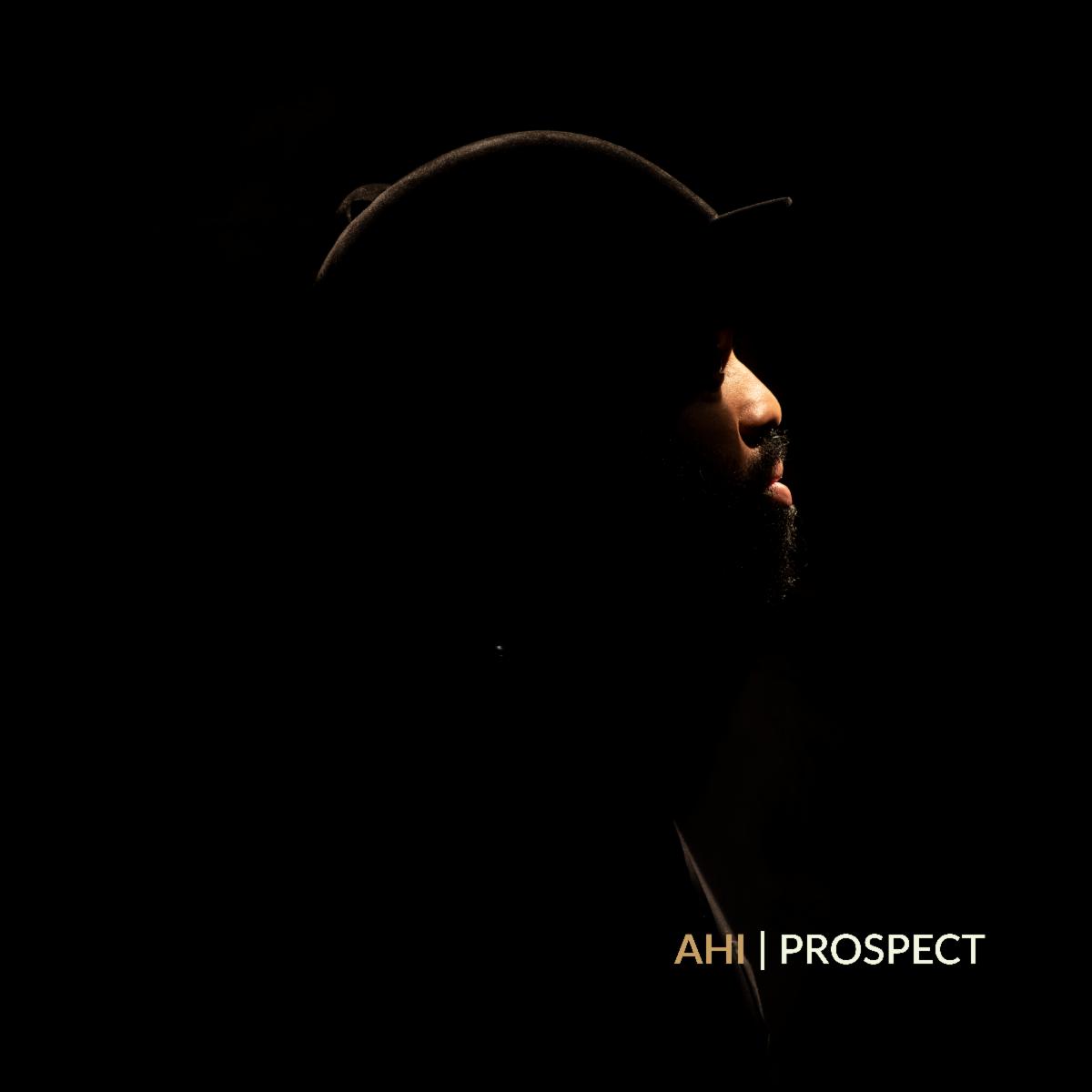 1) Calling and purpose are themes that are at the forefront of your new album Prospect. What do these concepts mean to you, and what would you say to encourage readers searching for their calling or purpose?

It’s all about knowing yourself beyond what your family, friends or society think. Knowing yourself is one of the most challenging, fearsome yet rewarding things you’ll ever find.

2) You recorded Prospect in Nashville with Grammy Award-winning producer Paul Mabury at Mabury’s studio The Hill and at The Smoakstack, Paul Moak’s personal recording studio. You noted that Mabury provided the kind of philosophical guidance that could change your perspective on issues as fundamental as race and self-expression. Would you share some about the recording experience for Prospect and elaborate on some of your and Mabury’s conversations?

Paul Mabury is a 2x Grammy-winning, platinum-selling producer, and yet he’s also extremely down to earth. Throughout the entire process of recording this album, I couldn’t help but be in awe of the fact that for the first time it felt like every single person in the room was genuinely invested in creating greatness. And I believe that came through on this record.

I’ve had past experiences where I’ve been pigeonholed because of my aesthetic and ethnicity, and while we were creating this record I told Paul I was worried about making it sound too “urban” or “tropical”. But he told me, “That’s an American problem, you just gotta make great music no matter what genre it falls in.” Hearing his encouragement really enabled me to let go of all that and just let the music speak to me without creating any mental blocks based on others’ perceptions.

3) I don’t know about you, but I love the work that Dust-to-Digital does, an organization that supports and spotlights unique music from around the world. As a younger man, you backpacked throughout Canada, the Caribbean, Africa, and elsewhere. In those travels, do you recall any musical experiences or observations that continue to stand out to you today?

I think at the end of the day, people are just people. And when you understand that at our core we’re all searching for similar things – like you said earlier, calling, purpose, meaningful relationships, to be heard, to be acknowledged – these are very simple things that we’re all looking for in life. In my travels, I was looking for those things myself, and I think all of that is evident in how I write music. As for musical observations, I will say that when I came back from Ethiopia I was listening to a lot of Ethiopian Jazz; likewise, Isaac Blackman and The Love Circle stayed on my playlist long after I got home from Trinidad.

4) You’ve said that “Danger,” a single from Prospect, came to you in a dream. Dreams are hard to explain, but can you recall what that phenomenon was like, and was that the first time something important appeared to you in a dream?

Music comes to me in my dreams all the time. “Danger” was one of those songs where I dreamt I was singing the chorus to a huge crowd as they sang along to every word, and I immediately woke up and recorded it with a sense of urgency. This particular dream song was about a young man who falls victim to a stray bullet and his mother Evelyn who immediately senses trouble. Little did I know, my song told the story of a real mother whom I would later meet for the first time, a woman named Evelyn Fox from my hometown of Toronto, whose son had been lost to gun violence in a manner eerily similar to the lyrics of the song I had dreamt.

As I later learned, Evelyn now works tirelessly as an activist for community safety alongside other mothers who have lost their children and loved ones to senseless gun violence. We finally met face-to-face for the first time on the set of my music video for “Danger,” and hearing her story affirmed for me that the solution and healing we are looking for is rooted in the realization that every life is fragile and precious.

5) This release marks your first time being featured on the cover of one of your albums. Why now, what message do you hope this conveys to your listeners, and what does this decision mean to you personally? 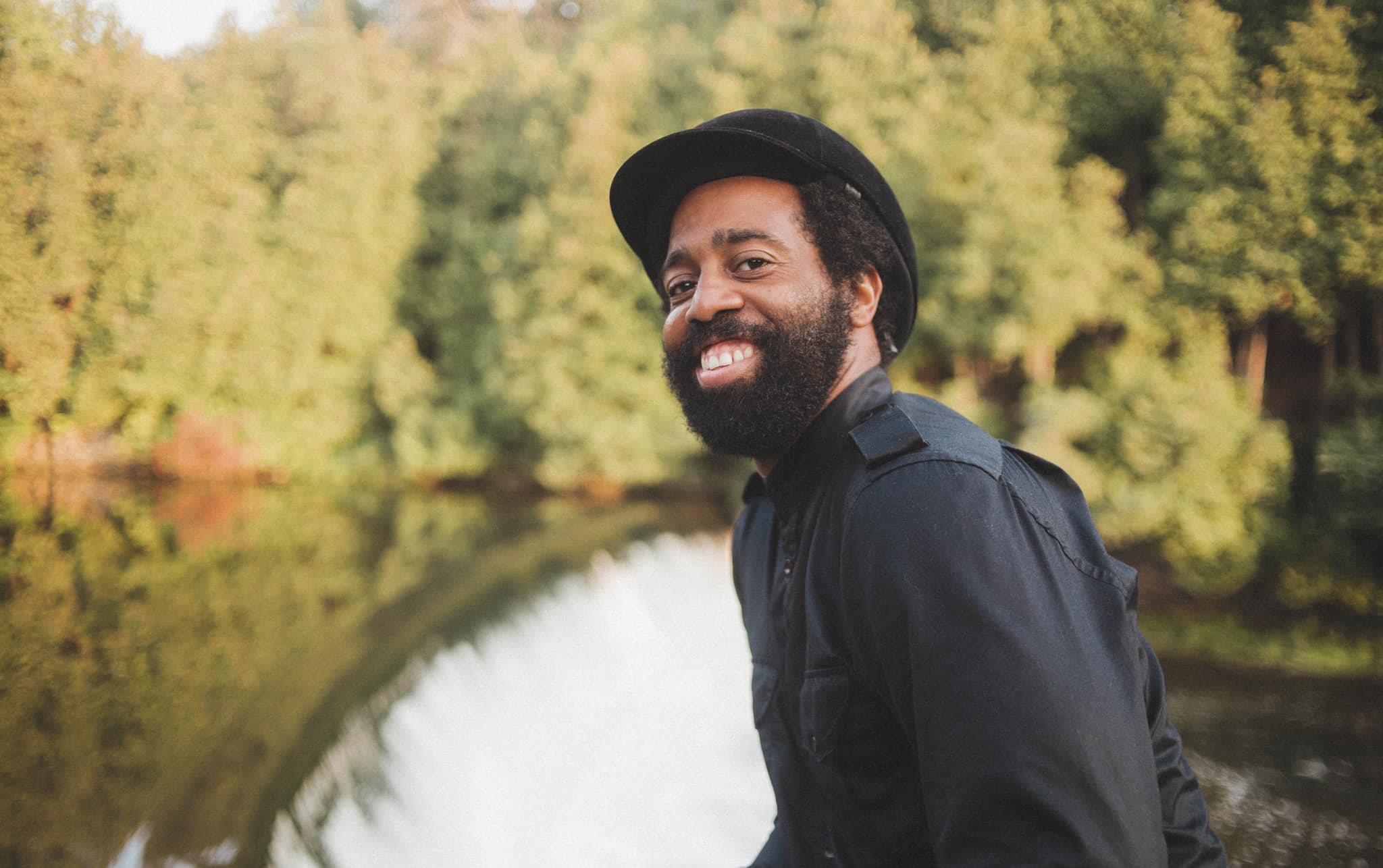 To be honest, I didn’t do it for my listeners; I did it for me. Now more than ever, because of the way we consume music, people listen with their ears – we can listen to a whole album without even noticing what its cover looks like. But I felt it was important to show my face, because the question would have always remained, why was I hiding it in the first place?

Bonus: What do you like to do these days when you’re not focused on music?

As an independent artist, 95% of my time is spent between my business and my family – the other 5% I sleep. But seriously, whenever I can find downtime, I try to stay active by skipping, rock climbing, or playing soccer.