You are here: Home / News / A Big Year for The Mavericks 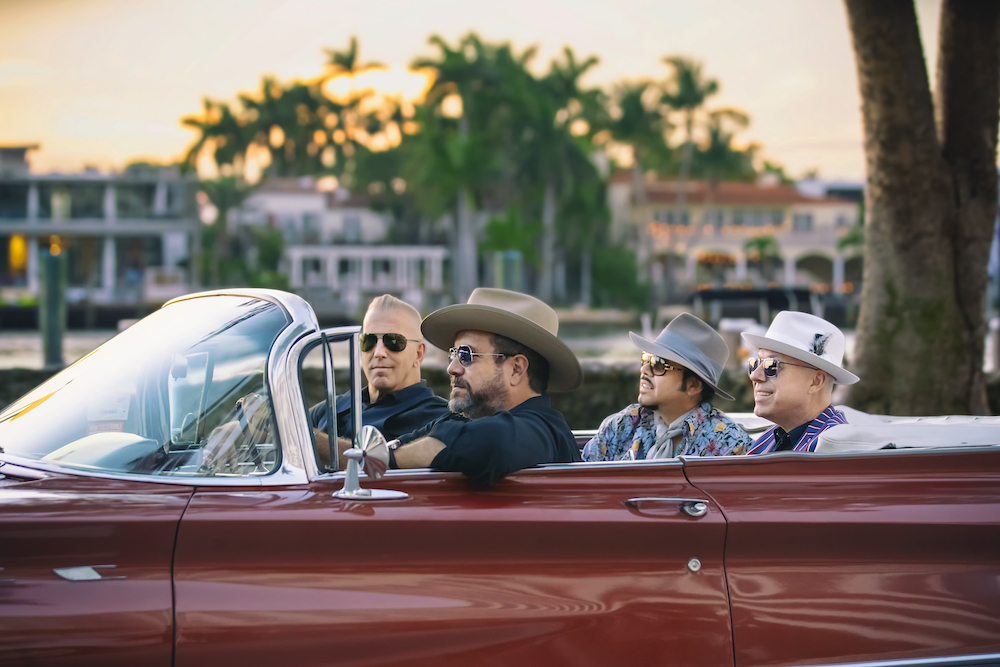 Venerable genre-bending band The Mavericks celebrated three decades this year with a big 30th anniversary tour that spanned the U.S., Canada, and Europe. In September, the group played several shows at AmericanaFest, ranging from the Ryman to a small bar, and wowed audiences each time. And on Nov. 1, The Mavericks released its newest album, Play the Hits, its first record consisting of all cover songs. 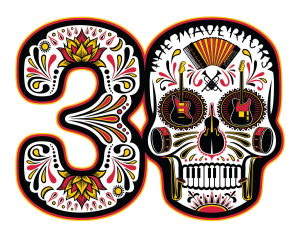 Of the band’s current lineup of Raul Malo (lead vocals, guitar), Paul Deakin (drums), Eddie Perez (guitars), Jerry Dale McFadden (keyboard, vocals), Malo and Deakin have been there from the start, forming the group as a honky-tonk punk band in Miami in 1989. The Mavericks had its first major commercial success with 1994’s What a Crying Shame. Since then, the band has enjoyed periods of success and tumult and hiatus but after 30 years is producing some of its best music to date.

The 30th anniversary tour has been an astounding success and is wrapping up with just three more shows in 2019—all at Gruene Hall in Texas Nov. 8-10. The release of Play the Hits brings that instantly recognizable Mavericks sound to 11 classic songs. 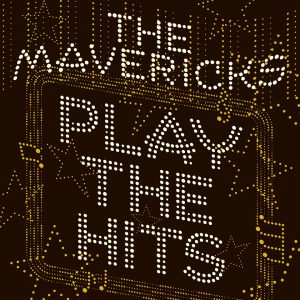 “We always wanted to do a straight-up covers album,” Malo says. “We were given all kinds of reasons why we shouldn’t. Radio won’t play it. Retail won’t give a shit. But you know, every time you pull into a truck stop, you see that bargain bin of cassettes and CDs from artists who were past their prime and did a covers record. And you know what, I’ve found some incredible stuff in those bargain bins. So, hey, we’re past our prime, and we just said ‘We’re going to do it. We don’t really care who likes it or what the reasons are why we shouldn’t.’ Fortunately, when we took the idea to (Nashville-based entertainment company) Thirty Tigers, they loved it.”

While Malo was bullish on the covers record, he was at first less enthusiastic about the reunion tour. “I’ll be honest, I was probably the most reluctant to celebrate 30 years,” Malo said. “I’ve never been one to look back or want to rest on our laurels, and I think that attitude has propelled us. We’ve kept looking for the muse. But I talked to friends in the business and they made me realize that 30 years is an achievement and it’s something that should be celebrated, so we’ve been at it all year.”

Always looking ahead, the end of the tour led nicely into the release of the new album, which offers 11 tracks of pure joy for the Venn Diagram of fans who love The Mavericks and love some reimagined cover tunes. 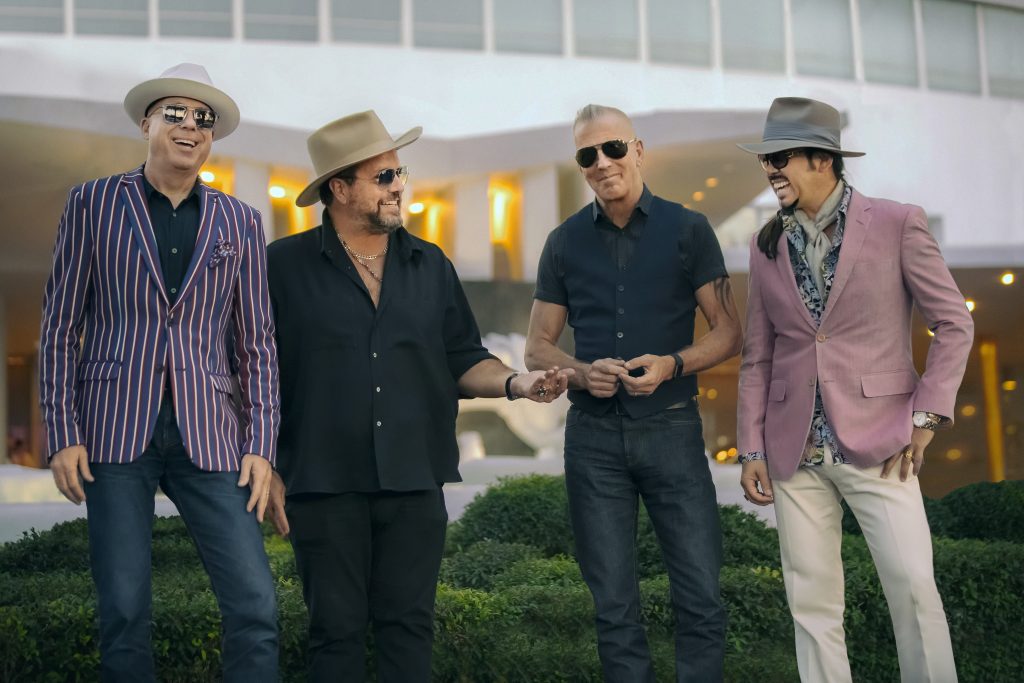 Interestingly, the song that launched the whole idea was John Anderson’s early ‘80s hit “Swingin’,” which became a cultural phenomenon in its day. Malo says he was at home playing the piano and just started singing a song. It took him a minute to realize it was “Swingin’.” He started messing with the arrangement and it became the starting point for the record and the first single. Far from Anderson’s over-the-top twang, which gave the original more of a novelty feel, The Mavericks’ version of the song—still going strong on the Americana singles chart—seems like the treatment the song always deserved.

The next single released has special meaning to Malo, a first-generation Cuban-American. “Before the Next Teardrop Falls” was a smash crossover hit in 1975 for Freddy Fender. While Fender was born in Texas and of Mexican descent, Malo says he remembers listening to the song on the radio with his dad and there was a sense of pride to hear a verse in Spanish. The Mavericks’ version offers simple and soft instrumentation as background to Malo’s powerful, emotional vocals. And while not all versions do, Malo sings the second verse in Spanish.

As for the selection of songs for a covers album, Malo says that the first thing that’s important to him is that he feels comfortable singing it. Next is that the song had to be important to him at some time in his life. “Before the Next Teardrop Falls,” certainly checks both boxes. The selections do stray from old country hits, though. The band offers a country-rock rendition of “Don’t Be Cruel,” and in what may be the biggest surprise on the album, a sock-hop slow-dance version of Bruce Springsteen’s “Hungry Heart.”

The new album is sure to climb its way up the Americana charts as fans old and new discover this collection of great songs. The always-outspoken Malo enjoys the freedom and space afforded the band under the Americana umbrella. “I guess that word, ‘Americana,’ might mean something different from one person to the next,” Malo said. “Is it a place where musicians fled after country music just became a business? Is it a catch-all for rock-and-roll leftovers? Whatever the case, I think Americana was created for bands like The Mavericks.”

With 30 years now behind them, The Mavericks show no signs of slowing down and, in fact, have a couple of albums already planned. “We have a Spanish-language album that we’re going to release next year,” Malo says, “and we’re planning to tour in South America and a few places in Europe. And we have an instrumental album coming out after that.” Also, at this time of year, it may be a good reminder that just one year ago The Mavericks released its first Christmas album, Hey! It’s Christmas!

See the new video for “Are You Sure Hank Done It This Way” here: