You are here: Home / News / 5 Things You Didn’t Know: TIKYRA 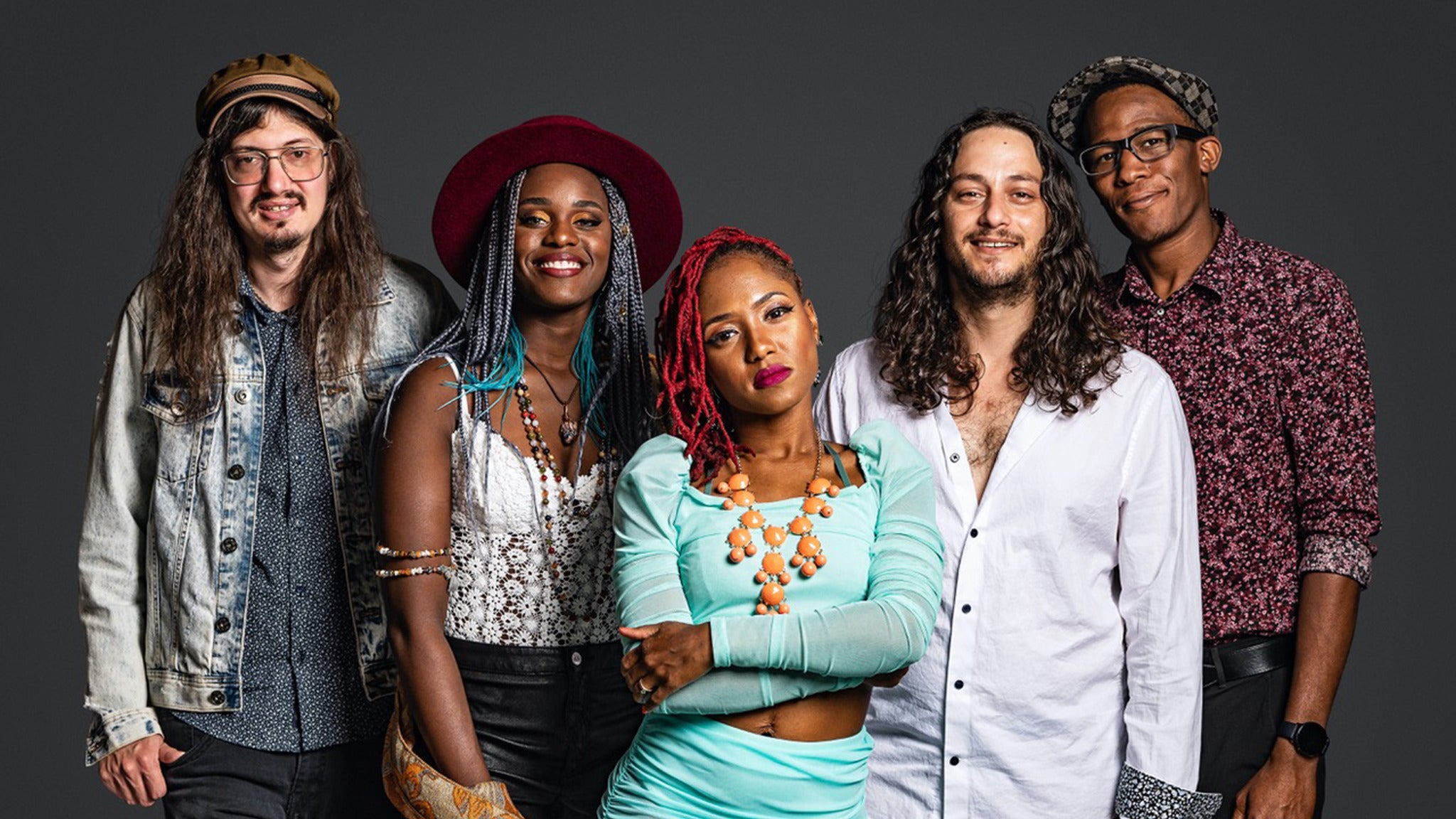 GRAMMY-nominated, Memphis-based band Southern Avenue has announced several exciting shows for this year, including playing Railbird Festival in Lexington, KY in late August, the Roots N Blues Festival in Columbia, MO on September 26th alongside greats like Mavis Staples and Brandi Carlile, and Mempho Music Festival in Memphis in October, where Nathaniel Rateliff & The Night Sweats, Black Pumas and many more will perform. Check their tour dates to see when they’re coming to a city near you, but first, get to know the band’s phenomenal and expressive drummer Tikyra Jackson, who also writes, produces, and performs her own music as TIKYRA. Her debut single, “No More Fear,” quickly caught our attention and showed that TIKYRA isn’t afraid to speak her truth and to do so while completely owning it on every instrument and vocals.

5 Things You Didn’t Know About Tikyra

1) I performed all the instrumentation on my single “No More Fear” using my Dad’s timeless Fender Telecaster through a “Cry Baby” wah-wah pedal and my seafoam green Ibanez four-stringed bass guitar through the same effects pedal. Even so, I could not have made this song without my producer Kurt Clayton, his insight played a part in the process and he understood my vision for the song.

2) On Jam Cruise 2019, I played drums alongside Nikki Glaspie, the same drummer that inspired me down this career path when I was gifted The Beyoncé Experience Live Concert DVD in 2008. Watching her band The Nth Power perform on the ship was just one of the many moments I will remember for the rest of my life along with the pair of sticks she signed. 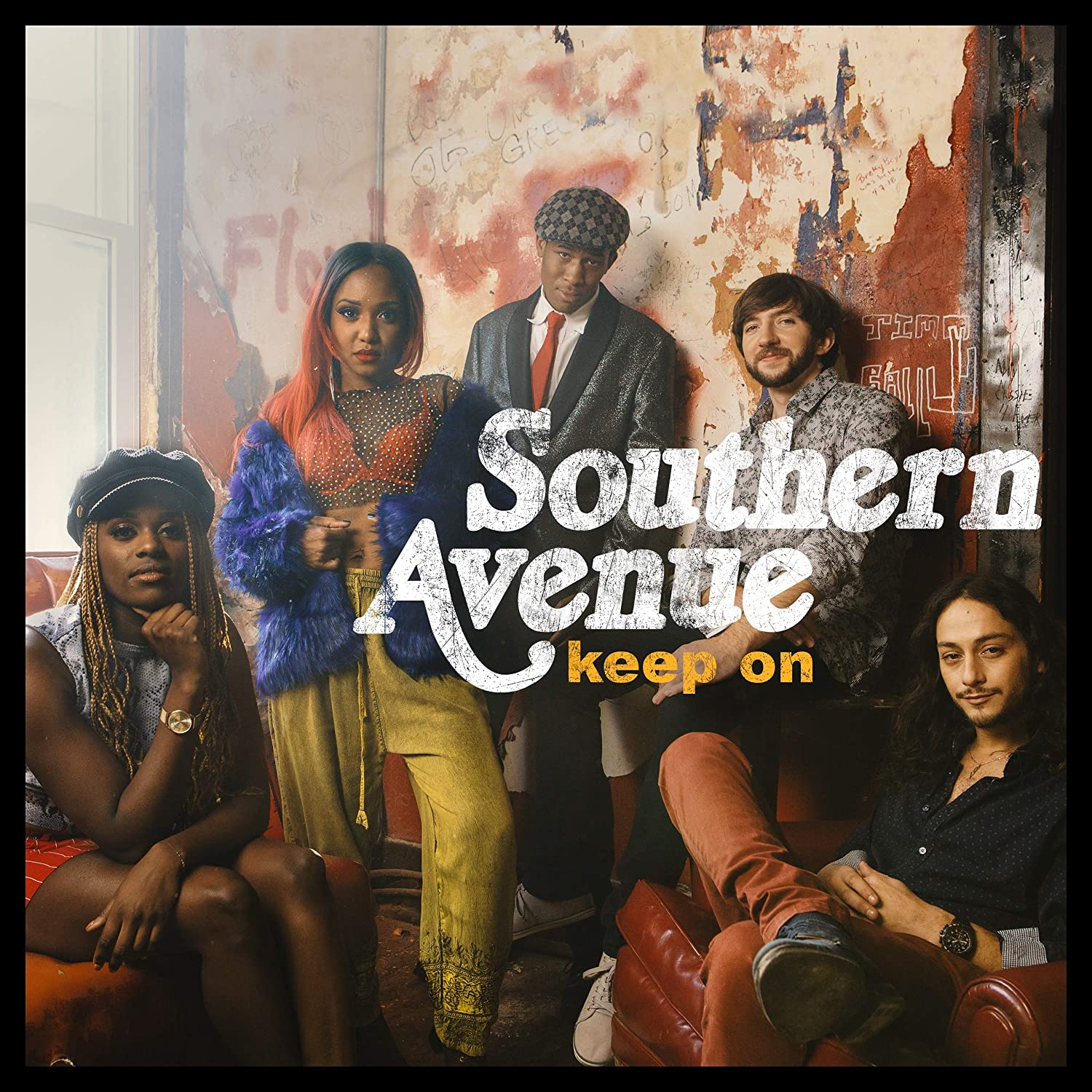 3) My band Southern Avenue was nominated for our first Grammy for Best Contemporary Blues Album for Keep On. The night of the show had to be one of the most exhilarating yet devastating nights of my life. The very morning we flew into town, we heard of the news of Kobe Bryant’s passing. The way we celebrated his legacy alongside the victories and accomplishments of our own selves as artists and musicians really comforted and surrounded my heart in a way like none other. I even cried watching Lizzo descend from the ceiling of lights and smoke.

4) I play a 7 piece Gretsch Catalina Maple drum kit on my single and on every live show since 2017. I also play Dream Cymbals, Evans Drum Heads, and ProMark drum sticks.

5) When Southern Avenue toured with Tedeschi Trucks, I cried during every single show from the side stage. They created an atmosphere so angelic sometimes you felt as if you were floating in the space above the theater seats. The energy of every single musician in that band was just as strong and beautiful.