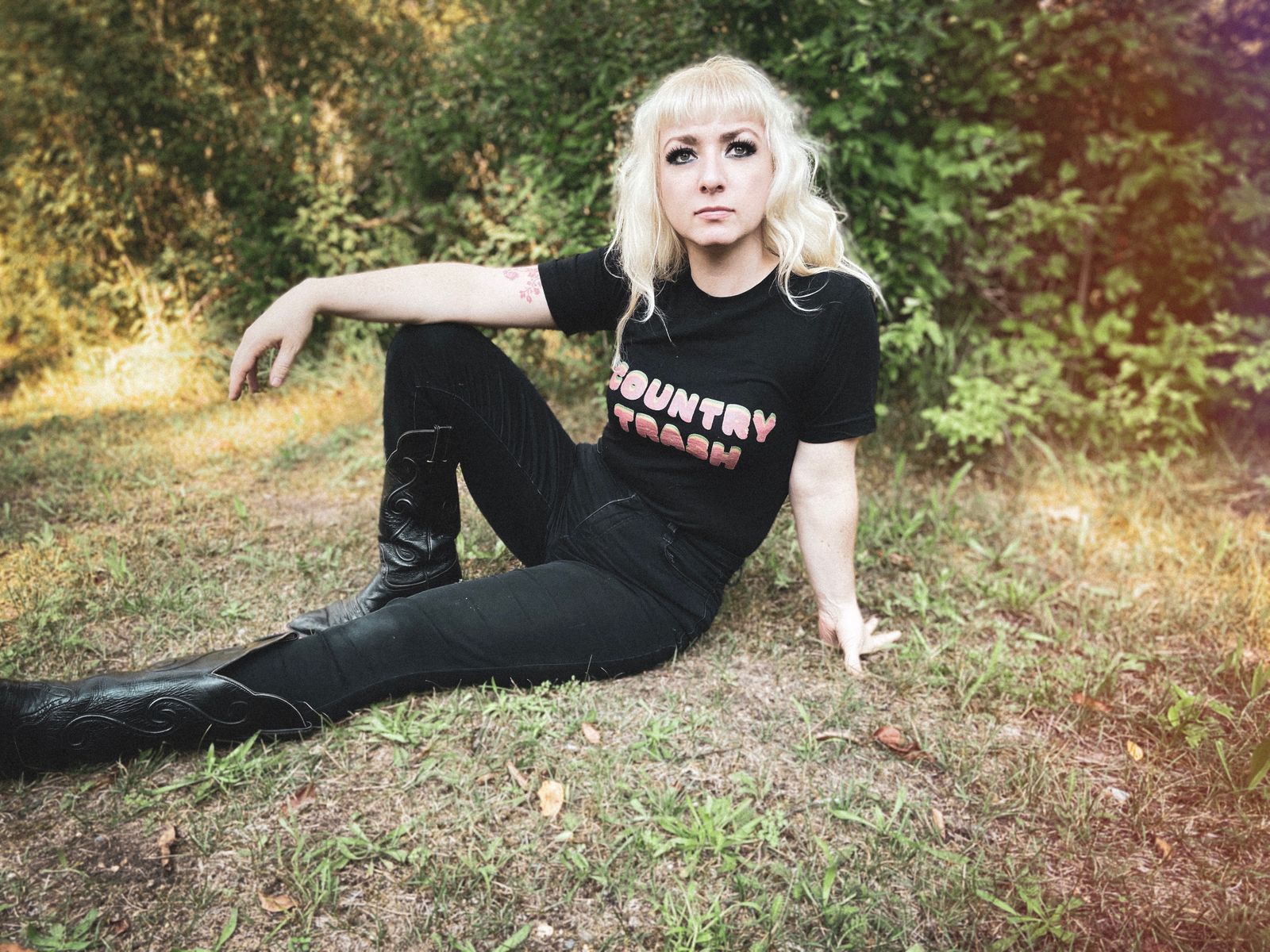 Last fall, singer-songwriter Rachel Brooke released her album, Loneliness in Me, which was her first full-length solo album since her 2012 release, A Killer’s Dream. We encourage you to take a listen to the new album, and we encourage you to learn five things that you didn’t know about this dynamic musician.

1) My first concert was The Beach Boys. I had no idea that I was going to see them, and I didn’t even know that they were playing in Michigan. I was about 13 years old and my mom picked me up from school and told me that my grandma wanted to have a talk with me about my “attitude.” We had to drive about two hours to my grandma’s house near Saginaw, and the whole way I was fuming. As soon as we got there, I avoided her like the plague and snuck down to the basement and hid out for a while. My mom asked if I wanted to go with her to the grocery store, and I happily jumped at that opportunity to not be left alone with my grandma who was about to come down on me. So we left, and wouldn’t you know we pulled into the concert theater and “The Beach Boys” were on the marquee. It is still one of my all-time favorite memories—especially because I really wasn’t in trouble (at least not this time).

2) We were very lucky as teenagers because when I was growing up my friend worked at this new indoor skatepark in Grayling, Mich., that used to be the Fred Bear Memorial Building. Fred Bear was from Grayling, and they built this huge museum for him. Eventually it was turned into a skatepark, but we used the upstairs as our own band practice space. I was in this punk band called Crime Disease and also played in a band called The Exit Room for a brief minute. We all practiced up there for a couple years, and somehow we got away with it. Fred Bear was probably rolling in his grave.

3) I saved up $650 and bought my own first car when I was 15. It was an Oldsmobile Cutlass Ciera, I think. And I loved Oldsmobiles. I have owned four different Oldsmobiles in my life because I just thought they were great cars. I wish they still made them. I always wanted a Volkswagen Beetle though. If I could have any car, it would be that.

4) Lately, I’ve been in to coin hunting. I just love finding old coins and looking them up to see if they are valuable or not. I guess I’m a collector of coins, but I haven’t sold any yet. I’m looking for a 1943 bronze penny, so if you happen to see one send it my way.

5) I love old vintage T-shirts! I always look in thrift stores and on eBay for some cool old shirts. They just feel the best, and sometimes you can come across some good ones. I have this really cool vintage Jimmy Martin shirt that  love. And I have this super old Bigfoot vintage tee from the ’70s. It’s falling apart, though. I just love them. I’m always looking for those vintage band tees.