You are here: Home / News / 5 Questions with William Clark Green

Texas native and acclaimed singer-songwriter William Clark Green joined us for a quick 5 Questions to dig into his recent and raved-about LP, Baker Hotel, and what it was like working with director Billy Cano on his cinematic new music video for the album’s title track, shot in Mineral Wells, TX.  He also discussed the state of reflection that turning 35 has sparked in him (hint: it all comes back to “Bop” by Dan Seals), his work with the High Cotton Relief Fund, and why he loves the ruggedness of West Texas (most of the time).

1) With the release of your new album Baker Hotel in the rearview, what’s currently on your mind, and what’s surprised you most about the feedback you’ve received? 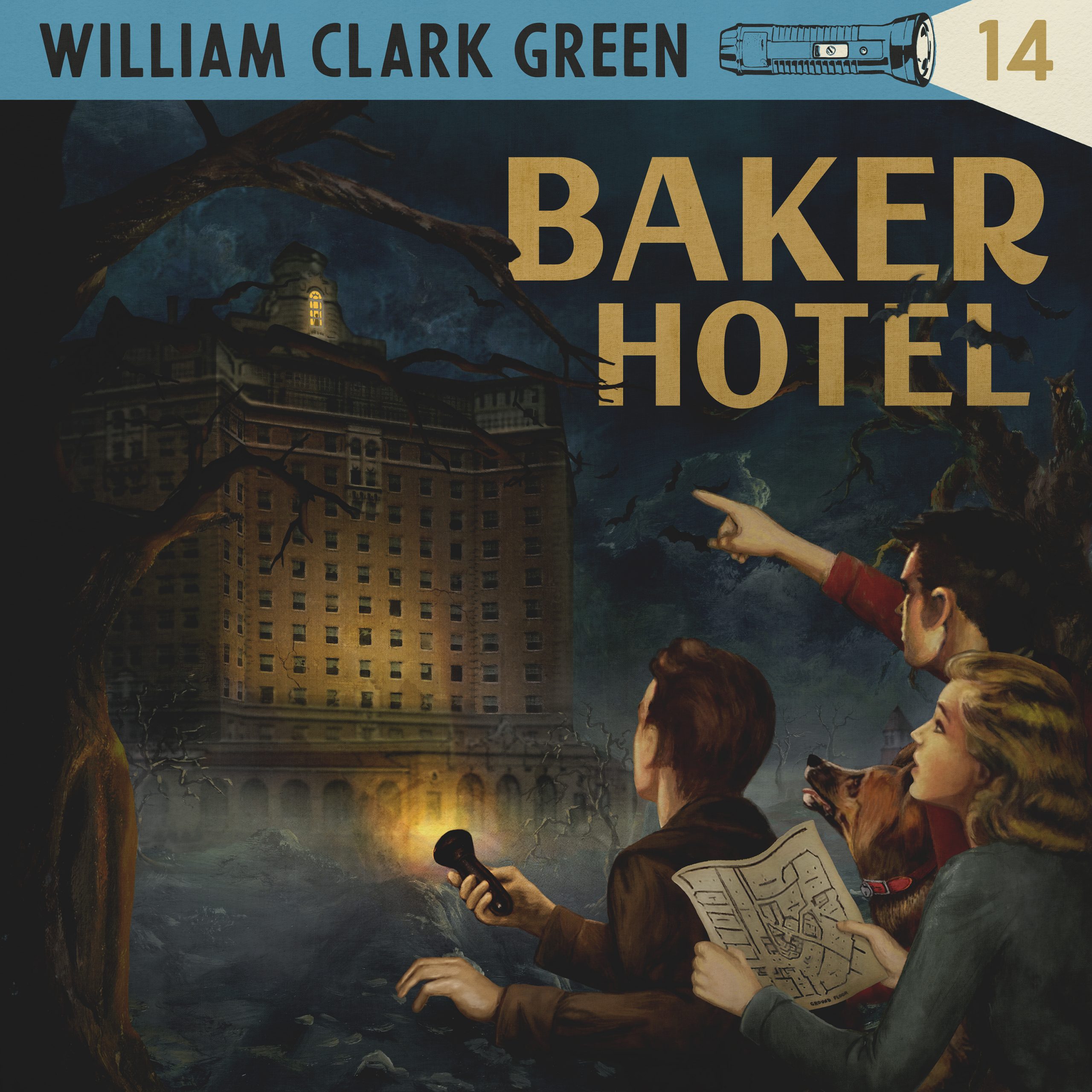 With Baker Hotel in my rearview, I’m most excited about seeing where the album goes from here and whose lives it affects, but I’m also just as excited to start the next musical chapter of my life. The next record. I don’t know the name or how we are going to do it or even the songs that are going to be on it. That is exciting.

I’ve been most surprised about the creative feedback on this album. We stepped outside of the box on a lot of things and I think it has worked out for the better.

Bonus: For those unaware, what’s the story of the actual Baker Hotel in Mineral Wells, TX, and why is it significant to you?

It’s significant because the town of Mineral Wells has been in such need of excitement. After the military base left, the town suffered. With the renovation of the hotel, Main Street is starting to come around and the citizens of the town are so fired up. It’s awesome to help promote the town in a positive light and hopefully bring more attention to how cool of a place it is.

2) Please tell us about the making of your epic new “Baker Hotel” music video, directed by Billy Cano and Corte Video. What was that production experience like for you, and do you have a favorite moment you could share?

It was expensive!!! No, in all seriousness, I love working with Billy. He is able to see my vision and take out all the bad ideas, ha. He and I both have an “all in” mentality, and working with him could not be easier. I hope we can continue to work together. He is a true professional.

The favorite moment for me was working with the kids. Their spirit and energy during the long days kept everyone going.

3) You’ve spoken a bit about the state of reflection that turning 35 has sparked in you. Could you briefly assess the impact that growing up in the late 80s/early 90s has had on your musical career, specifically on this new record?

Man, great question. Well, I have seen country music change its sound about 14 times. That has to be the most impactful thing for me. From my dad listing to Dan Seals’ “Bop” to Keith Urban bringing in Australian rock and roll when I was in high school. I love the guys that keep it traditional and I have learned to love the guys that step outside of the box. I think the artists that I love have influenced me as much as the ones I don’t in the last 35 years. The older I get the more I like the song “Bop,” which I used to hate when I was a kid. Now I sing the shit out of it. Just like us, music constantly evolves, and I think you are getting my 35 years of evolution on this album.

4) What’s something that most folks don’t know about you that you’d be willing to tell?

I’ve never done a drug, including marijuana. If you count alcohol as a drug, I’ve definitely done that ha.

5) Could you please share about the High Cotton Relief Fund and your work together?

The High Cotton Relief Fund is a foundation I started to help out cotton farmers in need. For example, if a farmer dies or gets injured during stripping season (harvest) all of his neighbors typically help out. We send a diesel truck and fill their tractors up for free. We help people who are helping people.

Bonus: You have a farm in Eastland, TX. What sort of farm is it, and what about that lifestyle appeals to you most?

I have seven mama cows, one donkey (Fiona), and one mini donkey (mini Jenni). The 160-acre farm is split between me and my uncle and was passed down from my great grandfather. It is in Eastland county and it has my heart. I love the ruggedness of West Texas (most of the time) but most importantly, the people.

Bonus: What injustices specific to Texas have been pressing your mind lately, and what do you propose folks do to help?

I think all of the children have suffered due to school lockdowns during Covid. Speech and education have been delayed. I think working with the school board to try to get kids back on track would be a great start.