You are here: Home / News / 5 Questions with Tammy Rogers and Thomm Jutz

“That’s the beauty of co-writing,” says German-born American singer-songwriter Thomm Jutz, “you have an idea, you interpret it a certain way, but your co-writer is looking at it from a different angle, or through a different lens… you end up pulling a whole different rabbit out of the hat than you would have by yourself.”

For the last five years, Jutz and Tammy Rogers (of The SteelDrivers) have been meeting once a week, pulling all sorts of rabbits out of hats. That is, they’ve co-written over 140 songs together. And now, they’re ready to release their first duo album Surely Will Be Singing on January 21st via Mountain Fever Records. We caught up with the pair to learn more.

5 Questions with Tammy Rogers and Thomm Jutz by Sam Shansky

1) When did you two first meet, and what’s your first musical memory of each other?

Thomm: We first met at a SESAC award show in 2017. We were both somewhat reluctant to be there. We were seated at the same table, struck up a really good conversation, and realized that we had a lot of mutual friends. I asked Tammy for her phone number as we stood in the valet line (we both left early), and started writing together the next week. We’ve been at it ever since, pretty much once a week.

My first musical memory of Tammy is hearing her on some of the Dead Reckoning records, as well as on some Buddy Miller solo records. I saw a very early incarnation of The SteelDrivers at the Station Inn and was blown away by the energy of the band. It felt like witnessing the beginning of something important for Bluegrass music.

2) What led you to start co-writing songs together, and what has that creative process looked like throughout the years?

Thomm: It really was that initial conversation at the SESAC awards show. We hit it off really well at our first co-write and wrote a song called “Old Railroads” that is still one of our favorites. I recorded it on one of my solo records and a great DC band called Last Train Home recorded it as well.

Our creative process is pretty straight forward. We meet once a week at 10am, drink coffee, get caught up on what’s going on in each others’ worlds, and very often find a theme to write about from those conversations. We are both avid readers, so frequently we will each bring ideas that come from what we have been reading.

We have been writing with each other lot. When you do that, and it goes well, you develop a deep sense of trust in your co-writer’s opinions and instincts. Our writing is informed by that.

3) Over the last five years, you’ve co-written over 140 songs. Out of those songs, how did you determine which ones to include on Surely Will Be Singing?

Thomm: We have a good sense of what we write for ourselves, for The SteelDrivers, or for other Bluegrass artists. When we went through our catalog of co-writes to pick songs for this duo album, we had a good idea of what we wanted. We wanted 5-6 songs that would work with a full Bluegrass band and wanted the rest to work in really stripped-down arrangements. We were looking for songs that would reflect our admiration and love for very early, pre-Bluegrass, Country Music.

There are some songs here that are based on some very personal experiences, on topics and viewpoints that are important to us, so those were always at the top of the list.

Bonus: Where did the title Surely Will Be Singing originate?

Thomm: It came from an NPR Fresh Air interview with the great African American soprano Jessye Norman. She said that “as long as I have breath I will be singing.” I loved that quote, it revealed so much of her humanity and her attitude towards her music. I told Tammy about it, and she suggested we re-phrase it to “I Surely Will Be Singing.” We ran with it and had the song written in less than an hour.

4) Could you share some specific examples of songs or portions of songs that you wouldn’t have come up with on your own had the other not been involved?

Thomm: “The Door” is a song about the last days of a person suffering from dementia. Tammy’s mother had suffered from this disease, and Tammy had had a conversation with a friend who was going through a similar situation. My job was to listen, take notes and edit. I would never have written this song without Tammy.

“Speakeasy Blues” was inspired by a book called The Holy Ghost Speakeasy and Revival by Terry Roberts, who has become a good friend, and has actually written the liner notes for our record. I told Tammy about it and she came up with the idea to write a song based on all these prohibition-era characters, all eager to take a drink. One of her distant relatives, “Uncle Junior,” made it in the song as well.

That’s the beauty of co-writing, you have an idea, you interpret it a certain way, but your co-writer is looking at it from a different angle, or through a different lens. You bring the two together, and when it’s going well, you end up pulling a whole different rabbit out of the hat than you would have by yourself.

5) What would be included in your desert island bluegrass record collection (let’s say three each), and why? 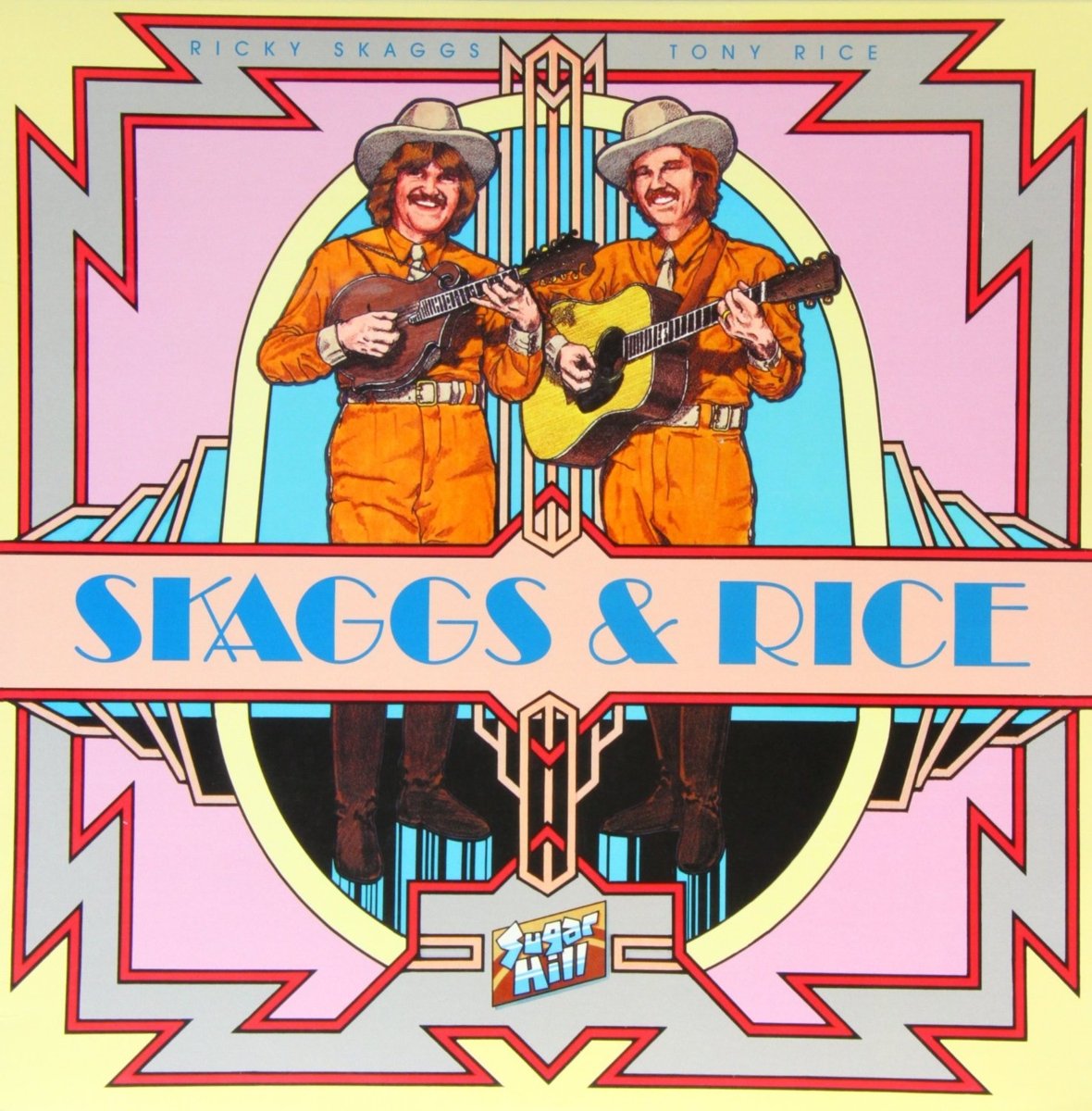 Tammy: Skaggs and Rice – it’s just a perfect record on so many levels! JD Crow and the New South’s Rounder 0044 – this stayed on my turntable when I was growing up for most of my teen years! It just doesn’t get any better in modern Bluegrass. The Carter Family Box Set: In the Shadow of Clinch Mountain – my grandmother was from far eastern TN, right on the border of SW VA, very close to where the Carter Family lived. She told me stories of seeing them in schoolhouses….I spent many hours at my grandmother’s house listening to their recordings….So thankful I had that exposure to their music at such an early age.

Thomm: Norman Blake’s Far Away, Down On A Georgia Farm – I love everything Blake did, but this is one of his best ones to me. “Whiskey Deaf, Whiskey Blind” is such a great song and he’s at the top of his game as a player. Skaggs and Rice – what Tammy said. Harry Smith’s Anthology of American Folk Music – this collection kick-started so much. Smith was a weird guy, but this selection is just incredible, and it absolutely stood the test of time. 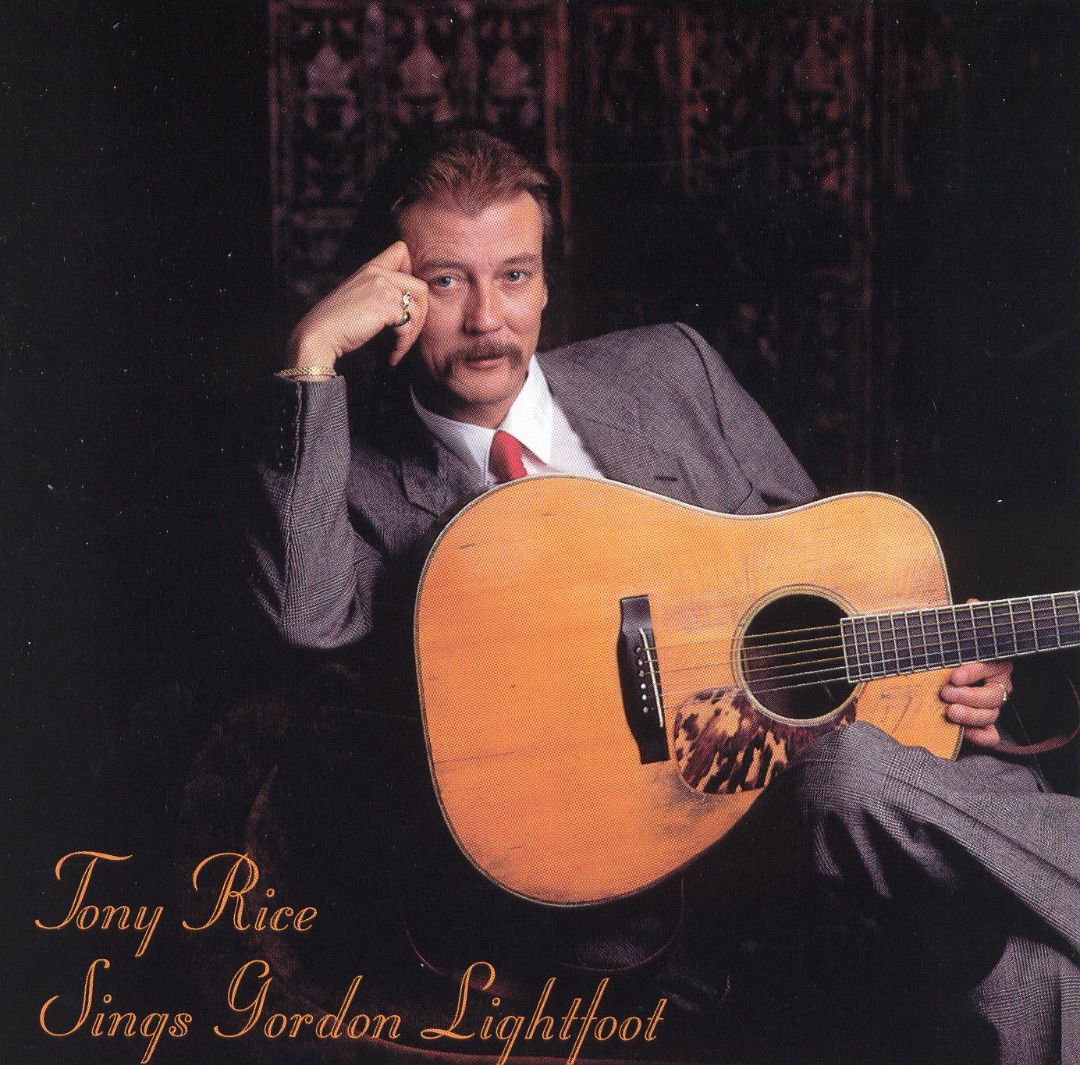 Bonus: For any newcomers to bluegrass, what do you recommend they listen to or watch to educate themselves on the genre’s history?

Thomm: All the above-mentioned records, as well as early Bill Monroe, The Monroe Brothers, Flatt & Scruggs, The Stanley Bros., The Osborne Brothers, Boone Creek, J. D. Crowe & The New South, Doyle Lawson, Hot Rize, The Nashville Bluegrass Band…it’s an endless list. It depends on where you are coming from…as an instrumentalist all of those, and many more, are essential.

If you are coming to it from a songwriter’s perspective I would definitely listen to Tony Rice Sings Gordon Lightfoot. A good mix of traditional and contemporary Bluegrass is helpful to understand the origins, as well as the different trajectories of the music.