You are here: Home / News / 5 Questions with Rachel Newton of Spell Songs

If you’re unfamiliar with Spell Songs and the two albums the internationally-acclaimed collective has recorded and released over the last few years, now is a great time to get acquainted with the group and the works which inspire their efforts, namely the bestselling, prize-winning book The Lost Words: A Spell Book, co-authored by writer Robert Macfarlane and artist Jackie Morris.

The Spell Singers, as they’re affectionately known, include Karine Polwart, Julie Fowlis, Seckou Keita, Kris Drever, Beth Porter, Jim Molyneux, and Rachel Newton, and we’ve caught up with Newton to learn more about the project and how it’s positively affecting the lives of listeners and readers around the globe.

5 Questions with Rachel Newton of Spell Songs by Sam Shansky

1) In a recent interview with Helen Needham on the Scotland Outdoors Podcast from BBC Radio Scotland, author Robert Macfarlane pointed out that tech-based words like ‘mp3,’ ‘broadband,’ and ‘bullet point’ were being added to a widely used children’s dictionary. In contrast, wildlife words including ‘willow’ and ‘wren’ were removed. In your opinion, what are some actions that we can take or organizations we can get involved with to stop trends like this and ensure that children are educated about and more in touch with the natural world?

For me it’s all about communication, community and education. The Spell Songs project actually has an Explorer Guide created by Eva John. In her own words, it encourages constructive curiosity and suggests ways of communicating and responding creatively, using a wide range of interdisciplinary skills. I think it’s a fantastic resource.

Bonus: There are, of course, many ways that the use of technology is improving our understanding of nature. Have you heard of the app Seek by iNaturalist, or are you aware of similar apps that enable people to use their mobile devices to identify plants and animals?

I wasn’t aware of Seek, but I’ve just downloaded it – thanks! My partner has a similar app and we use it when we’re in the park or on a walk. I must admit, my knowledge of names when it comes to nature isn’t great, I’m probably the worst in the band, so I love that there are apps that can help me identify what I see when I’m out and about. 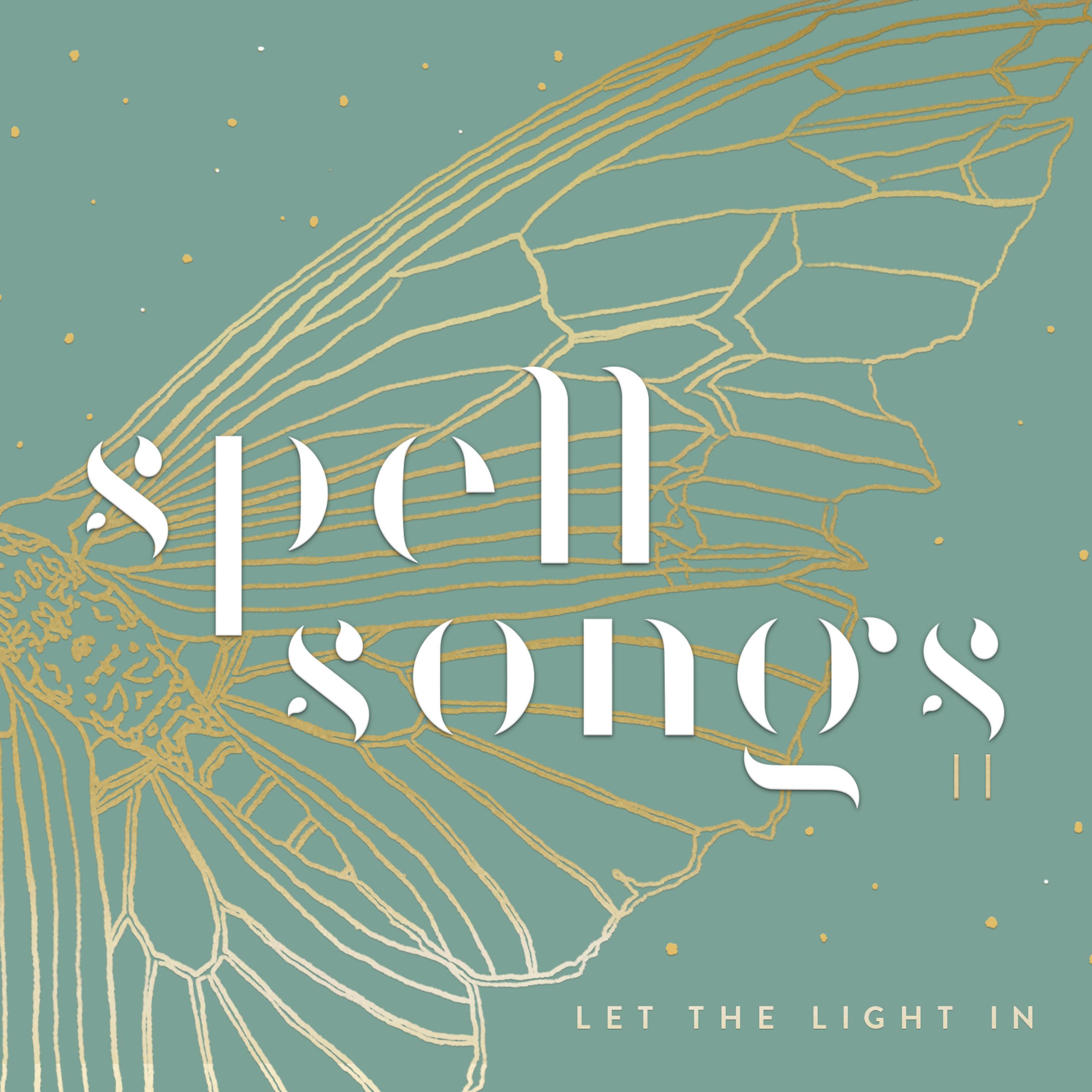 2) Did you ever imagine that the 2019 Spell Songs album would take off as it did and that there would be a follow-up album, and were there ever moments in the thick of the COVID-19 pandemic that you thought the second album might not ever be realized?

I knew how much love there was for the book The Lost Words and what rich material we had to work with, but it was still overwhelming to see the incredible response to the music. I’m really honoured to be a part of it. I expected it to be a one off project, but we have become a band now and making a second album was really exciting because it felt like we knew each other so much better and could really dig in to the music.

Bonus: Is it safe to say that we can expect a third Spell Songs album?

3) Do you all often keep in touch with each other, and how would you describe the camaraderie you’ve created as the Spell Singers?

We do keep in touch. It’s a really generous bunch of artists. Not just the musicians, but Rob and Jackie, Andy our producer and the team behind the scenes as well. Everyone always seems on great form when we’re together. There’s something about the magic of the Lost Words project as a whole that really brings out the best in us all I reckon.

4) Would you mind sharing one or two specific stories of how the Spell Songs project has positively affected your life or the life of someone that you know?

As I mentioned earlier, I’m probably the least knowledgeable in the group when it comes to nature, but this project has really helped me to slow down and appreciate the natural world around me. I wrote in the new album liner notes about swifts and how I spent this past summer watching them with new eyes since recording the song. That renewed awareness really feels like a gift.

5) How did Jackie Morris’ collection of paintings depicting each member as an animal with their respective instruments come about (e.g., Rachel Newton as Harp and Egret), and did each member choose their animal, or was that entirely Jackie’s vision?

It was Jackie’s vision. In the first album liner notes she writes of the instruments ‘I began to sketch them with a bird, thinking not that the musicians should each have a ‘spirit animal’, but rather the musicians would become the ‘spirit human’ for each bird.’ It was very special to watch the painting come together as we made the songs. I have a print of the egret and harp hanging proudly in my front room at home.