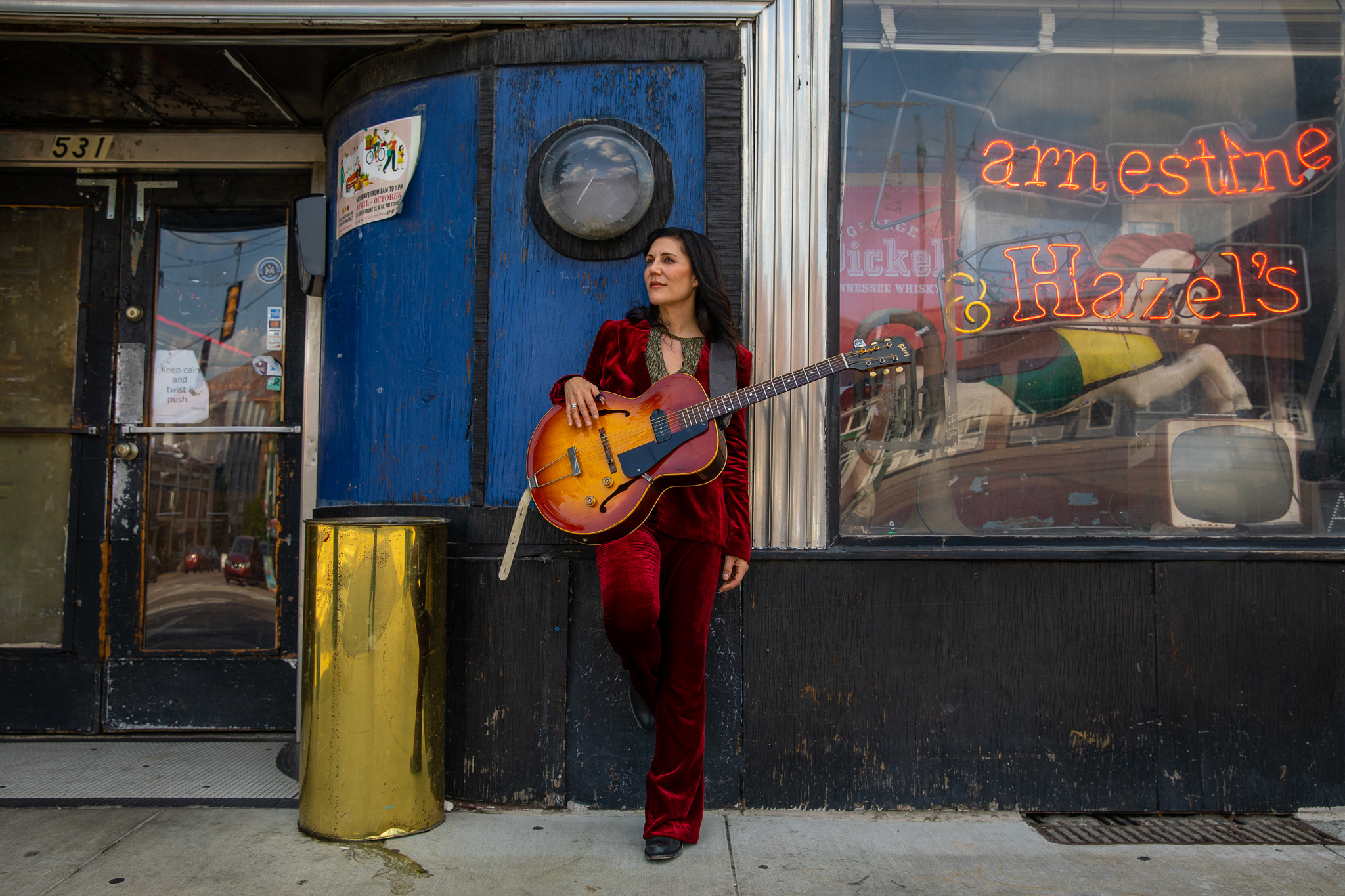 “I can’t describe the relief,” says Pi Jacobs, who will release her new album Live From Memphis on August 13th, an album that mixes her self-told life story with her DittyTV Concert Series session, which was recorded May 2019 in Memphis, TN. Jacobs showed real courage and shared many personal details in the story segments of the new record, even stories she’d never told and that she feared might hurt her relationship with her mother who raised her as a hippie kid in Northern California.

Fortunately, sharing her truth served her well. “It’s incredibly healing, having my Mom accept my truth, even if she doesn’t agree or remember things the way I do. I’ve felt like I had to keep a lot of myself hidden in the past, but now it’s all out there, and it’s OK.”

Learn more about the inspiration behind Live From Memphis and please enjoy an exclusive reading and performance of “Party Girl” from Jacobs below.

1) Looking back from May 2019, when you recorded at our studios for the DittyTV Concert Series, to now, what are the most significant changes that have taken place in your life, and how have you surprised yourself with the challenges you’ve overcome? 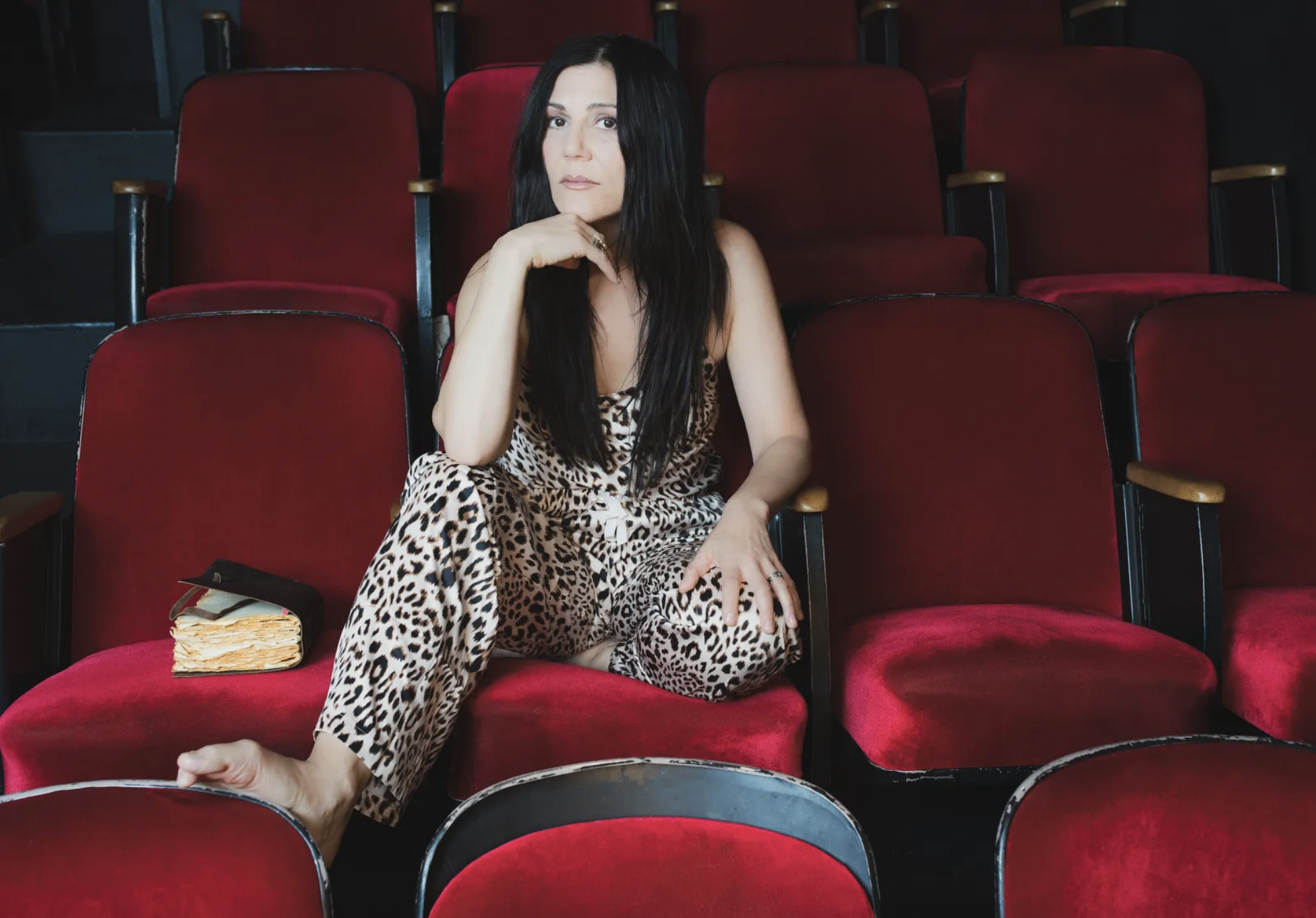 The Pandemic challenged all of us in so many ways! I found myself completely unable to write music during lockdown. I was performing a lot online and taking guitar lessons (I finally had the time!), but I couldn’t seem to write songs at all. This really threw me because I’ve never had that happen in 25 years! Songwriting had always been my solace, the “magic trick” I could count on 100%.

One day I started to write some short stories, and I found myself “waking up” from hours at the computer, barely knowing what I had written until I re-read it. Mostly it was about my life, the funny stuff, and the painful stuff. I found I enjoyed the details and truth that come out in a story versus a song, which can be vague. I wanted to get a lot of things off my chest and into the light of day.

2) Could you share about the Moth Radio Hour and how it, in part, inspired Live From Memphis? 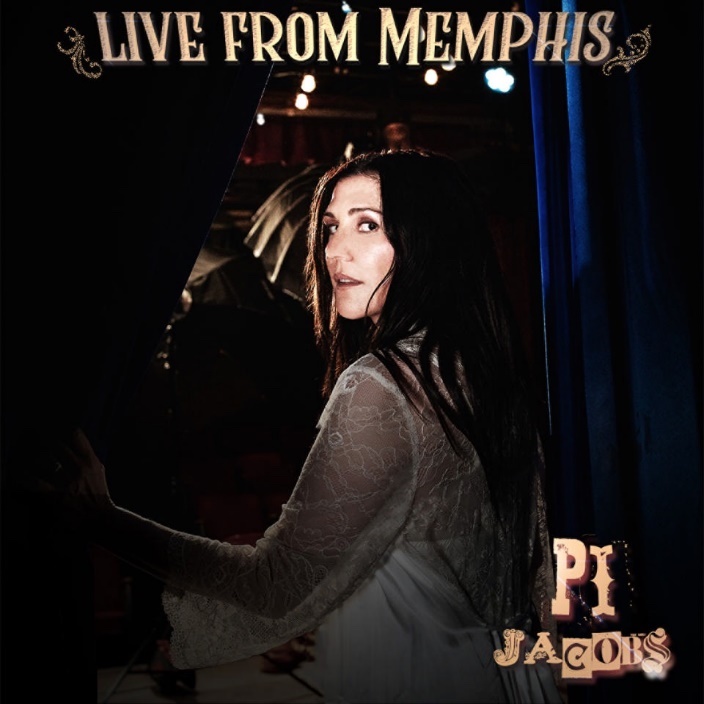 In addition to not being able to write music, I found it sort of painful to listen to it during lockdown, so I started listening to podcasts instead. The Moth Radio Hour became my obsession. I loved how normal people were unflinchingly honest in telling the true stories from their lives. It really inspired me to try and be that honest. I felt instinctively that it would be healing for me to just lay it all out there.

3) We were recently excited to add your new animated music video, “First Thing Tomorrow,” to our programming. Could you tell us the story behind the visuals in that video, as well as what it was like working with Turkish illustrator Mertcan Mertbilek?

Mertcan is a brilliant artist, with a wonderfully whimsical style. I gave him the “Story Intro” for “First Thing Tomorrow”. It details how I went on a 9-month bender after Trump got elected, and then how I pulled myself out of that.  Mertcan got most of the visual ideas from my story but kept it funny and fun. I love how my character has this depressed, shuffling walk, and stumbles around to the beat through the whole video.

Check out Mertkin’s other videos for Americana artists Billy Strings, Sara Watkins and more. They’re all amazing.  We’re psyched to be putting out another video with him on Aug. 13.

4) Could you share about the Los Angeles Americana music scene and what it’s like to be involved there? 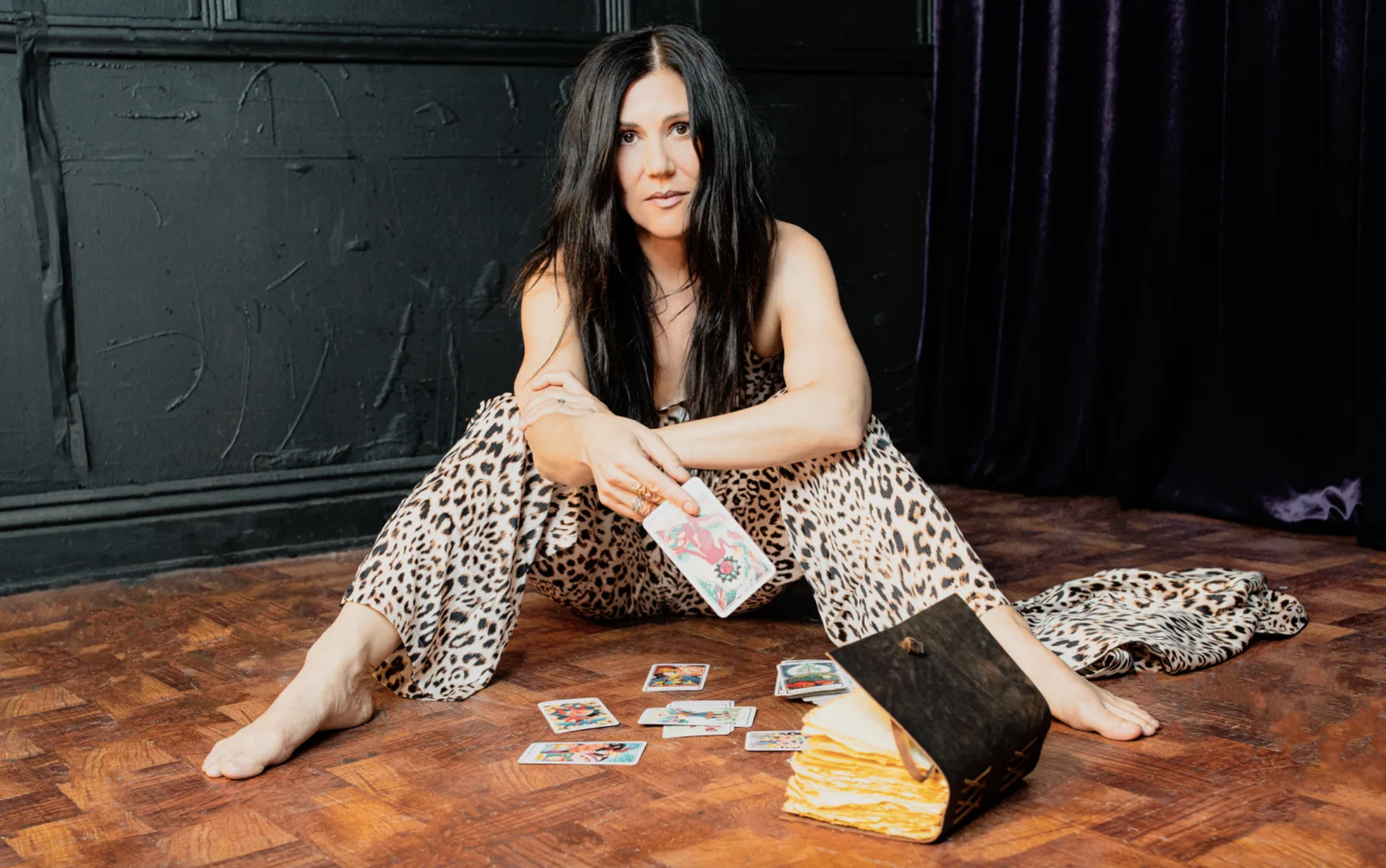 The Americana scene in LA is really small.  Most of us know each other, and many of us have played music together. In normal times, I spend almost every Sunday at the Grand Ole Echo, and I’m there to hang with my friends, as well as hear some great music.  Even though LA is known for being superficial, I find our little community to be pretty accepting, supportive, and down to earth.

5) You showed real courage and shared many personal details in the story segments of your new record. What stands out as the most embarrassing, and how did telling that story help you grow?

The hardest was to write about my Mom and growing up a Hippie kid.  I was afraid I would hurt her by telling my truth, but I also felt compelled to tell it.  I thought it might help someone else who grew up “outside the norm”.  When I knew the stories were going on the album, I sent them to her.  I was terrified of her reaction, but when she called, her first words were “You’re a really good writer”.

I can’t describe the relief.  It’s incredibly healing, having my Mom accept my truth, even if she doesn’t agree or remember things the way I do. I’ve felt like I had to keep a lot of myself hidden in the past, but now it’s all out there, and it’s OK.

Bonus: Who are a couple of your favorite writers or storytellers, and how did they influence your storytelling on Live From Memphis?

For authors, I love Barbara Kingsolver, Murakami, and Matt Ruff. For songwriters, Rickie Lee Jones and of course, John Prine, are constantly in my head. My mom is a poet, writer and actress, and she actually ended up coaching me through the recordings. I had written them down in a “writerly” voice and needed her help to shape them into a normal speaking voice. I’m still amazed at the shift in our relationship, and very grateful.