You are here: Home / News / 5 Questions with Penny and Sparrow

“Explosively optimistic. Ambivalently aroused. Filled with a joy-like fury. Nervous & confident (Nervident). Heavy laden with ecstasy…” These are the feelings that Penny and Sparrow have about embarking on their first world tour later this year in support of their upcoming 6th studio album Olly Olly, arriving January 21st via Thirty Tigers.

Hopefully, COVID won’t affect their tour plans, just like it didn’t affect the production of the new album. According to the band, their songwriting process is “a back and forth using the voice memo app, some ritual blood stuff & bourbon, so COVID luckily didn’t interfere…” Learn more about precisely what Penny and Sparrow are up to in this 5 Questions feature.

5 Questions with Penny and Sparrow by Sam Shansky 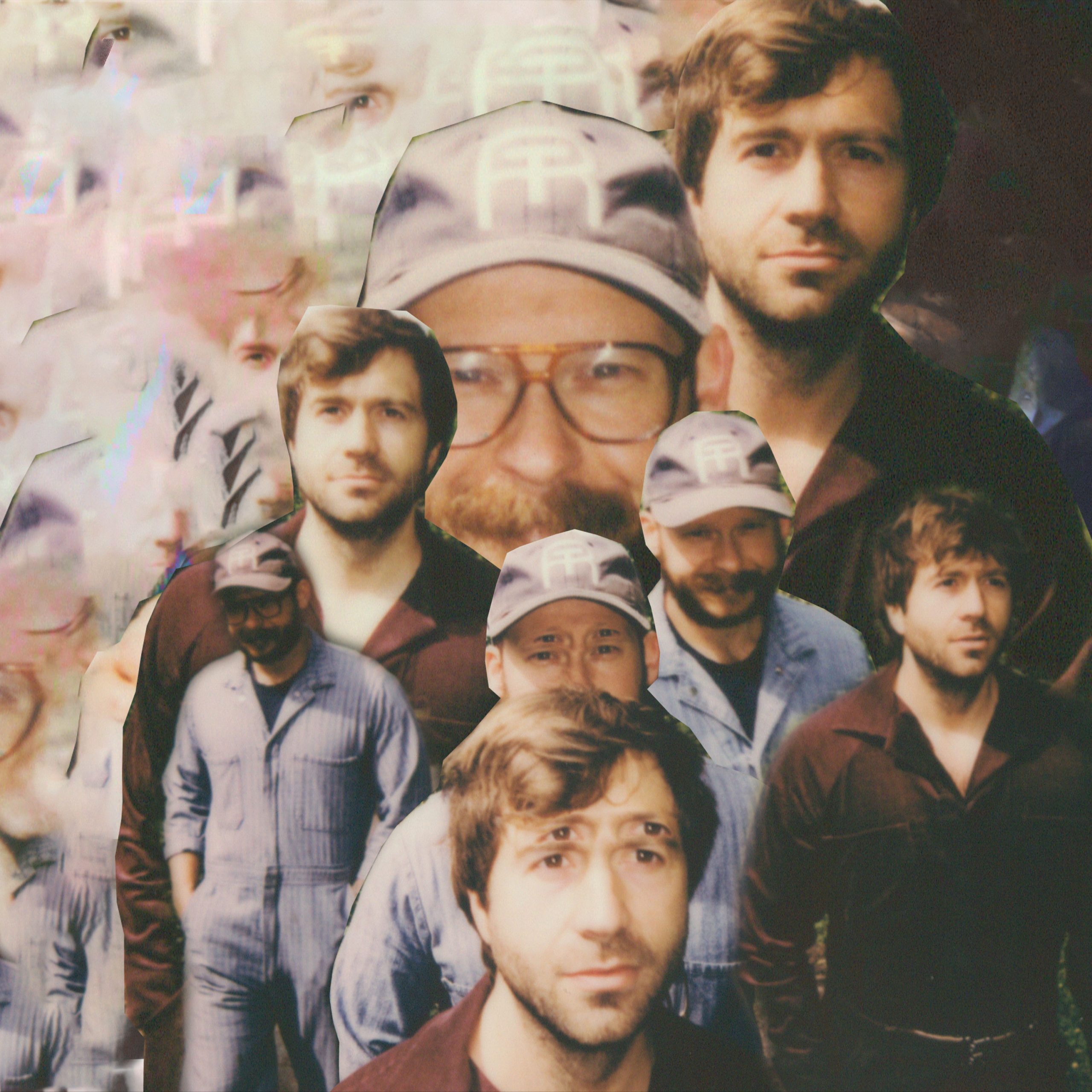 1) Your 6th studio album Olly Olly arrives on January 21st via Thirty Tigers. This album is the first you’ve recorded without an outside producer. What was it like to develop your own methods of production, what were some risks you took that worked, and what were some that didn’t?

Producing this album had its challenges, but overall it was fun. I think my favorite thing about producing this record was that there was no true method developed – we just kept working on these songs until they made us feel the way you do after a great pee. You know the feeling…kinda perfect….we were kind of obsessive, to be honest.

So really if we were developing anything, it was the ethic to keep moving forward with something until we had that post-piss elation. Really hone in on that tuning fork. We wanted it to be our sonic universe only, our clear melodic and lyrical vision, and in love with every detail and feeling. Because of that, we didn’t consider anything a risk.

2) Let’s talk about the period when you were writing these songs. You weren’t living in the same cities, and you couldn’t tour due to COVID-19. What had been your usual songwriting process, and how did those circumstances change it?

Usually, our songwriting process is a back and forth using the voice memo app, some ritual blood stuff & bourbon, so COVID luckily didn’t interfere with our process. I (Kyle) usually hum a tune to Andy, and if he likes it, he texts me this message: “oooh yeah that shit was hummy” (it’s his way of fusing hum with yummy). Then he writes lyrics for all my gibberish syllables.

After that we will have a period of time where we just tinker with the melody and words for a while….some songs more than others (if the song is being an asshole) until we are in love with it. And then we’ll start recording.

3) Could you share some specifics about the collaborations for this album, including working with artists like Joshua Heinlein and Jonathan Oliphant to achieve a more electronic/R&B sound? 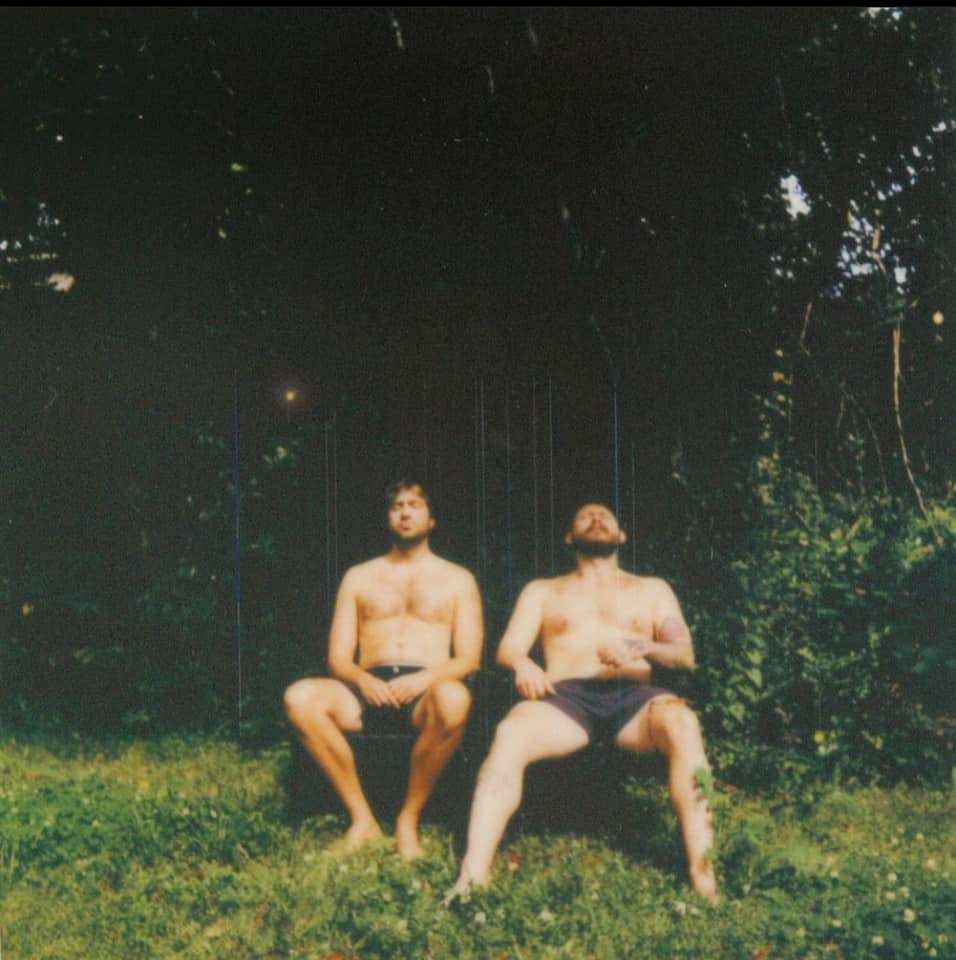 Me and Andy talk about how hip hop and r&b are currently leading the way in music innovation because it seems (as genres) that they’re big on self expression as a core value….and we wanted to tap into that….we’re carrying all this new freedom around and it feels like we just now fell in love with how we look naked…thus, we’re looking for chances to take our clothes off….

Anyway, Josh Heinlein and Jonathan Oliphant are two of our closest friends in the world, and they’re both creative psychopaths in the electronic/synth space, so it was a perfect fit for what we were trying to accomplish…I’m trying to say we all got creatively nude together & it was glorious.

4) The last track on the album, “Get Along,” was co-written with John Paul White. Could you talk about the inspiration for that song and what the process of writing with White consisted of?

“Get Along” is a tune that almost made it onto an album 5 years ago but the paint wasn’t dry yet. Writing with John Paul is dreamy & frustrating cuz he’s damn near a perfect singer & we were just constantly turned on. Maybe that was the inspiration…who can really tell? I sure can’t and I was there. Did we all kiss? Did we do more? I’m not talking…but there’s a VHS tape lying around somewhere that would make you sweat. 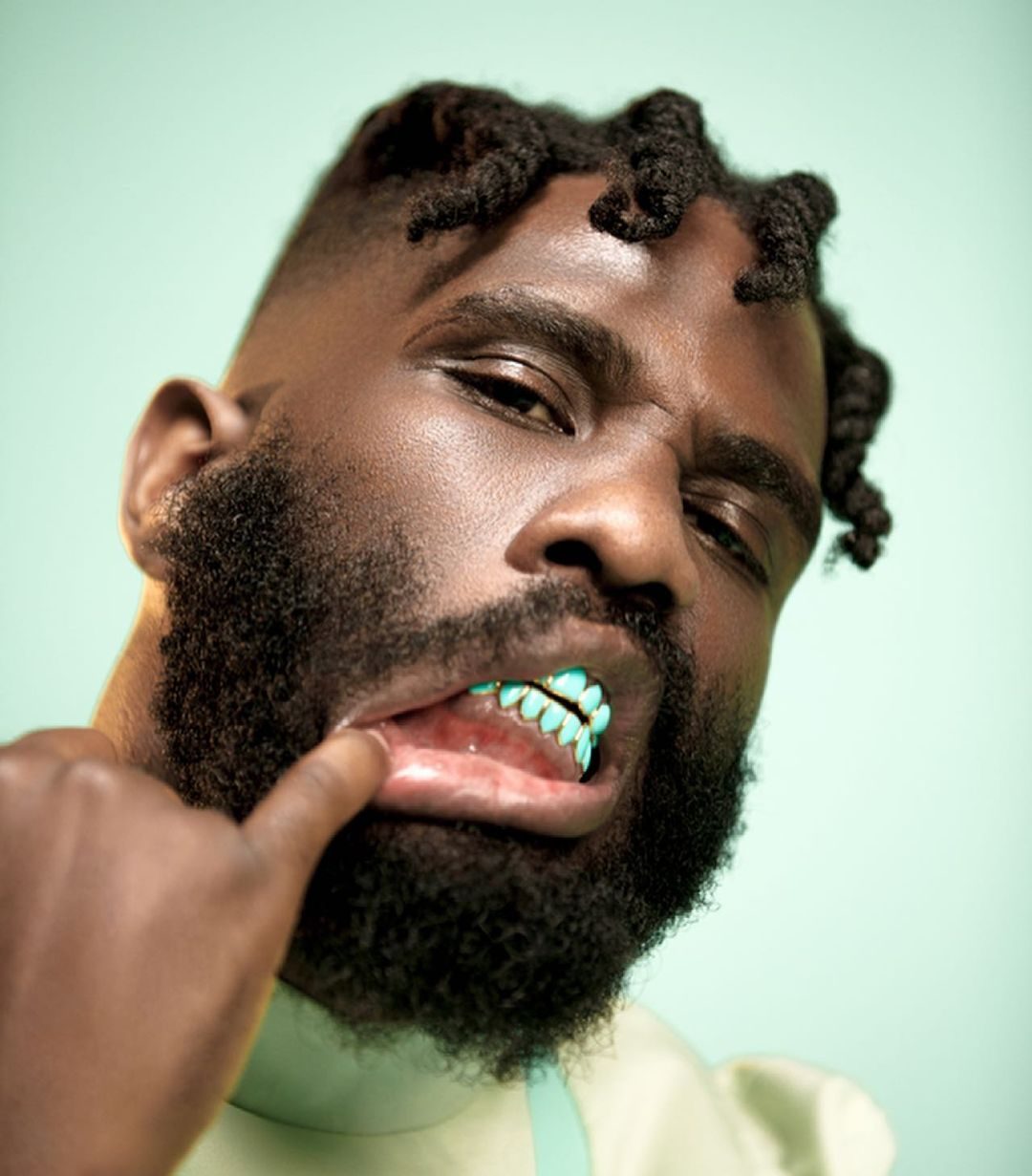 5) The song “Over-Under-Lude” features Houston, Texas rapper Tobe Nwigwe. How did you connect with Tobe, and what was it like working together?

We met Tobe after a show in Los Angeles one night. If memory serves, he held us in his arms, told us he knew the exact day we would die, & then kissed us gently on the forehead. Life altering shit, that’s for sure…

Needless to say, we became friends and fans of each other and (when a new song begged for it) we asked him if he’d add a verse… he said yes & we killed the fatted calf in celebration. The song is better now with him on it.

Bonus: How are you feeling about embarking on your first world tour later this year?