You are here: Home / News / 5 Questions with Morgan Wade 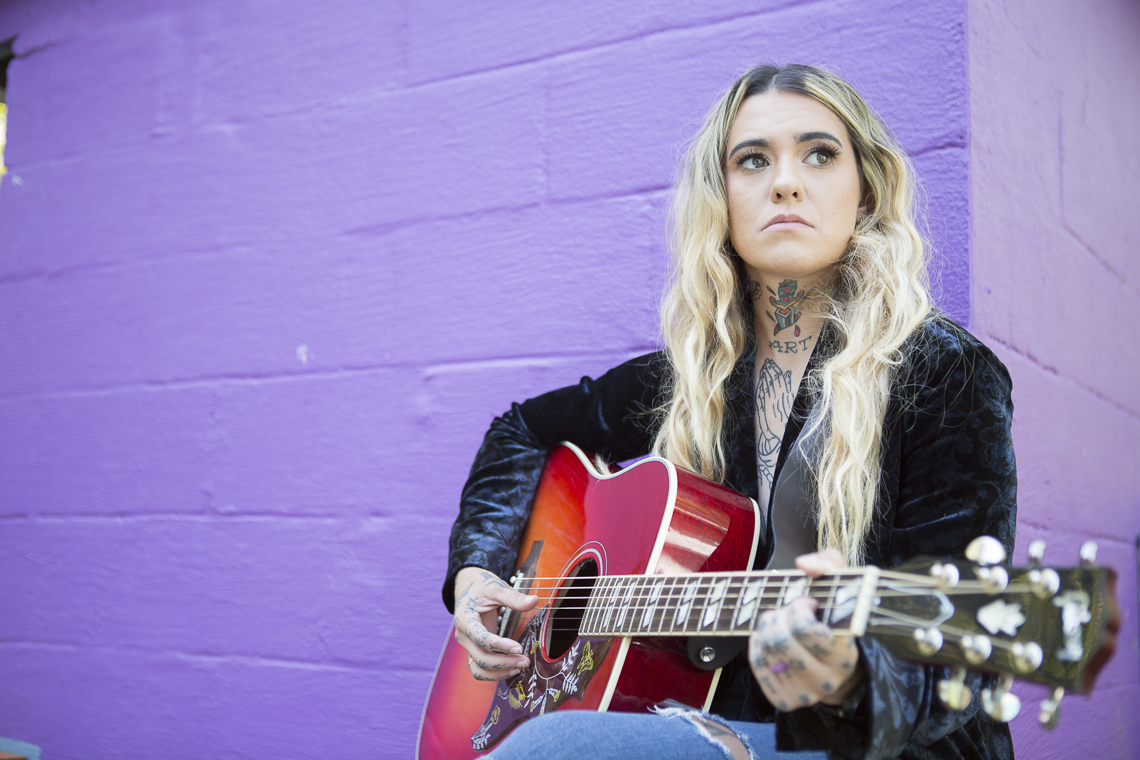 “If I didn’t fall in love with music for me, I wouldn’t be able to make music others can feel,” says Morgan Wade, a Floyd, Virginia native, who in mid-March, released her debut album, Reckless. She cut the album with world-renowned engineer/producer Paul Ebersold and Sadler Vaden, a well-respected musician (i.e., lead guitarist for Jason Isbell & The 400 Unit) and budding producer who heard Wade’s voice at a festival and felt compelled to collaborate. Their collaboration turned Wade’s songs into one of the most listened to Americana albums of the year. Like you, we wanted to know more, so here’s what we’ve got.

1) On March 19th, you released Reckless, your debut album. The cover art is striking, to say the least. There’s a certain kind of “out-of-body experience” that comes with looking at your own album art, especially when you are the album art. When you look at yourself, what do you see? In your words, what’s the story that that photo tells? 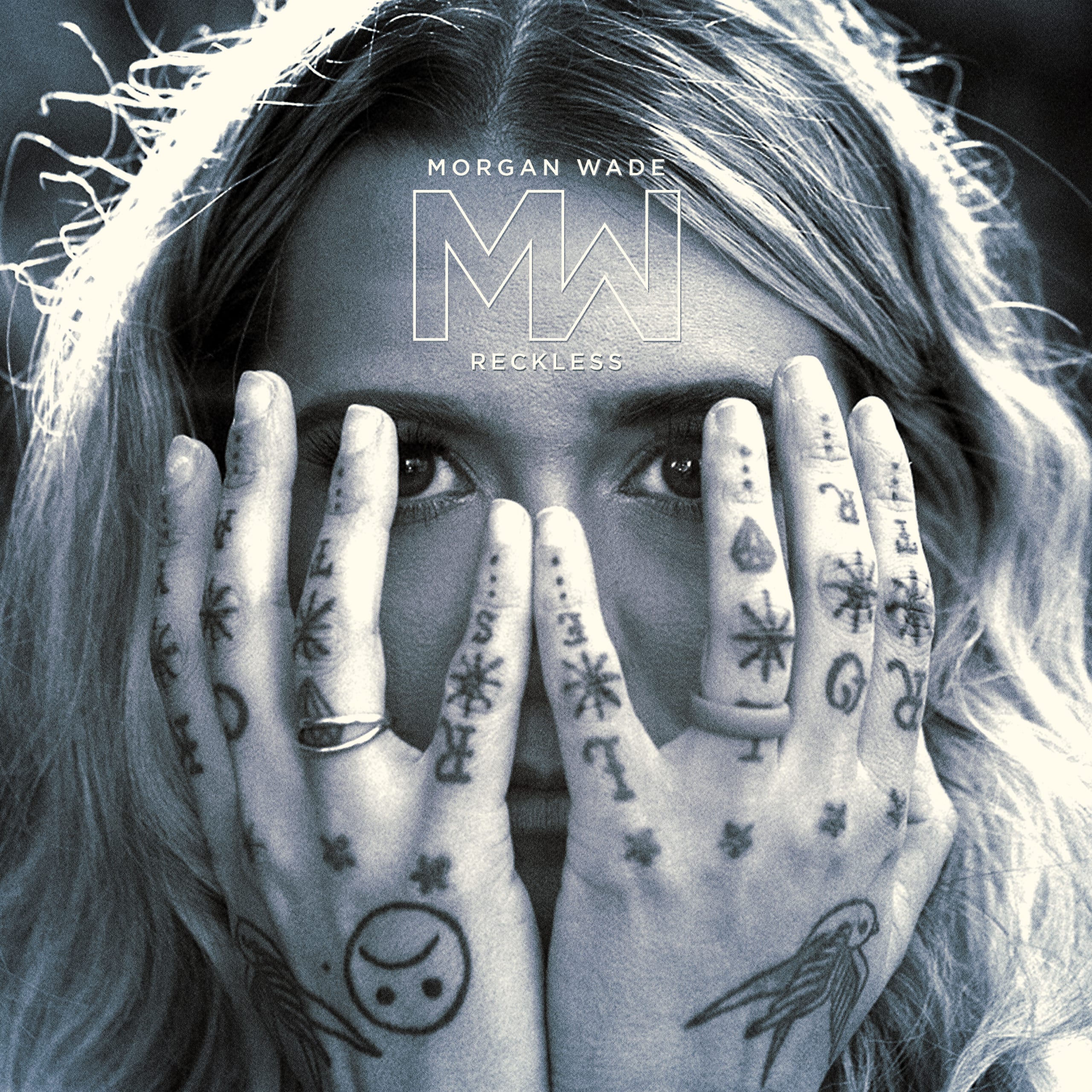 When I look at Reckless and physically hold a vinyl record in my hands with my face on it – I have to reflect back on the scared kid I once was. Nervous to ever play music for anyone other than herself in her room with her door closed. I feel like the younger me would be proud of where I am at now, proud of how I am following my dreams.. that is a moment I reflect on often. I was about 12 and I remember sitting in front of the mirror with my guitar staring at myself. I remember just knowing deep down how badly I wanted to pursue music, but just didn’t have the confidence in my voice or writing. So I just told myself I would always write and play for me. So now I see my face on a record in other people’s hands, and I just want to go back and tell the younger me thank you. If I didn’t fall in love with music for me, I wouldn’t be able to make music others can feel.

2) Reckless was co-produced by Sadler Vaden and Paul Ebersold. Share a little about the overall experience of working with Sadler and Paul, where the record was cut, and how you’re feeling now that you’re a couple of months removed. 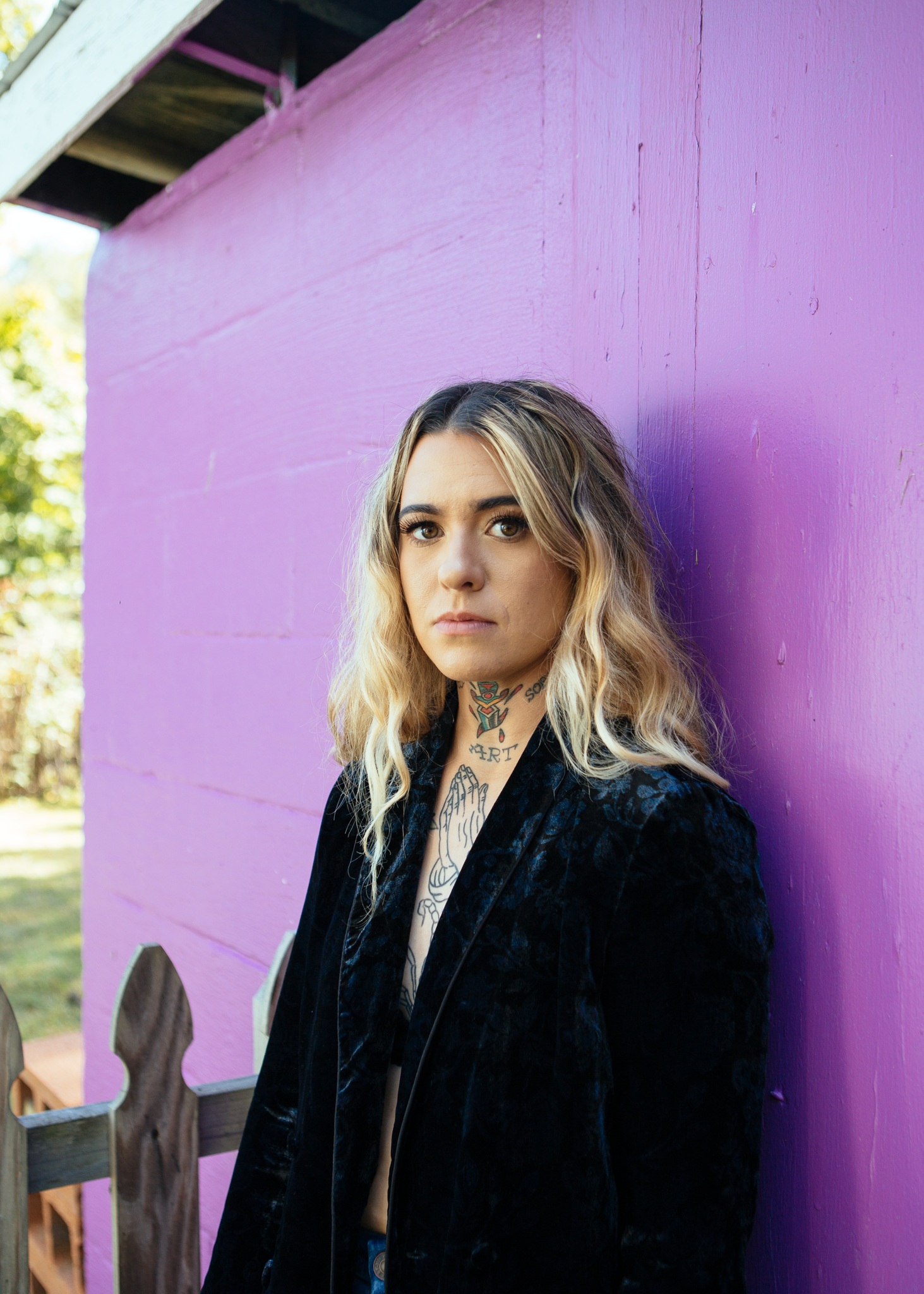 We recorded Reckless at The Bakery Studio in Berry Hill TN. Working with Paul and Sadler was my first real studio experience, and it couldn’t have gone any better. They really pushed me to get the best takes, and made sure I was happy with everything we were getting. We really went in there like a team and came out a family.

3) Songwriters often internalize their emotions and rely on music and performance as an outlet to share what’s on their hearts.  You revealed a lot about yourself through the songs on this record. Has it been difficult to share your personal life, or is there a certain liberation that comes with that level of honesty?

I think at first it was hard to really be so honest with my life, but it’s also the only way I know how to write. After these songs came out, I didn’t regret being so honest. If I can help someone else with my music, I have done my job.

4) Have you found that being publicly sober has motivated people to reach out to you about their own addiction and struggles, and what has that experience been like for you (to be a confidant and an advocate)? On top of that, who are some of your heroes that helped inspire you to make that change in your life? And if those people are songwriters, are there any particular songs that they wrote which spoke to you when you needed to hear them most?

I have a lot of people send me messages or come up to me after shows to tell me how my honesty about my personal struggles with alcohol has helped them. I feel extremely honored. I often struggle with wondering what my purpose is, and sometimes during those moments, I get a glimpse of how I can help. I really love Lana Del Rey — she is amazing! — and she also happens to be sober. Macklemore is another artist that is sober that I love to listen to as well. His song “Shadow” is one I listen to often. 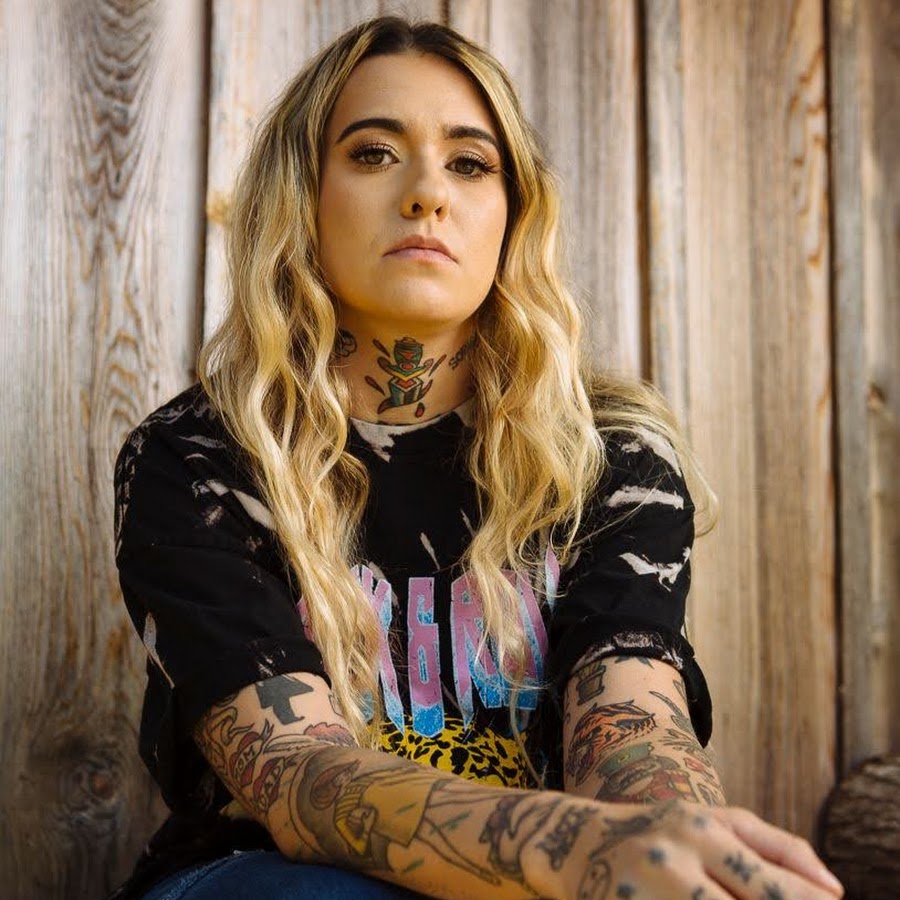 As someone who struggles with her mental health and for a long time – I struggled with even talking about my mental health — I am glad we are speaking up about awareness. Everyone had their struggles and it is so important that we talk about these struggles and know we aren’t alone. My hope is that we can make everyday mental health awareness day. It’s something we continually need to address.

Miley Cyrus – “Without You” ft. The Kid LAROI
girl in red – “Serotonin”
Julia Michaels – “All Your Exes”