You are here: Home / News / 5 Questions with Jason Eady

Jason Eady is all ready to release his next album, To the Passage of Time, which hits the streets on August 27th. We caught up with the Texas-based singer-songwriter to learn more about the anticipated song collection, the majority of which was written in a three-day span.  “It turned into 72 hours of not leaving my room,” says Eady. “My wife [Courtney Patton], being a songwriter herself and knowing how important those moments are, brought food to me in the room and left me alone to work.”

And that work paid off.  Eady has put together an impressive album about living in the moment and not letting your troubled thoughts weigh you down. “I hope that it’s an album you can listen to and get something from lyrically if that’s what you’re looking for, but also one that just sounds good if you just need something to take your mind off things for a while.”

1) The majority of To the Passage of Time was written in a three-day span. Can you recollect those three days and what was most heavy on your mind? 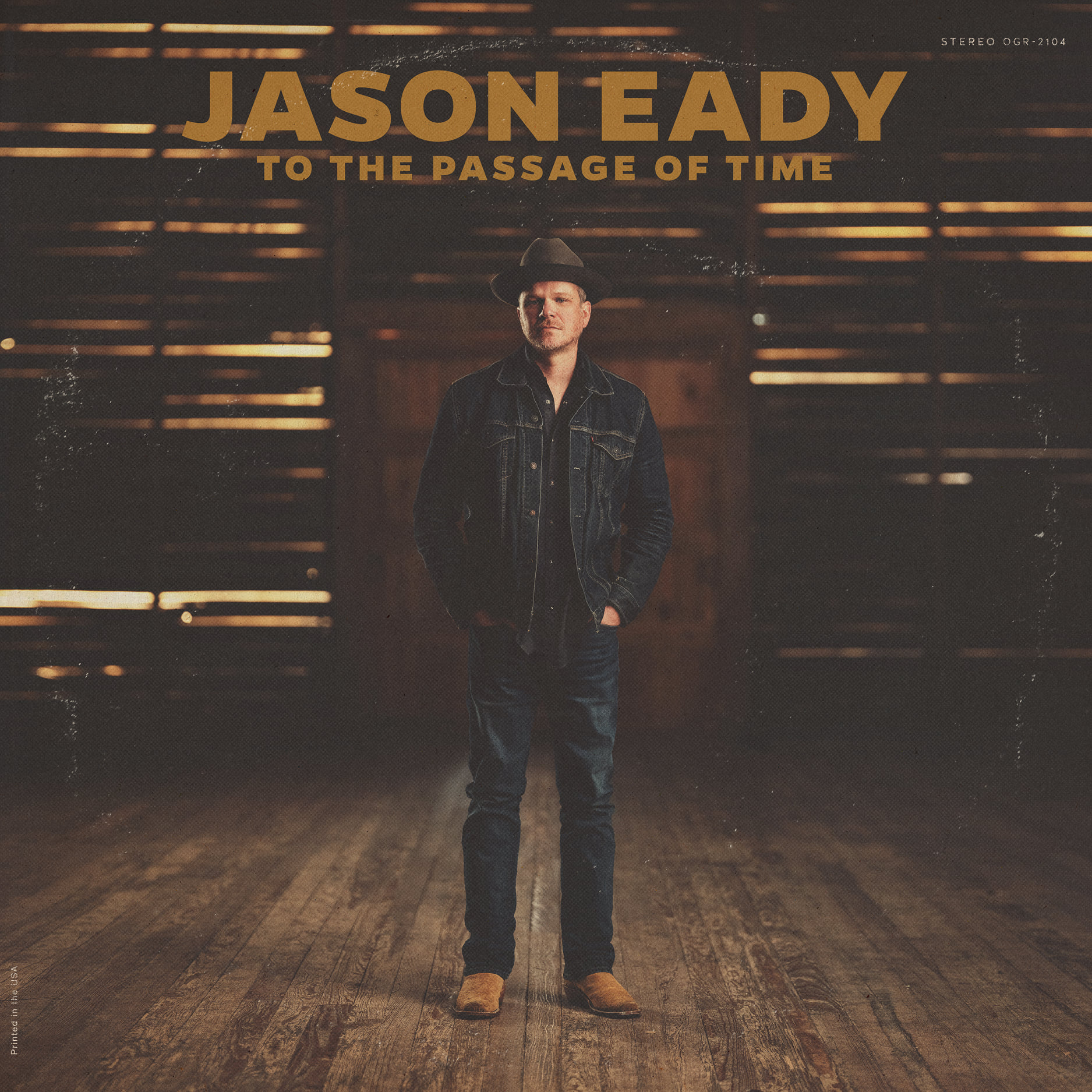 I don’t know how that happens. I wish I did. I’d make it happen all the time if I could figure out how. Writing seven songs in three days like that is not normal, but that kind of binge writing is part of my normal process. I used to worry about it because it means I’ll have long periods of not finishing anything, but I’ve been through it enough now to trust that as long as I keep collecting ideas and thoughts throughout the downtimes and keep showing up then eventually it’ll happen exactly when it’s supposed to. But this time was definitely and extreme version of that. I picked up the guitar one day and finished a song and felt like I still had more in me so I kept going. Then finished another one. Then I put the guitar down by the bed and went to sleep and when I woke up the next day I immediately picked it back up to see if I could pick up where I let off, and I did. After that I knew I had to keep it going as long as it was there. It turned into 72 hours of not leaving my room. My wife, being a songwriter herself and knowing how important those moments are, brought food to me in the room and left me alone to work. She even joined me at the end when I got stuck on how to finish “Saturday Night”. I think the shutdown probably had a lot to do with the mindset. We had all been locked away for so long at that point that I really needed the escape, in whatever form that took. It was a pretty magical three days.

2) Could you detail the significance of the song “French Summer Sun” and what it means to you?

This is probably the most personal song I’ll ever write. I had the idea when I visited Anzio beach in Italy in 2018, which is where my grandfather fought during WWII. The beach was much smaller than I thought it would be which didn’t leave much room for error for those soldiers. I thought about how easy it would have been for him to make one wrong move, and then all of the downhill affects of what that would mean… that my mom wouldn’t have been born, or my sister, or me, or my daughter, and on and on. It was a lot to process. I sat on the idea for a couple of years because it was one of those that was so personal and big for me that I was a little intimidated by it. I knew what the song was and how it should go but I was completely stuck on how to actually get it started. Then I had the idea to call Drew Kennedy, which was maybe one of the best songwriting decisions I’ve ever made. It just seemed like something he would latch onto, and he did. We had several phone calls where we just talked about the idea without actually writing anything. So when we sat down to write it in July of last year we finished it in about 30 minutes. So that song took 2 years and 30 minutes to write.

3) Will you describe your relationship with Gordy Quist (of Band of Heathens) and share what it was like working with him as producer on To the Passage of Time, while also describing your level of comfort taking direction from someone else when it comes to your music?

Gordy and I met at a folk festival in north Texas back in 2005, before the Band of Heathens, when we were both getting started, and we’ve been friends ever since. We’ve always connected on a musical and personal level, and I’ve always loved his approach to making music. We had several conversations about working together on this album but it just didn’t look like it was going to work out. Originally, I was going to make this album in April 2020 (with a whole other group of songs before the shutdown) and our schedules just weren’t quite lining up. Then, when I sent him the new batch of songs and we were in the middle of the shutdown, it all just made sense. That was probably the best thing to come out of 2020 for me. He got the songs and completely had a vision for how to approach the album. I’ve only ever worked with three different producers because I really do have to feel that connection before I turn things over. I need to know that we are all on the same page. And I knew from our very first conversation about these songs that we were both thinking the same things. I love his approach to making music, both on a technical level and creative level. And his fascination with vintage recording gear and techniques was the icing on the cake. It was a great experience all the way around.

4) What are you hoping that listeners will take away from this record? 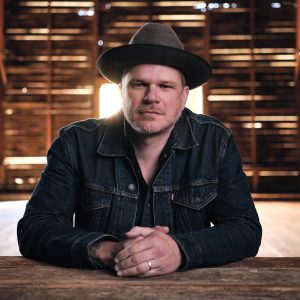 Thematically this album is about appreciating the moment and not overthinking things. Being in the flow of life and moving with time. I think all of the songs touch on that in some way. I’m sure that’s a direct result of 2020 and losing control of so many things, but it’s also something I’ve worked a lot at over the years. It’s an incredibly easy concept and a very hard thing to actually do. Musically, we wanted to make an album that sounded natural and authentic and that supported the lyrics without beating anyone over the head. I think the players on this record did an unbelievable job of finding that sweet spot. I hope that it’s an album you can listen to and get something from lyrically if that’s what you’re looking for, but also one that just sounds good if you just need something to take your mind off things for a while.

5) How does it feel to be back out there, performing in front of live audiences again?

I’ve always loved playing live, and I won’t say that I ever took it for granted because I don’t think I did, but playing live now is a whole new level of appreciation. Seeing how it can all go away and realizing how much I need that live connection has been amplified by ten after this last year. I will definitely be one of those guys who tours until it’s just impossible to do anymore. I don’t see a retirement in my future. Playing music live and getting to have that connection with a room full of people is something that you just can’t get in any other way. I’m so thankful to have the opportunity to get to do it again.

Bonus: What’s the most surprising thing that’s happened to you this year?

It wasn’t necessarily an event. It was more of a realization that I didn’t know I needed. But I think of 2020 as a spotlight year. Before that we were all running full speed and things came at you fast. But in 2020 everything was spread out and events happened one at a time with lots of space in between. So it really shined a spotlight on everything as it was happening. I realized what I truly love to do, and some things that I don’t. So now I can go forward with that new perspective. More of the things I love and less of the things I don’t. But because of 2020 I have a much clearer idea now of what those things are.

Extra bonus: What music are you listening to right now and why?

I’m pretty into Adam Wright’s music. His last two albums have just blown me away and have been my go to albums for a while now. He has a way of writing and a style of performing that I just really connect with. I think he’s one of the best around.