You are here: Home / News / 5 Questions with Matt Myers of Houndmouth 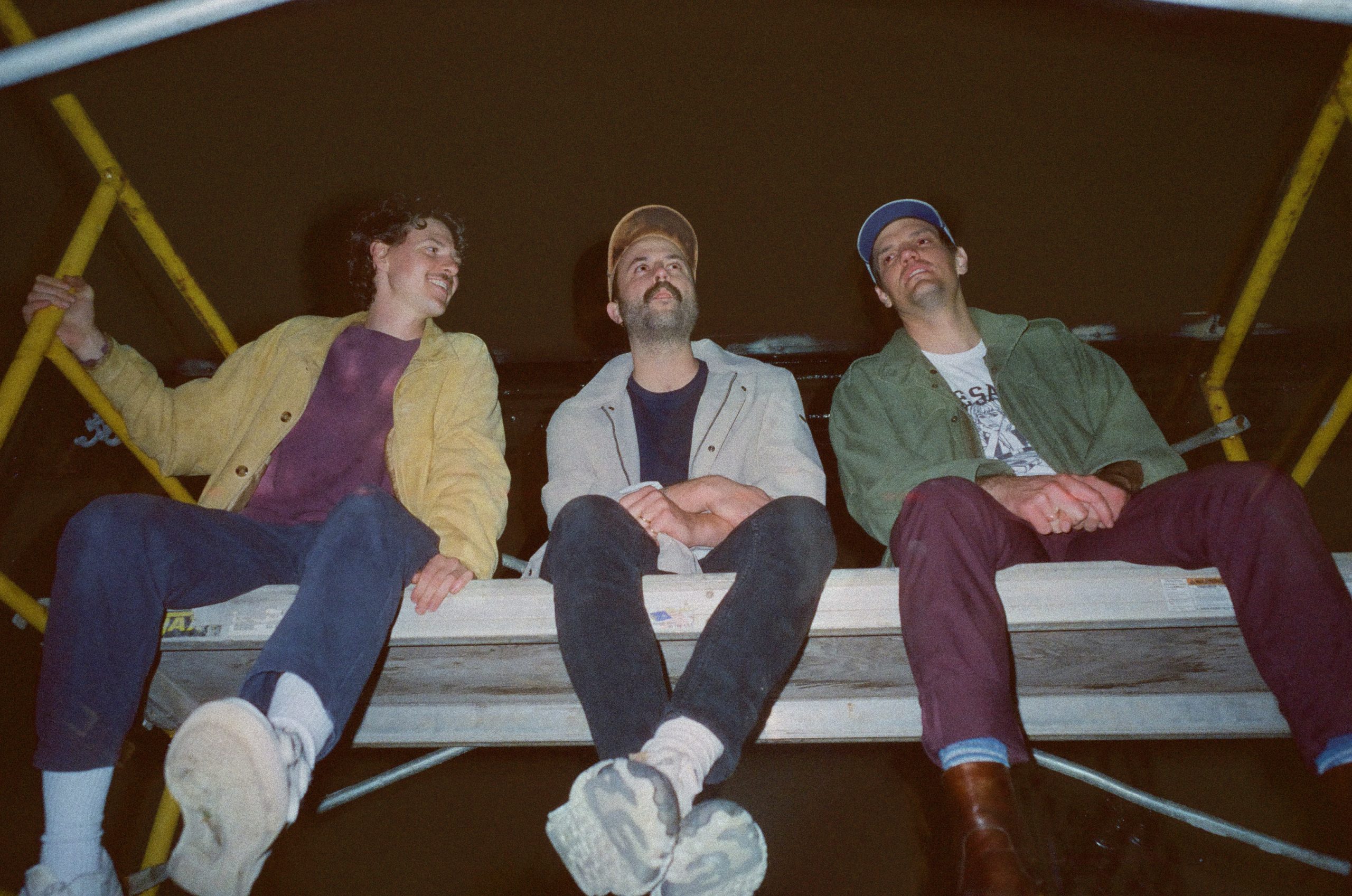 For a decade now, Houndmouth has been actively recording and releasing original music, music which listeners around the world have eagerly embraced. And now the Indiana-formed band is set to release its fourth full-length album on November 5th. Titled Good For You, this is Houndmouth‘s debut release with Dualtone Records, the current label home for artists including The Lumineers, Amos Lee, Langhorne Slim, and others. We wanted to learn about the making of Good For You, which Brad Cook (Bon Iver, Waxahatchee) produced, as well as what music the band is currently listening to. So, we caught up with founding member Matthew Myers to see what’s what, and here’s what he had to say.

5 Questions with Matt Myers of Houndmouth by Sam Shansky

1) Could you describe your recording space the Green House, and tell us what it was like working with Brad Cook and Jon Ashley on your upcoming album Good For You there? 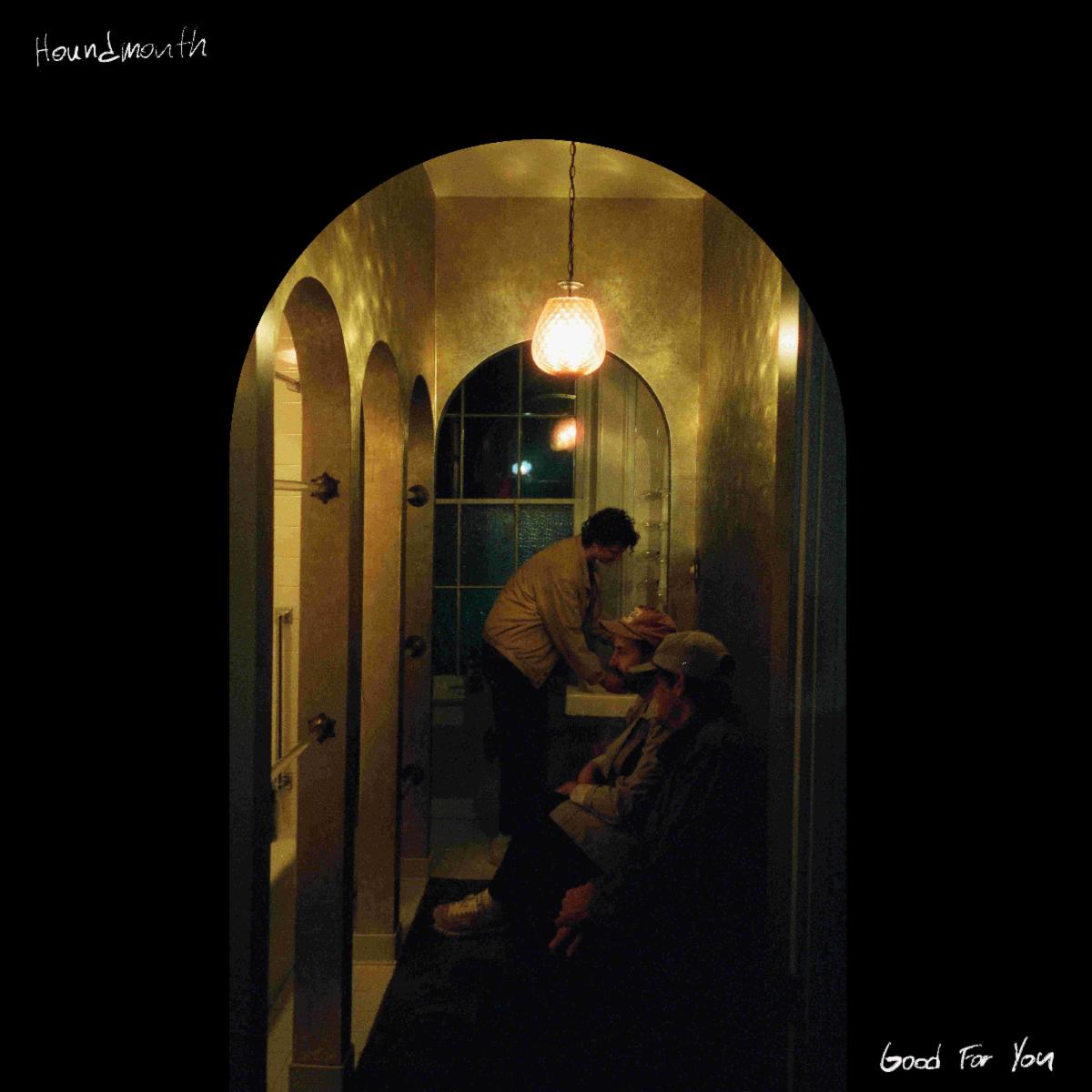 The Green House is an old Federal style house built in the 1800’s that’s been in Shane’s (drummer) family since creation. It’s where we hang out, play music, and record. It’s gorgeous. And a habitat for what we do both creatively and recreationally. I think those two things go hand in hand. Brad (producer) came to New Albany, IN and we decided it would be best to record the album at the Green House along with the help of the amazing Jon Ashley (engineer). Brad is a wonderful, extremely talented and caring person. And working with him was eye-opening on every level. He’s a great leader and so malleable in accordance with what we needed at certain times. Both in music and in our personal lives. He helped me through the record and helped me as a person. A real one for sure.

2) Tell us about “Las Vegas” — its origins and the recording approach. It’s a song you initially wrote years ago?

Yeah. I wrote Vegas a year before the record started. I’ve just always gambled. Mostly playing poker on and off for the past 15 years. That song just kinda wrote itself in a day or two. The recording you’re hearing on the record is the demo. We did it ourselves. It’s got energy haha. Not much to it in terms of recording. We had some drinks and played it.

3) When writing a song like “McKenzie,” which achieves a low-key and anthemic quality at the same time, how did you decide what the drums would sound like?

The acoustic carries so much of the rhythmic load so a simple beat just enhances the feel. That’s usually the case regardless… simplicity. And Shane had a nice high-hat vibe that I really enjoy. Love the way the verses groove.

4) The tremelo-heavy guitar solo on the title track “Good For You” — how did you land on that tone and do you remember what the moment was like when you found it and knew it worked?

Actually the guitar I used for the solo had zero sustain. I’d pluck a note and it would make this wild noise on the attack and then just fizzle out in a cool way. Then Brad went in with an OP1 and played some synth frequencies to emulate what the sustain of the note would sound like. And then eventually I added a subtle tremolo note on top of that.

5) Could you name some other artists you’re currently diggin’, particularly from Indiana?

Our friend Sam Filiatreau out of Louisville. And also Maggie Halfman. You probably haven’t heard of them yet, but you will. Ona is really cool too. They’re opening a few shows for us this year.

Bonus: Your song “Comin’ Round Again” mentions drinks in Memphis. Is there a specific bar that inspired that line?

My dad took me to the Rum Boogie when I was pretty young to watch bands play. I’ve always felt pretty lucky to have parents that recognized my interests and kind of guide me to some cool experiences. I won’t tell you how old I was then, but I had some whiskeys in the corner.