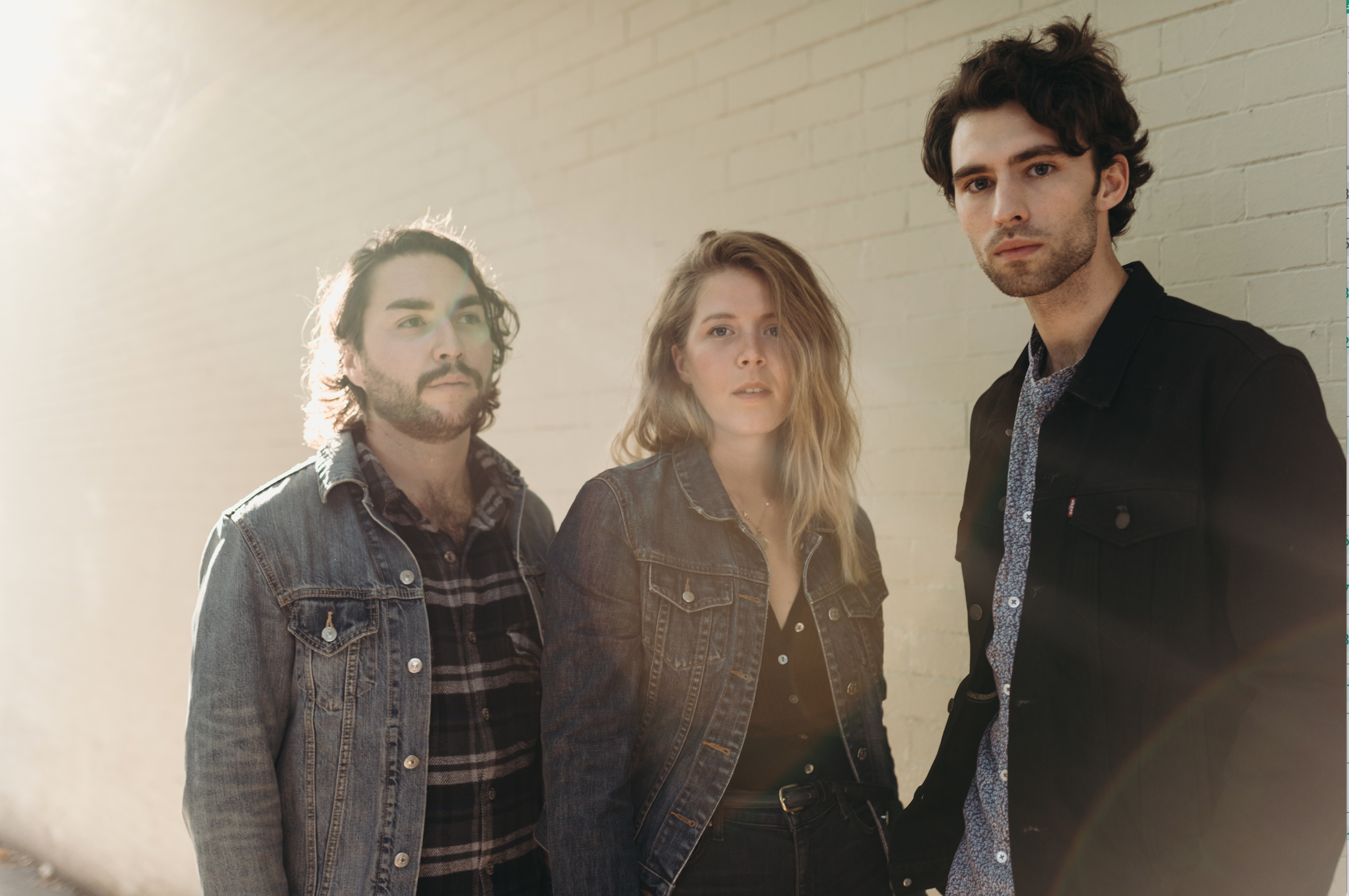 The band Fretland burst onto the Americana scene last year with its self-titled debut album. With its new album, Could Have Loved You, releasing March 26, we touched base with Hillary Grace Fretland (yes, that’s her real name) for this special 5 Questions segment. And be sure to get a first listen to the album in the YouTube playlist below!

1) Fretland released its debut album in May of last year, just a couple months after the country—world?—had gone into quarantine and touring was on an indefinite hiatus. What can you tell us about the excitement of releasing your self-titled album tempered with the confusion and fear that accompanied that time in our history?
While the obvious inconvenience of having quit all our jobs to tour and having that serve as a major headache as we approached unemployment, there was also a very potent disappointment in not seeing our first real go at being “full time” musicians. That paired with a devastating life disease that was plaguing everyone and not just our profession also felt really sobering. I think we all just had a lot of re-evaluating to do as musicians and as people who are trying to make this world a better and more considerate place.

2) Despite never touring on a national scale—before or since releasing that album—your debut was a great success. So what were the keys you attribute to that album having such success and Fretland immediately becoming a known quantity in the Americana world?
We are very thankful for a team of music lovers who believe in this record and have shared that love with everyone in their orbit. That’s my favorite way to share music I’m excited about. 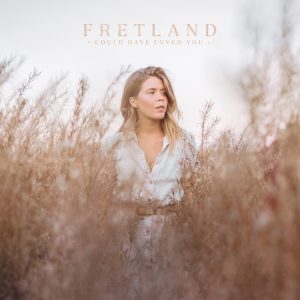 3) Let’s talk about your new album, Could Have Loved You, releasing March 26 on Soundly Music. As a sucker for some slow, mournful songs, this is an absolute feast! Songs about being doomed, drinking at noon, waking up in the wrong bed, and singing the blues? I mean, yes to all of that. So how would you describe the overall vibe of this album?
I think it’s interesting that none of these songs were written within the time of COVID, honestly. So many themes are reminiscent of my last year and hopefully they will be appreciated by anyone dealing with the aftermath of this god-forsaken year.

4) The album contains nine fantastic tracks. What can you tell us about recording the album over this past year, and who were the folks involved with this project?
It was recorded in January of 2020 and we were very happy to work with some old and new friends for the record. We worked with Nic Wilbur, Trevor Spencer, and Ed Brooks for all our producing, mixing and mastering again which is always such a treat. Ben Goe brought that heartbreaking cello to “Wrong Bed.” That moment is one of my favorites on the album.

5) We mentioned that lack of touring, so let’s end with something fun. If Fretland could land a tour opening for any existing musical act, who would you want that to be and why?
The Highwomen or Brandi Carlile for sure. Such amazing songwriters and performers; I would love to just watch and glean from them night after night.

Now enjoy this first listen to the new album here: